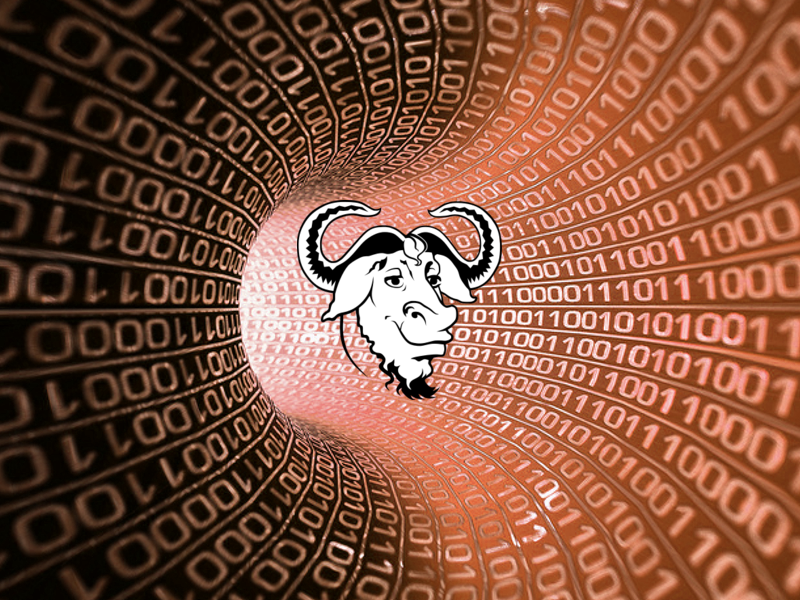 Keeping the Blockchain Open in the Shadow of Tech Giants

Embrace, Extend, Extinguish. Sounds like the slogan from an evil comic-book organization like Hydra, or the League of Shadows. In reality, it’s the oft-cited business mantra of Microsoft, with regards to how they handle emerging competitors and open source technologies.

You’ll find it parroted most in the open source community, particularly when Microsoft pulls stunts like their recent “partnering” with canonical to implement an Ubuntu-like Posix environment in Windows Ten. The phrase originates from the DOJ’s findings during the United States v. Microsoft Corp. antitrust case in 2003, as an internal standard for their technology development. Examples of Microsoft’s attempts at this methodology are pervasive in their offerings, including ActiveX and DirectX in the web and graphics software ecosystems, and recently, their involvement with the Linux community.

The Blockchain Ecosystem May Not be Open Much Longer

The folks blowing the whistle on these tactics are usually dismissed as crying wolf, oversensitive to standard practices in commercial IT. And a lot of times, they are. ActiveX was an abject failure as open standards took hold on the web, Microsoft has a minuscule market share in the embedded systems and server markets, and their web browsers haven’t enjoyed majority use in nearly a decade. However, they have been successful on some fronts. These successes have been a source of controversy in the open communities they effect, and have locked down development and innovation as the industries affected increasingly rely on Microsoft support.

This isn’t a moral dilemma as many make it out to be, it’s just a question of functionality. Software is a tool, and people want to use the best tool for the job. Microsoft offers a lot of good tools to people that work with computers day-to-day. Embrace and Extend is a fine philosophy for a tech giant to adopt, especially if they rely on proprietary licensing in an increasingly open source world.

The problem here is the last pillar of their development philosophy: Extinguish. The industries dominated by Microsoft frameworks are frequently plagued by license fees, rigid workflows, and walled-garden ecosystems as other proprietary standards are built on top of Microsoft’s initial groundwork to create a closed standard. Take the graphics industry as an example: while outliers do exist, the only entities that can afford to use open pipelines are giants like Pixar, because they can afford to develop in-house. What does any of this have to do with the blockchain and the people making use of it? Well, Microsoft is gearing up to embrace, extend, and extinguish the entire ecosystem.

Microsoft entered the market with “blockchain as a service” platform Azure, and they’ve followed up with a one-two punch of Ethereum interest and a recent partnership with the R3 Consortium, a company that works with the financial industry to implement distributed ledger solutions. These moves mirror the beginnings of their entry into the CG and open source ecosystems, and should be cause for concern for anyone developing blockchain projects in the context of finance or distributed applications.

Arguments for the benefits of decentralization aside, a locked down blockchain ecosystem is where development for the technology goes to die. The codebase for blockchain projects isn’t yet mature enough to stand on its own if a player like Microsoft attempts to corner the market. If barriers to entry like license and service fees become the norm, small businesses and individual will be barred from creating competitive products, in much the same way as aspiring digital artists are discouraged from the medium by the hundreds of dollars required in basic licenses required to start. Blockchain technology is an emerging market, and Microsoft is moving to capture that market, causing Open source development and emerging open standards to wither and die.

A healthy, competitive software ecosystem requires varied development, not an “Extinguished” walled garden offering that acts as the de facto standard. There is something that Blockchain developers can do to prevent a full Proprietary takeover, though. Strangely enough, it is something of a sticking point in traditional Open Source Philosophy. In every segment of IT not dominated by Microsoft or other tech giants, the one constant is non-copyleft licensing. This licesning scheme allows the use of Open source code in it’s entirety in conjunction with proprietary software, and in profit motivated use-cases. It makes Embracine and Extending software much easier, but makes the “Extinguish” step problematic because the open source software becomes integral to the industry framework. Apache, Mozilla, and BSD all utilize this licensing scheme, and all of them enjoy corporate support and open standard acceptance.  This is because it allows open development without causing legal headaches for companies trying to turn a profit on the code via their services, like copyleft licensing often does. Microsoft is clearly making a play for blockchain technology, and it’s in the best interests of smaller companies and open source devs to stop that from happening. So, developers and open standards (like Bitcoin) should license their codebase under the most liberal license possible if they want to continue to enjoy a nonmonopolistic blockchain ecosystem, even if it doesn’t sit well with open source proponents and activists.

Do you think Microsoft will turn the blockchain into a walled-garden? Let us know in the comments below!