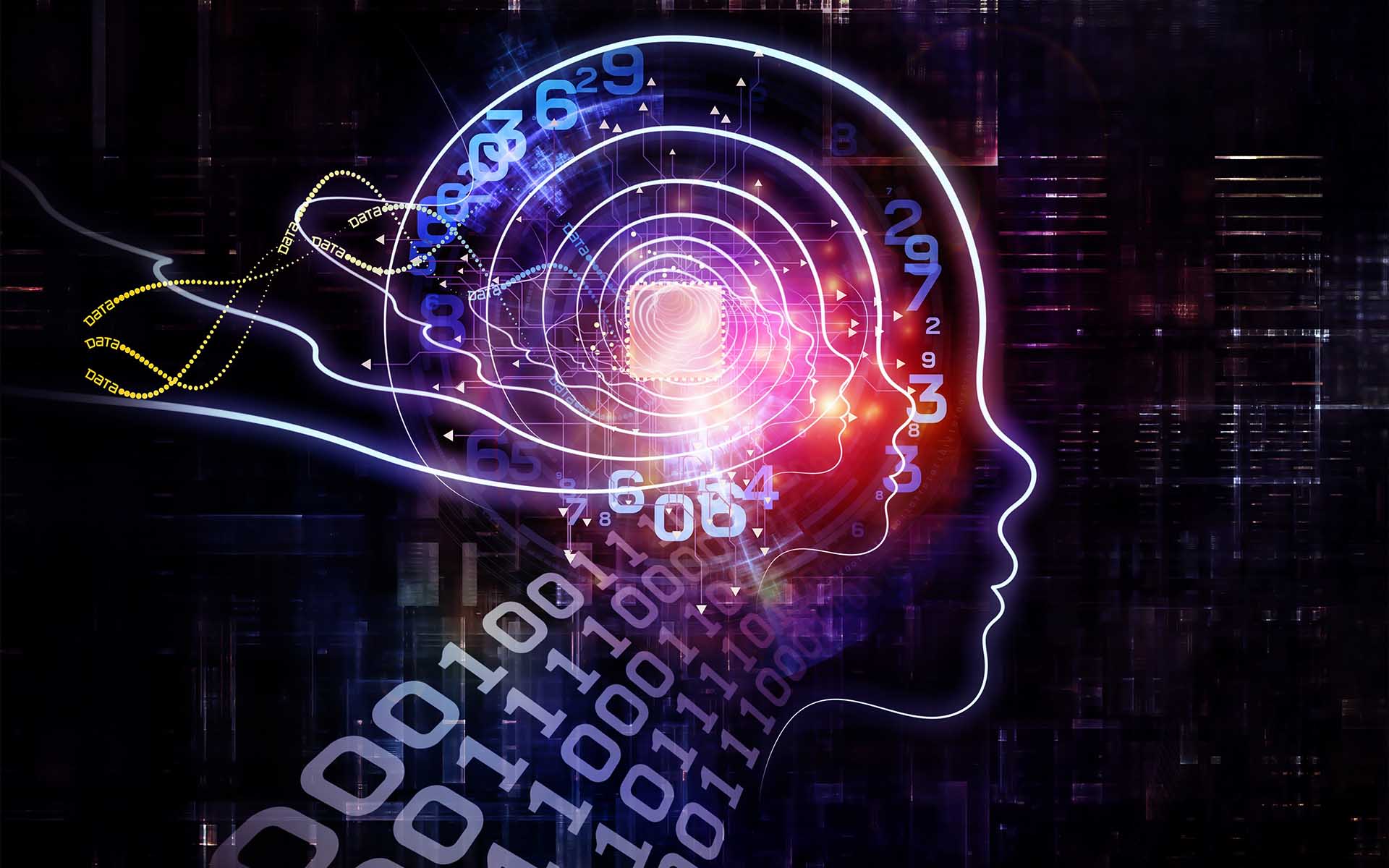 Humans play a central role in the AI lifecycle. A simple task of data labeling still requires a lot of human input, cannot be fully automated yet and takes up to 80% of data scientists’ time when building an AI application. Even after a dataset is ready, humans must train AI models, integrate AI into existing business processes, supervise AI performance, and validate results.

Driven by the idea of engaging data labelers in the revenue distribution on the $200+ billion AI market, Dbrain, a blockchain platform to collectively build AI apps, aims to link businesses and AI developers with crowd workforce in the low-income countries.

AI software industry will grow by 52% annually and will reach almost $60B in 2025. Together with AI-driven services aimed to create, customize, install and integrate AI solutions into business processes, the market will generate more than $200B revenue in 2025.

Moreover, AI can improve the welfare of billions of people, minimizing the income gap between countries. Working on previous AI projects, including the high-scale solutions for agricultural industry, Dbrain founders came to the point: the secret weapon of AI technology isn’t just some intelligent code; it’s the data the code crunches. Large datasets are mainly owned by corporations like Google and Facebook who set the price and have the power to prevent smaller players to enter the AI development industry. Data labeling, on the other hand, mostly falls onto less-skilled workers in low-income countries, who now get only a fraction of market incomes.

Dbrain, a platform built on the blockchain, aims to make AI more accessible to businesses by linking them directly to crowdworkers who create datasets. Labelers, in exchange, can earn money for their effort and skill in data labeling and data validation. Using cryptocurrency as payment, Dbrain has a potential to reach 2 billion of unbanked people in low-wage countries to give them new income streams independent of local fiat currency fluctuations.

Dbrain platform connects all parties in the AI app development process. Crowdworkers do simple tasks on data labeling and are paid instantly with crypto. Data scientists use the datasets to train neural networks and build AI apps. Businesses can use the existing solutions or request new ones from AI developers.

The solution addresses the growth pains of AI industry, which are well-familiar to the Dbrain team. Dbrain CEO Dmitry Matskevich has previously founded Flocktory.com, a B2B company in AI valued at $20M in 2017. As Matskevich explains:

While creating our AI solutions, we tried to solve the problem of combining privacy and high-quality data mapping in different ways: mturk, dedicated data mapping farms in India, in-house specialists. First two cases required us to transfer our data to the third parties, while the latter lacked speed: we simply couldn’t afford to hire 100 data mappers in-house.

Blockchain comes to be a solution. Advised by Yobie Benjamin, a founder and CTO Emeritus of Token.io and Member of the US Federal Reserve Bank Faster Payments Task Force, Dbrain platform works on the Ethereum network and relies on its smart contracts. It uses the blockchain-based in-house protocols to tackle the key challenges for AI development and adoption, such as:

As a result, Dbrain platform integrates AI app lifecycle into a single product that automates most of the human-in-the-loop workflow. It is currently the only working solution that combines functionality to label data, create customized models, ensure the data security, and validate the markup results with cryptocurrency payments and payouts to both labelers and AI developers.

Bringing a democratized solution to create AI apps can potentially create a win-win situation for the AI market. Companies could reduce data labeling costs by 2–10x compared to, for example, using AMT in the U.S. All payments are made in crypto, so the participants won’t have to worry about different banking systems.

Dbrain solutions already prove value to the clients in various industries, ranging from IoT (Maeco.io) and fintech (Chronobank, Micromoney) to ecommerce (Kupivip, Proskater) and travel (FinalPrice). Now the companies can benefit from buying existing AI solutions or requesting the custom ones as well as getting access to the crowdwork and datasets.

Crowdworkers get additional income streams in cryptocurrencies, which are often more stable than local fiat currencies. All interactions are secured by the Dbrain protocol for subjective proof of crowdwork, which is built on smart contracts. Later this year, Dbrain plans to introduce its own Dbraincoin to handle the payments on the platform.

For more information about Dbrain, please visit dbrain.io or join the team in their official Telegram chat channel.

What are your thoughts on Dbrain’s platform? Check out their alpha release and let us know what you think in the comments below.