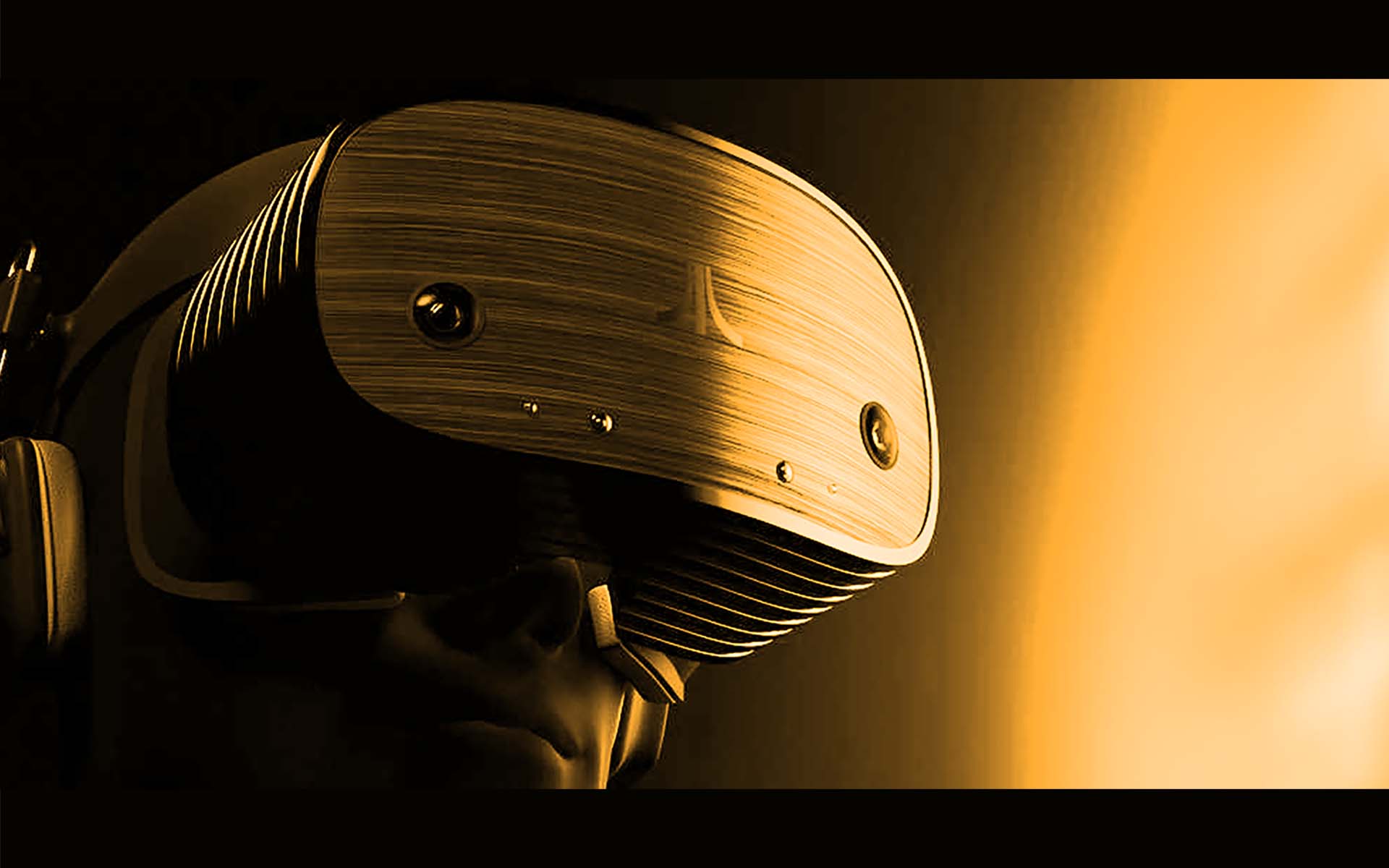 How This Blockchain Platform is Using Gaze Control to Advertise

Los Angeles, 24-11-2017. GazeCoin, a blockchain based platform has announced the launch of world’s first blockchain token for VR/AR based on gaze control/eye tracking.

Using patent-registered technology combining gaze control/eye tracking with blockchain. GazeCoin calculates the unit of gaze; i.e. the amount of time a user is engaged or is immersed in VR/AR content and is charged through GazeCoin to the advertiser directly. Gazecoin also collects the data from the user about his interest areas, likes and then the targeted or curated content can be shown to him/her.

For too long, VR/AR monetization has been constrained by last-century models that work for web and mobile, but miss the mark terribly in VR/AR, where everything you see or touch can be monetized.

We designed GazeCoin to bridge the gap between the promise of virtual worlds and the ability for brands and content owners to capitalize on it, at the heart of how the medium is consumed.

The GazeCoin token sale is going to start on 10th December 2017 and is opening up its crowd sale in exchange for Ethereum coins as well. GazeCoin solves a lot of the problems for advertisers in AR/VR, one of them being the ability to accurately calculate the return on investment on the branded AR/VR campaigns. GazeCoin is built on blockchain Ethereum platform which has the motive of opening up new market channels for the advertisers and the developers in the VR world which can be a total game changer in the field of Ad-tech industry.

The market acceptance is expected to rise within no time as the whole world is moving towards blockchain and cryptocurrencies. GazeCoin has only one principle, monetization of the community members. The user, the developers, the advertisers, etc. those who contribute to the platform shall be rewarded in GZE tokens which can be used in an exchange of any other currencies.

A full whitepaper with ICO details and a development roadmap as well as full SAFT information for qualified investors are at https://gazecoin.io.

GazeCoin is the platform which is bridging the gap between the VR/AR technology and the advertising industry, by introducing their patent registered technology, GazeCoin (GZE token). The primary aim is the monetization of the whole community involved in the GazeCoin platform. This breakthrough innovation built on blockchain shall enable micro-payments and secure transactions ensuring the trust between the community of GazeCoin.