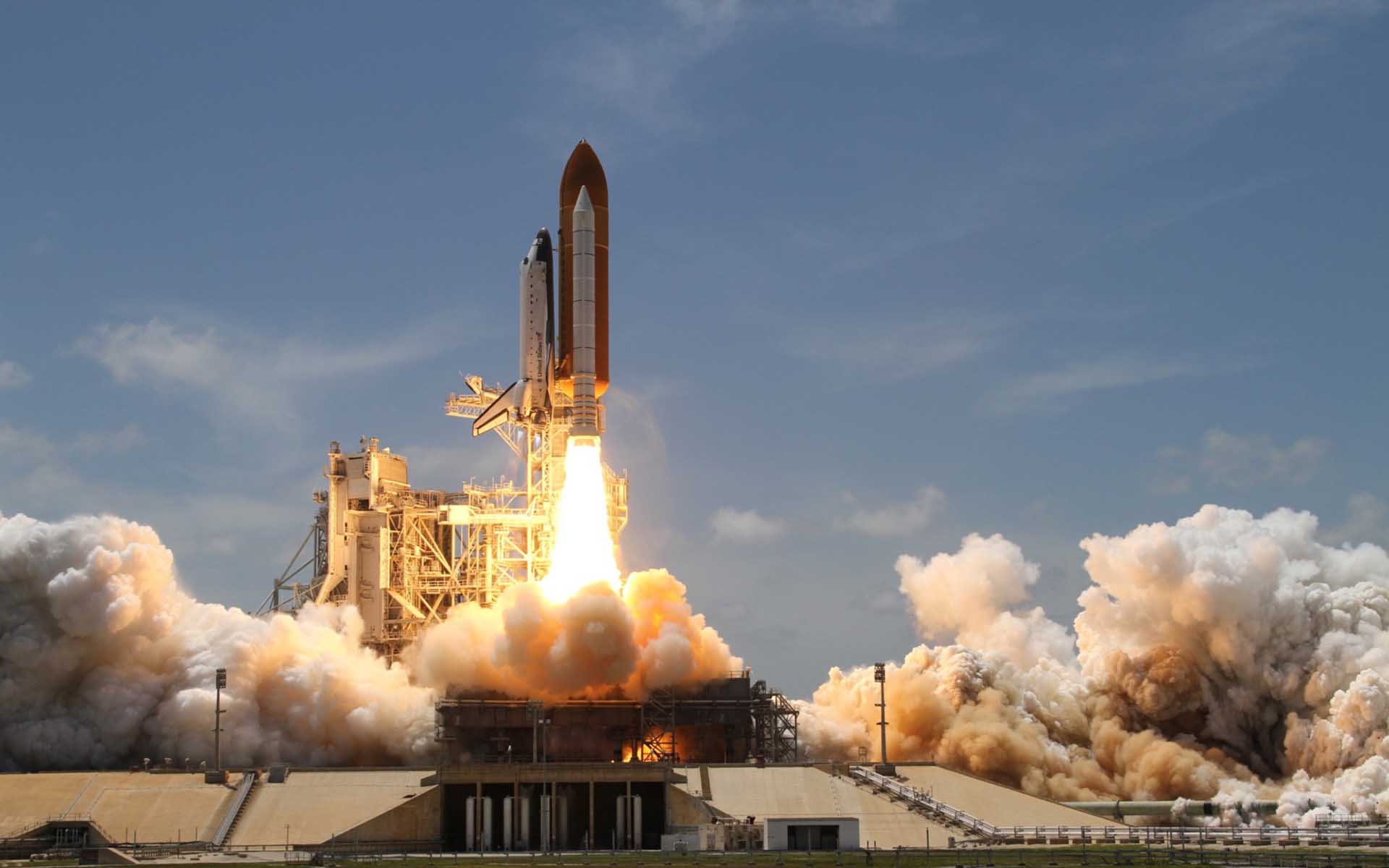 On February 26, 2018, right in line with the milestones laid out in their roadmap, AdEx launched the beta release of its blockchain-based advertising platform. Improvements in the release include an accessible UI for publishers to list their ad inventory on the platform and advertisers to bid for the listed ad slots and submit their ads.

The platform’s core is an Ethereum-based advertising marketplace that has already been tested out in the real sector. In late 2017, AdEx formed a partnership with global travel media provider Ink and conducted world’s first blockchain-driven ad auction, selling 1 million advertising spaces on airline boarding passes.

The project has chosen simplicity and accessibility over the extraneous bells and whistles offered by other projects attempting to break into blockchain-driven advertising. The AdEx team has developed its second generation of smart contracts, allowing bids to be stored as off-chain signed messages until accepted. This feature alone will allow for greater scalability potential, which is further reinforced by smart contract architecture that is compatible with second-layer scaling solutions like Plasma.

This new approach opens the platform up to broader integration opportunities. According to the official release announcement:

AdEx users (both publishers or advertisers) will have the option to log in with popular crypto wallets. Initially, only the Metamask option will be available, however Ledger and Trezor will be made available shortly. 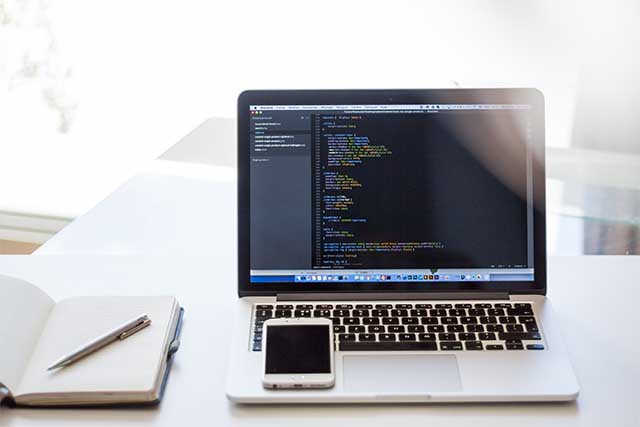 Slow and Steady Wins the Race

In an industry where many ICO projects rush “undercooked” products to market in an attempt to appease investors, the AdEx team took its time to do things right. The beta release was originally slated to be released ahead of schedule in October 2017, but the company opted to revert to the initial schedule, using the additional time to focus on building a better, more scalable product. The company explained its decision in a recent blog post:

At that point we made the decision to stick to our original release date for the benefit of a superior decentralized app. We knew that a part of our community would be disappointed but our choices have always been directed by scalability, efficiency and user experience.

Their decision allowed the team to “spice up” the beta release with features and improvements that weren’t scheduled to be rolled out until the release of AdEx V.2 in 2019. Therefore, the project is still well on its course, optimizing the whole year-long development stretch. It’s safe to say that shortly advertisers and publishers will be able to figure out for themselves if the tradeoff was worth it. In this regard, the team has expressed commitment to respond to users’ feedback and tweak the product accordingly.

In June of 2017, AdEx launched its ICO and in less than 8 hours was completely sold out, raising 40,008 ETH and reaching their goal of being able to fully fund the development of the AdEx platform. ADX tokens were quick to be listed on exchanges as well and are currently trading on the following exchanges:

The project has also formed several significant partnerships within blockchain industry and beyond, including NEO, Wings platform, Fintech Blockchain Group, Snip, AdHive, the aforementioned Ink, and others. As for the future plans, the project aims to further explore scaling options, add more ad types, such as video and interactive ads, and work on its SDK for mobile platforms.

For more information about AdEx please visit adex.network or check out the beta release at beta.adex.network.

Have you tried the AdEx beta release as an advertiser? As a publisher? What are your thoughts on the new platform? Let us know in the comments below.