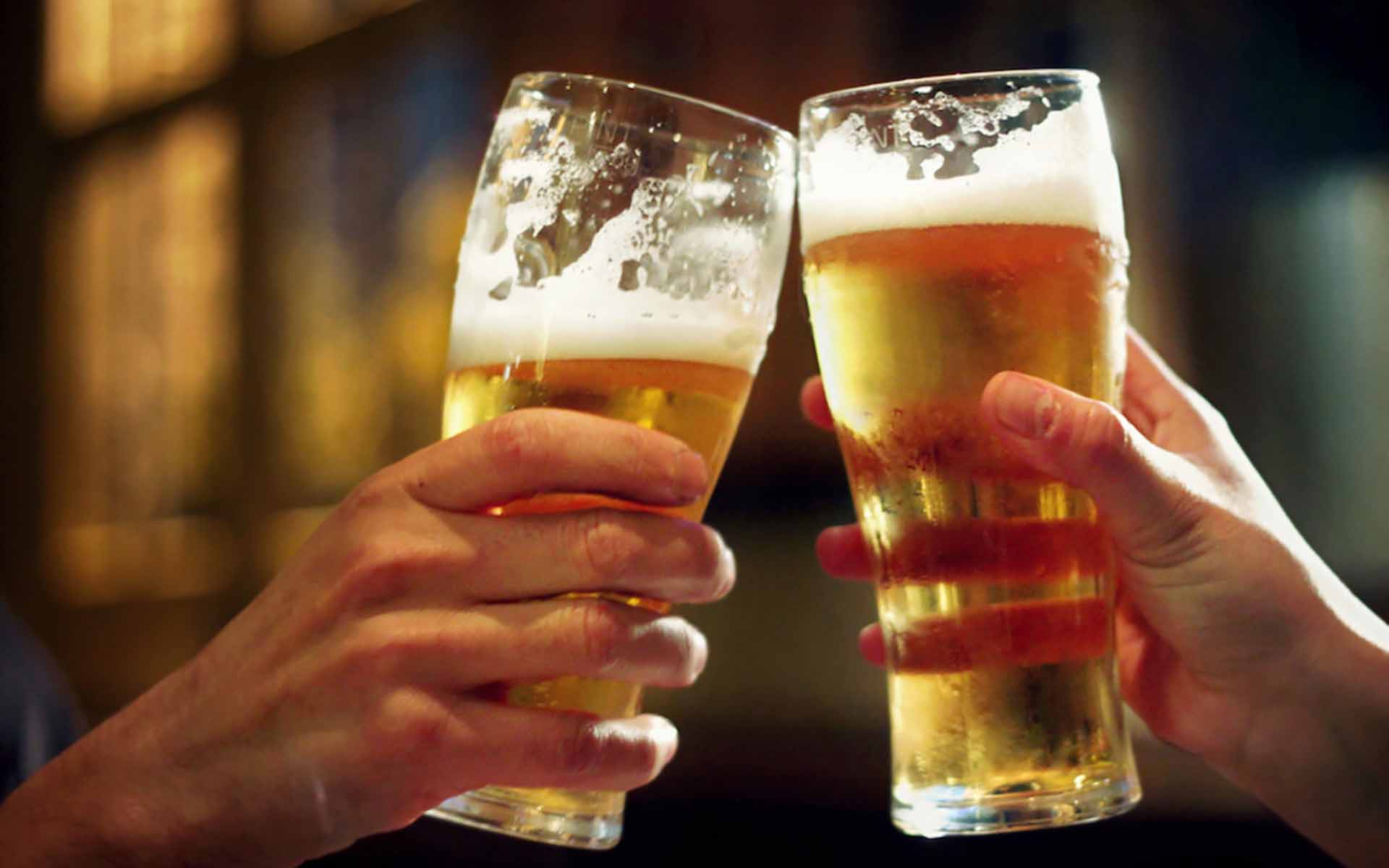 Civic – a company which helps users control and protect their identities with blockchain-powered decentralized authentication solutions and reusable identity elements – has officially partnered with Anheuser-Busch InBev to construct the first-ever blockchain-powered vending machine. And it serves beer, of course!

Arguably the most revolutionary product to hit the blockchain space since Bitcoin, the vending machine for everyone’s favorite adult beverage is slated to debut in New York City at Consensus 2018 — one of the largest and most prominent blockchain conferences in the world.

In order to get served a cold one in a convenient fashion, customers simply need to verify their age via the Civic app and transfer some bitcoin. Once those two steps are completed, customers are rewarded with a frosty beverage.

Because of Civic’s focus on privacy, the vending machine does not store customers’ information.

We’ve been thinking about practical ways of bringing crypto technology to a more mainstream audience, and how can we go so so niche that it’s so easy to understand for a regular individual. Proof of age seemed like the best low-hanging fruit. 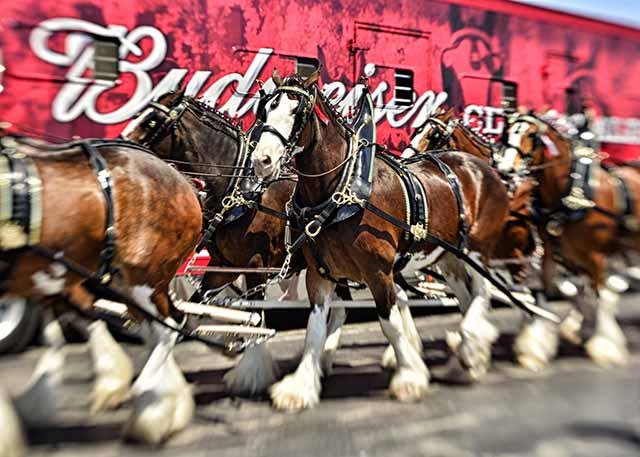 Those not attending Consensus 2018 but who are looking to test out these miraculous machines are unfortunately out of luck. Neither company currently have plans to launch these vending machines, rather using the demo as a simple demonstration of Civic’s age verification technology.

How the age verification technology will actually function in the real-world remains to be seen as government-issued identifications – currently the only way to purchase alcohol in most law-abiding places – would seemingly need to be tied to blockchain in some sort of regulated fashion.

If you are attending Consensus, the machine will apparently dole out upwards of 600 free beers per day – so don’t miss out on that opportunity!

What do you think about blockchain-powered vending machines? Do you think age verification over the blockchain is in our future? Be sure to let us know in the comments below!