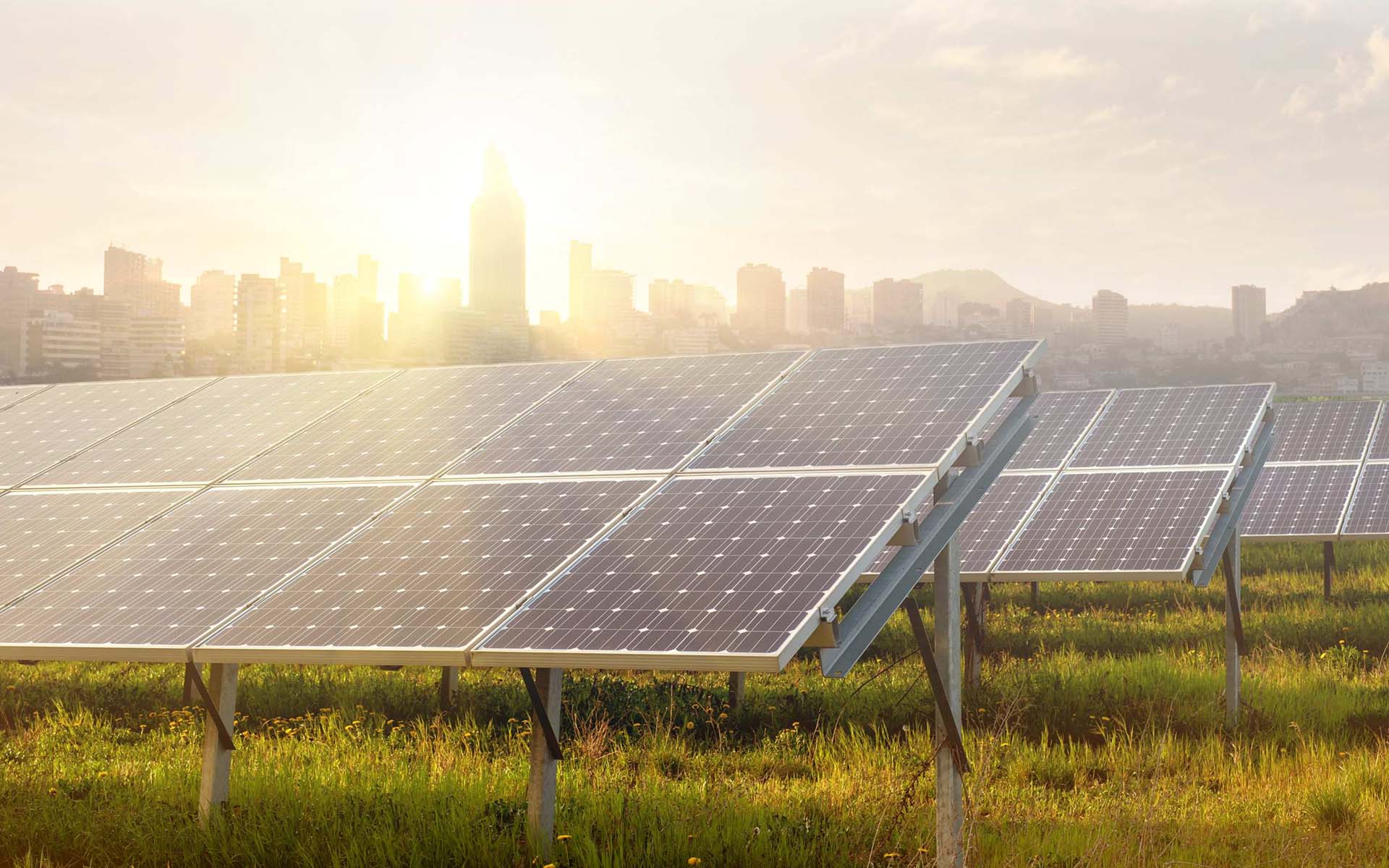 Unique Solar energy trading platform, SunContract has declared a total of over 8220 ETH (about $1.63 million) raised from its ongoing ICO, with still less than a week remaining. SunContract is a renewable energy marketplace developed by power specialists and IT professionals. The platform balances its service to incorporate market demands and blockchain technologies within the energy distribution industry. 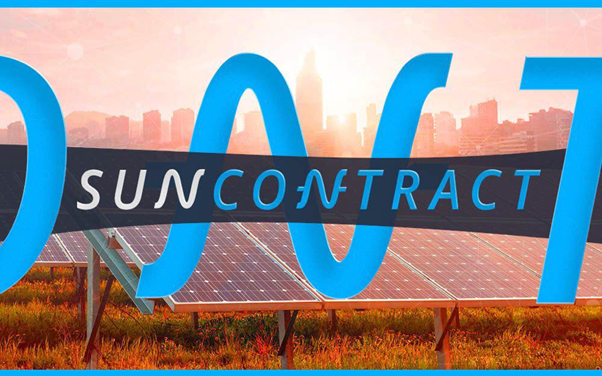 The SunContract Energy Pool is a P2P marketplace that facilitates the exchange of clean energy directly between customers without the involvement of intermediaries, through an automatic digital bidding process made possible through Ethereum smart contracts.

The meteoric rise in the cost of traditional energy is exacerbated largely by sizable investments in infrastructure and costs relating to transmission, taxes, and losses through inefficient work practices. This trend and a growing availability of renewables have resulted in an increased development of the clean energy sector, which has led to a significant increase in the production efficiency.

Also, there is often considerable excess energy, produced from non-conventional power generation units, which is controlled by small and large private individuals or companies.

SunContract aims to reappropriate this excess energy by enabling the producers to sell it through the company’s open P2P market to all different types of consumers, without an intermediary or a trusted third party.

The use of blockchain technology in energy market not only helps automate most of the processes but also acts as an energy fraud and theft prevention mechanism. The transparency, immutability, and security of the Ethereum blockchain makes it easier to track energy distribution and usage, as well as prevent meter tampering, power theft, and other fraudulent activities.

SunContract focuses on the efficient use of clean energy, in a bid to reduce the company’s carbon footprint as much as possible. The company manages this by guaranteeing that all excess clean energy is stored correctly and eventually utilized properly. The company’s project started in 2016 but had already planned out its entire roadmap, explained in the whitepaper.

SunContract’s ICO has been successful so far and will continue for few more days. Investors can participate in the initiative by purchasing SNC tokens with Ethereum on the company’s ICO page. SunContract’s native SNC tokens act as the main unit of exchange on the platform.

Investors will receive 10,000 SNC tokens per every ETH, and with the recent increase in energy-backed tokens, the value of SNC is likely to rise when it hits the markets. The SunContract ICO has already surpassed the first milestone of 5000 ETH and now looks to hit 10,000 ETH. Interested individuals can participate in the ICO via the website.