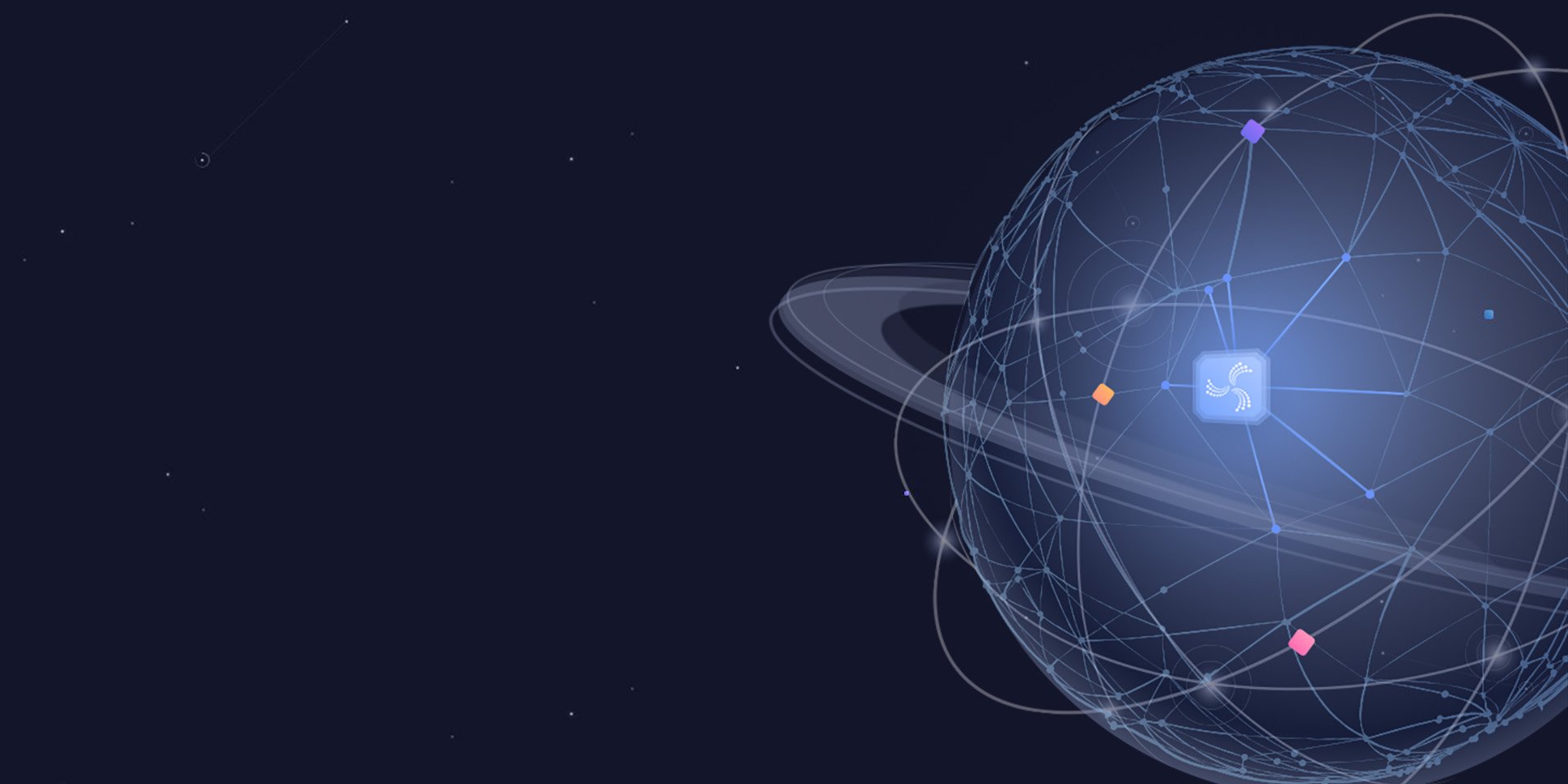 Blockchain startup Skynet understands that the future is now, and will be leveraging key technologies such as Artificial Intelligence (AI), Machine Learning and the Internet of Things (IoT), which are touted to be fundamentals in the next industrial/technological/economic revolution.

July 10th, 2018, San Francisco – Technology has come an extraordinarily long way in a very short space of time; visions of the future which were steeped in Science Fiction literature and media have previously been easily scoffed at. Real world advances in cybernetic systems, AI, IoT and robotics are capturing the imagination of the world’s largest industries, with many of these technologies considered to be key players in the fourth industrial revolution.

The number of IoT devices is estimated to increase 31 per cent each year and is projected to have 1 Trillion IoT devices entering the ecosystem by 2035. The architectural benefits of blockchain for IoT are far-reaching.

The Hyper-Connected Future with Skynet

Skynet, a name that evokes memory the overarching corporation that saw the demise of humanity in the Terminator series, is now a name that is connected to a blockchain startup poised to enhance humanity for the better. Skynet is an end-to-end protocol from the minds of OpenSingularity, and is designed to meet the requirements of a new economy with the combination of both blockchain networks and a modular blockchain hardware platform.

For example, Skynet acknowledges the applications of blockchains such as Distributed Computing that allows machines to distribute workloads and share resources, Decentralized Identities which enables machines to develop reputations and discover one another, and Smart Contracts that allow developers to code contracts of which devices must obey. Many other benefits such as Cryptocurrencies that allow the exchange of values between devices in milliseconds and Federated learning which is a means for machines to train off private data without sending it, are other applications that Skynet acknowledges.

As a result, Skynet is leveraging the benefits of these applications and much more through developing Skynet Core, the first tensor processing blockchain chip and the Skynet Open Network (SON), a novel infinity-chain IoT blockchain platform.

To achieve this efficiently, the Skynet Core offers specificity that other IoT operators and manufacturers do not. It’s a modular chip that can be installed on all devices, which allows it to connect with the Skynet hive-mind and become an integral part of it. The devices that the core powers will then be able to access the utility of the Skynet Open Network, run high throughput blockchains, and store cryptocurrency safely. In the next several years, OpenSingularity intends to deploy billions of Skynet Cores to provide the infrastructure for the corresponding network.

The leader behind the Skynet project is Alexander Shi, CEO of OpenSingularity Group and a UC Berkeley veteran blockchain and deep learning expert. With him is Dr. Jae Jung, the former Vice President of Samsung and Dr. Carl Shi, the former Vice President of Qualcomm.  Amongst them are twenty plus other team members ranging from Google Ventures to Microsoft AI. Together, the team has created a combined total of over 500 patents and led industry-wide innovations in the semiconductor and artificial intelligence fields.