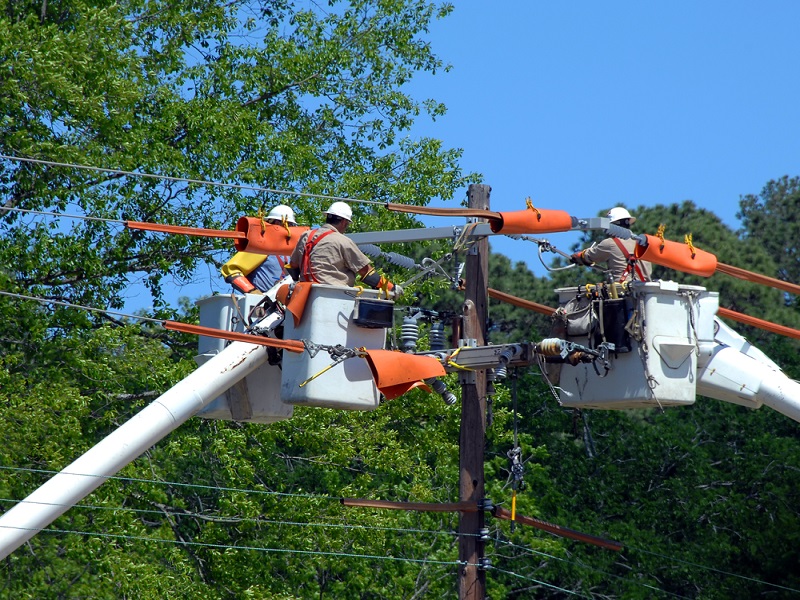 Something interesting is going on in Pakistan, albeit the situation is quite worrying at the same time. All mobile communication has been shut down for two full days after the local government ordered telcos to halt operations as a result of security concerns. Landlines and broadband internet connectivity remains unaffected for the time being.

Mobile Communication As a Form of Terrorism 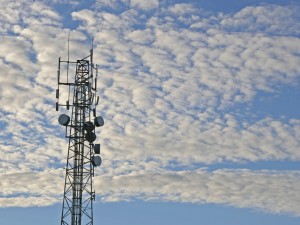 It is no surprise to see this action being taken by the Pakistani government, as the month of Muharram is upon us. During this month, tensions rise to a boiling point, and violent extremists may retort to violence and terrorism. Remotely detonating bombs, for example, is often triggered through mobile communication. By creating a mobile blackout, these situations will – hopefully-  be prevented.

That being said, this government decision does not sit well with a lot of people in Pakistan. A group of researchers has openly criticized this course of action, as shutting down mobile communication prevents freedom of expression. For the everyday citizens, these types of events are cause for concern, frustration, and even isolation in some cases.

While there is a case to be made for preventing remotely detonated bombs through mobile communications, the “side effects” of this decision can be disastrous. As Pakistanis have very little options to contact emergency services, as police, fire fighters and even hospitals can only be reached via landline.

Furthermore, any communication between a business and remote workers – even within the country itself – is all but impossible due to this mobile blackout. Colleagues in the journalism industry will be facing a hard time to get their content submitted on time, as most of them rely on mobile internet connectivity to do so.

The publication also mentions how these mobile blackouts cause a heavy financial toll on Pakistan. Estimates indicate a mobile blackout costs the country roughly US$49m per day. Something has to be done regarding these network shutdowns, even if it was just to warn people in advance these types of action would be taken. 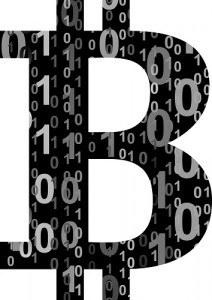 There are various actions the Pakistani government could undertake to prevent financial harm coming to their country as a result of these mobile blackouts. By embracing decentralized blockchain technology, governments could create a communications network where they broadcast public announcements, such as a shutdown of all mobile communication.

While this may not be a perfect solution to all of these problems, a blockchain-based platform could be used to warn citizens in advance of these events. Furthermore, this would create a new level of transparency between the government and residents, which is something a lot of people want more than anything else.

What are your thoughts on this mobile blackout in Pakistan? Do you see future use cases for blockchain technology? Let us know in the comments below!

Chainalysis New Service: Snitching For The Lightning Network. Can They Deliver?