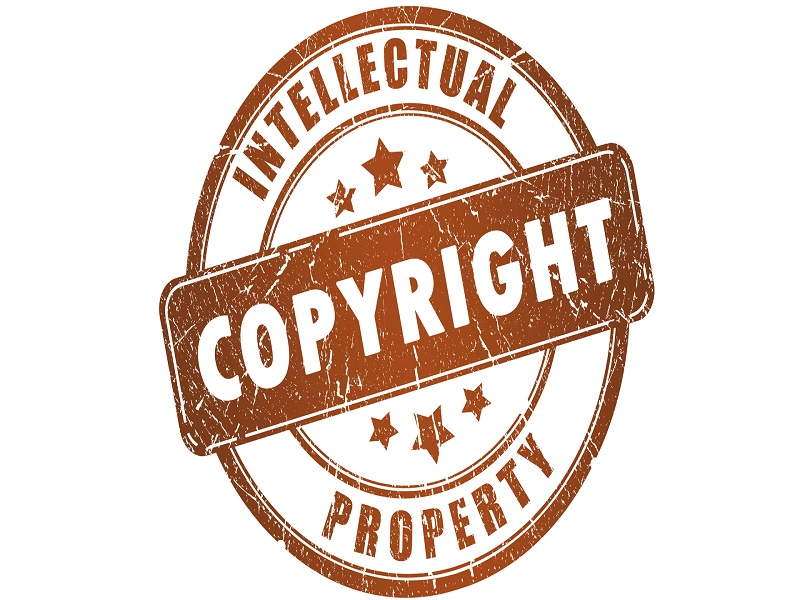 Sometimes, people start to wonder what has become of our society, as certain stories sound too crazy to be true. Or at last, that is what most Sky broadband customers will think once they received a letter from Golden Eye International. Various customers are suspected of illegally downloading adult videos, and the company will demand monetary compensation for these acts.

Golden Eye International Is Not Amused 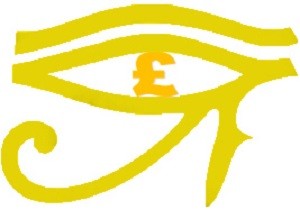 Information provided by the BBC indicates how every individual user can be subject of up to GBP 700 in compensation. Failure to meet this demand can result in a court order. Sky customers are advised to seek any legal help once they receive a letter from Golden Eye International, and settle the matter in a way that all parties can agree upon.

But there is a silver lining to be found as well, as the evidence gathered by Golden Eye International is not irrefutable in court. In fact, one can argue whether or not there is adequate necessary evidence to begin with. IP Addresses are not a viable form of evidence, as it is quite easy to spoof, or even redirect them. Furthermore, once a company starts sending out letters to demand compensation, it can be seen as an implicit threat to the individual user.

While no one is arguing that illegal activities on the Internet deserve nothing more than a slap on the wrist, this is another example of how legislation is struggling to keep up with technological innovation. But there are ways to reduce – or even remove – the risk of copyright infringement without disturbing the ebb and flow of Internet connectivity.

Blockchain Technology is Here To Help

Fighting copyright infringement can be done in many ways, yet one of the most secure ways to do so is by embracing blockchain technology. Not only can the blockchain be used to create timestamped and irrefutable copyright claims for content, but content creators can also issue a certain token attaching copyright to their creation.

For a movie creator, for example, a system in which they receive a token – similar to an ID tag for clothing – to detect illegal uses of their content, would be quite valuable. Furthermore, such a token would reduce the risk of illegal downloads as the blockchain can track the token in real-time, regardless of the file’s location in the world.

A proper platform would have to be created to turn this concept into a reality, however. Timestamping copyright claims is already a possibility, and it will only be a matter of time until proper copyright protection assets will be issued on the blockchain.

What are your thoughts on this story? Do you see a future in which blockchain technology can help prevent these scenarios? Let us know in the comments below!