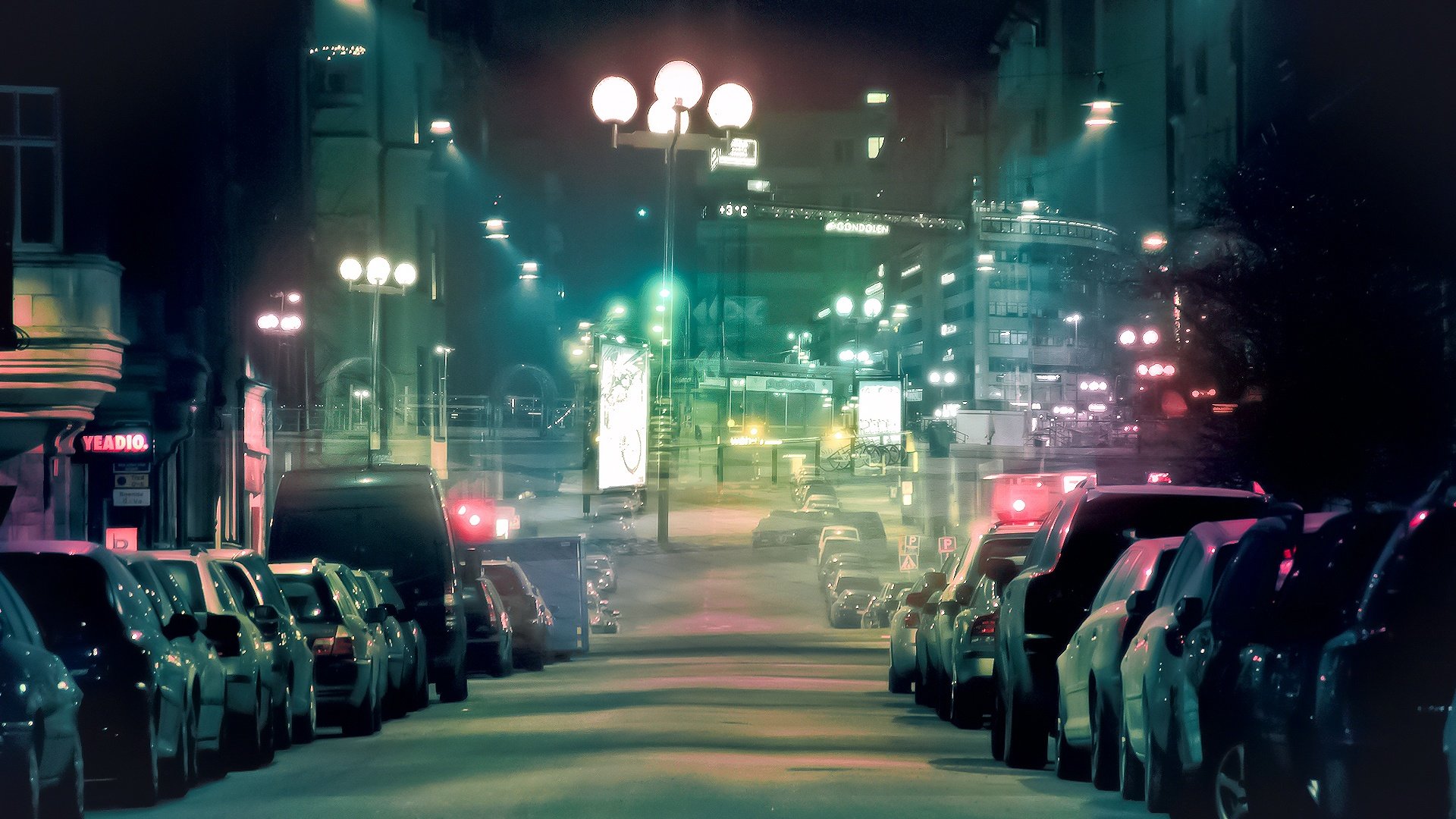 Russian blockchain developers CarTaxi have just launched the first global service for towing vehicles. The platform brings together a list of all car towing companies and is already starting to change the outlook of the market. In the two months following the platform’s initial launch, the service already operates in over 15 different cities. The company’s global launch will be later in the year and the company has already organized its Pre-ICO campaign, set to begin on August 30, 2017.

[Note: This article provided by BitcoinPRBuzz]

The global vehicles towing markets value is estimated at roughly 26 Billion USD and is expected to rise with an increasing number of new units in production. The industry is set to prioritize obstruction-free traffic, enforcement of law and order, and the convenience of vehicle owners.

CarTaxi has created a network of registered and licensed car towing service providers, through the implementation of blockchain and cross-platform programs. The company believes that they made a significant breakthrough in the level of service they can provide for both corporate and private clients. CarTaxi has stated that they have introduced more accountability into the industry and subsequently provide easier access to the most suitable towing company for all users. Registered users of the platform will be able to bypass long phone calls and instead call a towing service with the CarTaxi smartphone app.

CarTaxi can see the potential benefits of blockchain technology for their business and have outlined a plan to implement it based on Ethereum and expedites payment transactions, between car towing service providers and stakeholders. This will also provide transparency in the oversight of company activity.

In the event that a car towing company does not reach its destination, the service price will be reduced or will be subjected to penalties. The service will confirm the order details and will then organize an inspection for vehicle damage. If details are not matched for some reason the smart contract does not allow to proceed to the next step. Following completion, the program analyzes the final parameters and automatically pays the towing company.

The company has put special focus on order fulfillment as it plans to provide services for vehicle transportation over large distances and in difficult logistical scenarios.

The proceeds from the token offering will be invested in further development of car taxi’s service. CarTaxi has scheduled blockchain activation during Q4 2017, followed by its expansion into USA and China in 2018 and Europe in 2019. With the opening of representative offices in India and South America, the platform will be available worldwide by 2021.