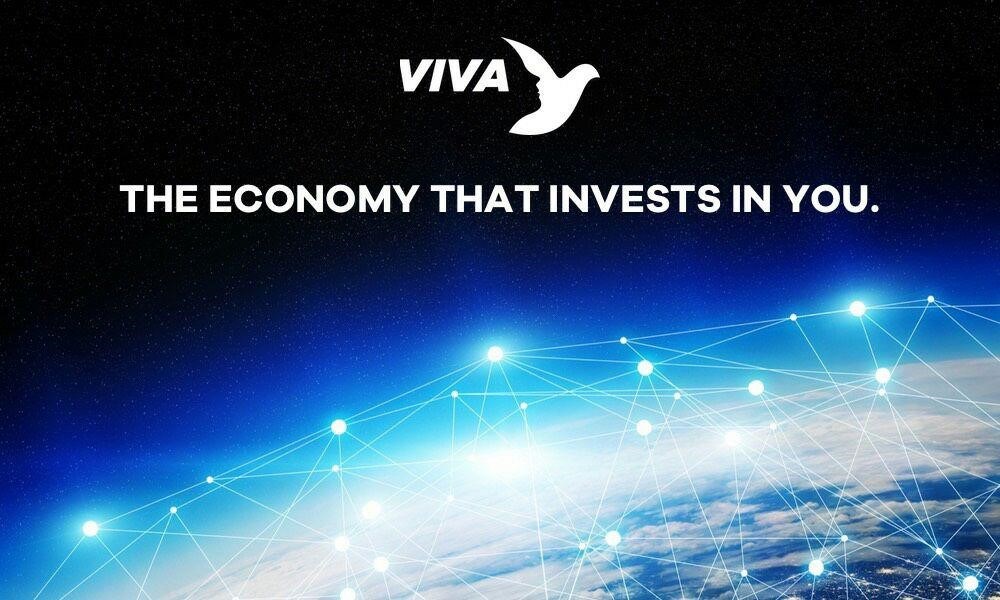 Blockchain startup VIVA has announced the launch of its digital currency economy and ICO crowdsale. The platform focuses heavily on the stability of its VIVA Coin cryptocurrency, through a three-tiered framework.

As a part of the blueprint for the further development of its platform, VIVA is running the ICO crowd sale of its “VIVA Crown” digital assets over a period of three weeks. During this time, 6500 elite VIVA Crowns will be generated and made available to investors.

Crown holders will be authorized to operate a VIVA Mint, which generates the VIVA Coins and they will also be able to contribute to the VIVAconomy decision-making process, for the community’s benefit.

VIVA’s blockchain-based platform uses a three-tiered, stabilized framework that aims to combat the extremely volatile nature of cryptocurrencies, currently plaguing the market. To ensure stability, VIVA makes use of an innovative blockchain technology with a potential to offer long-term, stable recurring income for all holders and investors.

The VIVAconomy’s purpose is to grant significant power to everyone in the community, not just a chosen few miners or developers. VIVA Crown holders will operate a VIVA mint, where they are assigned the ‘Treasury Right,’ every quarter. The Treasury Right entitles the holder to create a designated quantity of VIVA Coins during the period.

The rights conferred by owning a VIVA Crown can also be sold to a min, based on an agreement with a VIVA holder. The VIVA Crown holders also reserve the right to decide to which worthy causes the allocated VIVA Coins go to.

Every VIVA Crown holder is also entitled to one vote, which will be invoked while the community makes important decisions affecting the VIVAconomy, ensuring equality through the voting process.

A VIVA Crown acts as a software license that allows the crown holder to participate in the VIVAconomy’s decision-making process and run the VIVA mint.

VIVA uses a Proof of Authority (PoA) system, which supports instant transaction speeds and seamless consensus. Proof of Authority is seen as an upgrade for the commonly troubled Proof or Work (PoW) or Proof of Stake (PoS) systems favored by older cryptocurrencies. This system uses cryptographic signature proofs and business contracts, which are enforced and backed by the network.

The VIVA Coin team’s decision to move away from widely used Proof of Stake to Proof of Authority consensus is influenced by its intention to overcome certain disadvantages of the former algorithms.

The total available supply of VIVA Crowns is capped at 42,000, which are mined in a seemly slow rate of one crown per week, following the completion of the ICO crowd sale.

Through the crowdsale, VIVA is in the process of raising funds required to expand its team of developers to ensure rapid development of the entire VIVA ecosystem. VIVA will soon release a series of enterprise-class business applications built its blockchain technology.