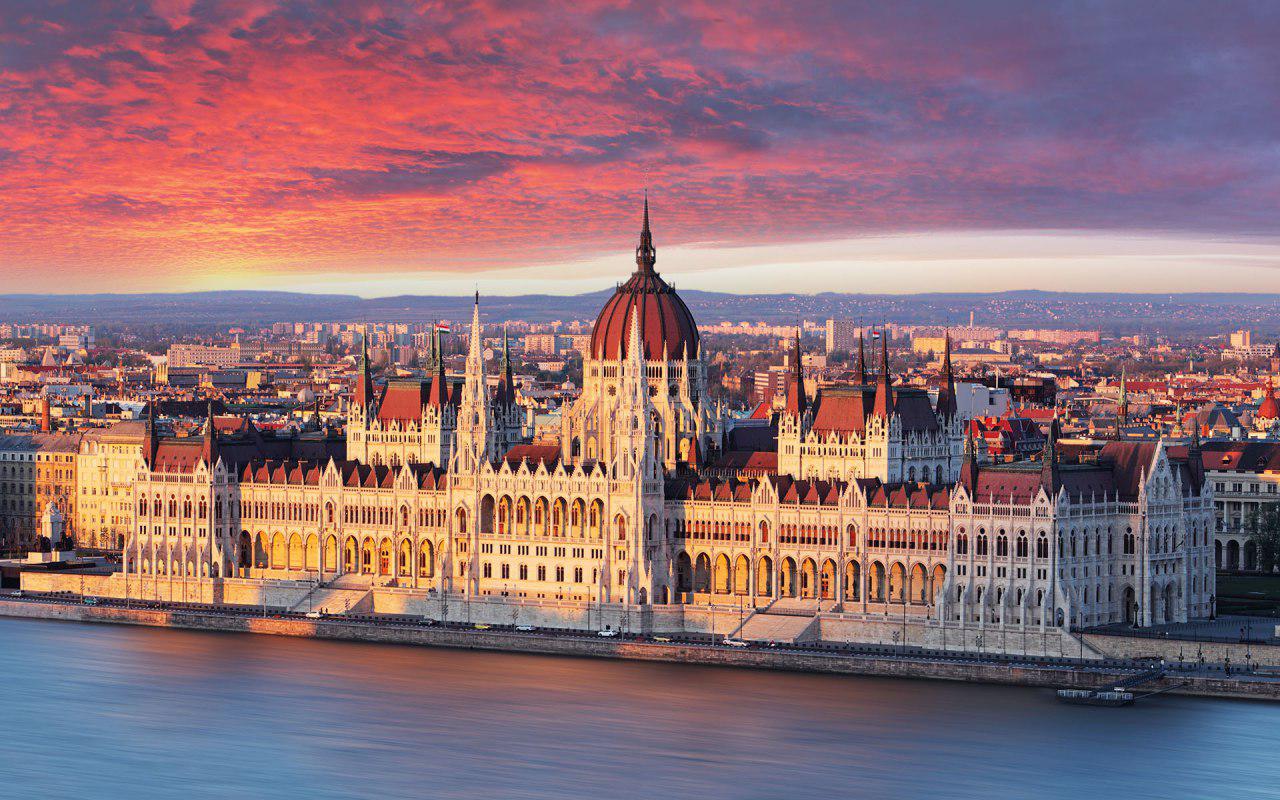 Bitcoinist is proud to bring the Blockchain and cryptocurrency industry the second year of the exclusive Blockchaineum 2.0 conference on May 23 in Budapest, Hungary.

Focusing on bringing Blockchain technology into new spheres of the global economy, Blockchaineum 2.0 will feature world-class speakers from some of both industries’ best-known companies and beyond.

Organized and sponsored by Bitcoinist together with Blockchain Hub Consulting, Blockchaineum 2.0 is the largest dedicated Blockchain event in central Europe. 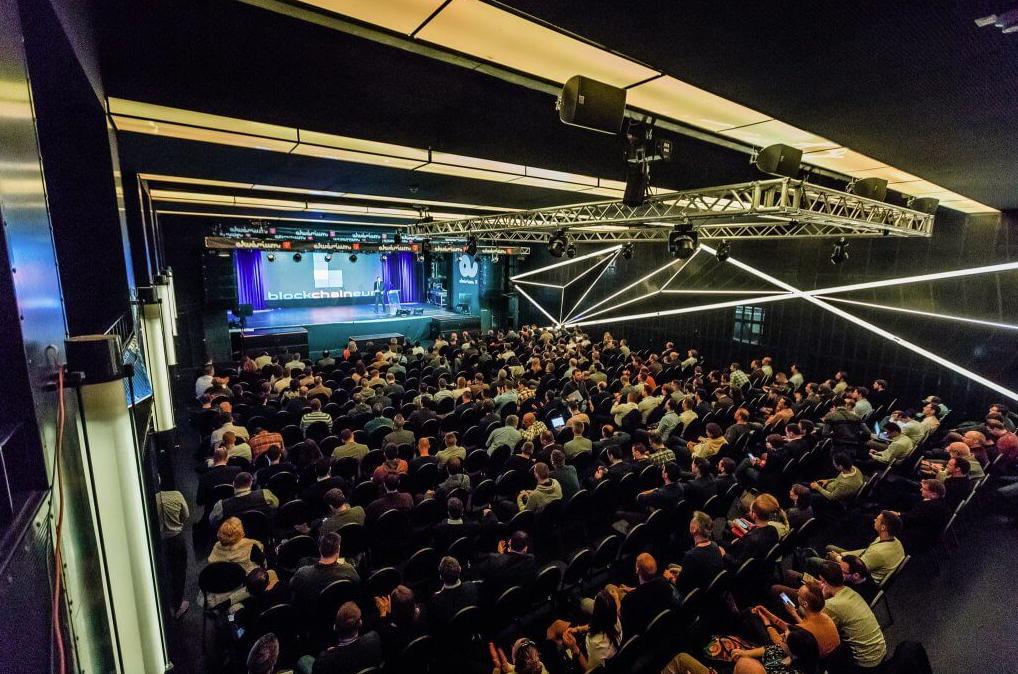 Following on from the success of last year’s pioneering event, 2018 sees the Blockchaineum team work in partnership with the Budapest University of Technology and Economics,Eötvös Lóránd University, and the Corvinus University of Budapest.

“Owing to the success of 2017’s first Blockchainium, which went a considerable way to cementing the local Blockchain ecosystem, we see multiple opportunities to advance it to new levels of recognition, both nationally and within the central European zone,” Bitcoinist CEO Norbert Radoki commented.

Check out a video from last year’s event below:

In addition to presentations and networking opportunities, Blockchain business attendees will have an exciting chance to receive project funding as well as coaching from an expert panel made up of senior academics and Ethereum developer Daniel Nagy. 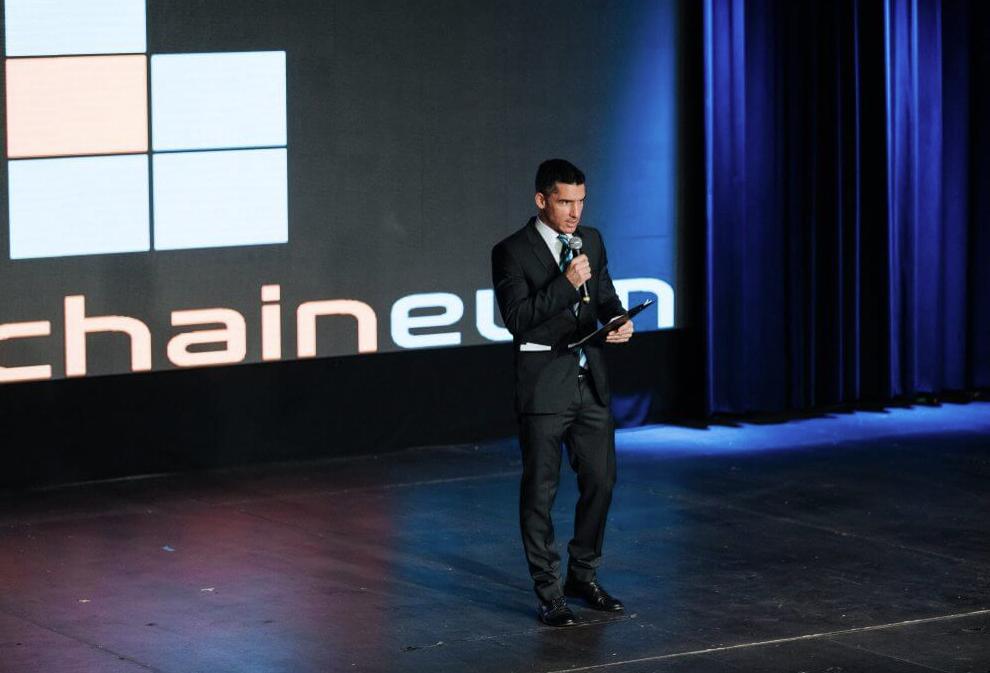 The results represent the final stage of the Block Knights Contest, the semi-finals, which will be held at Budapest’s Akvarium Klub on April 27.

Bitcoinist readers and anyone interested in the future of Blockchain technology applications are welcome to attend Blockchaineum 2.0. Early bird tickets are still available and can be purchased (in cryptocurrency) only here.

Use the BITCOINIST20PERCENTOFF promo-code to get 20% off the standard ticket price.