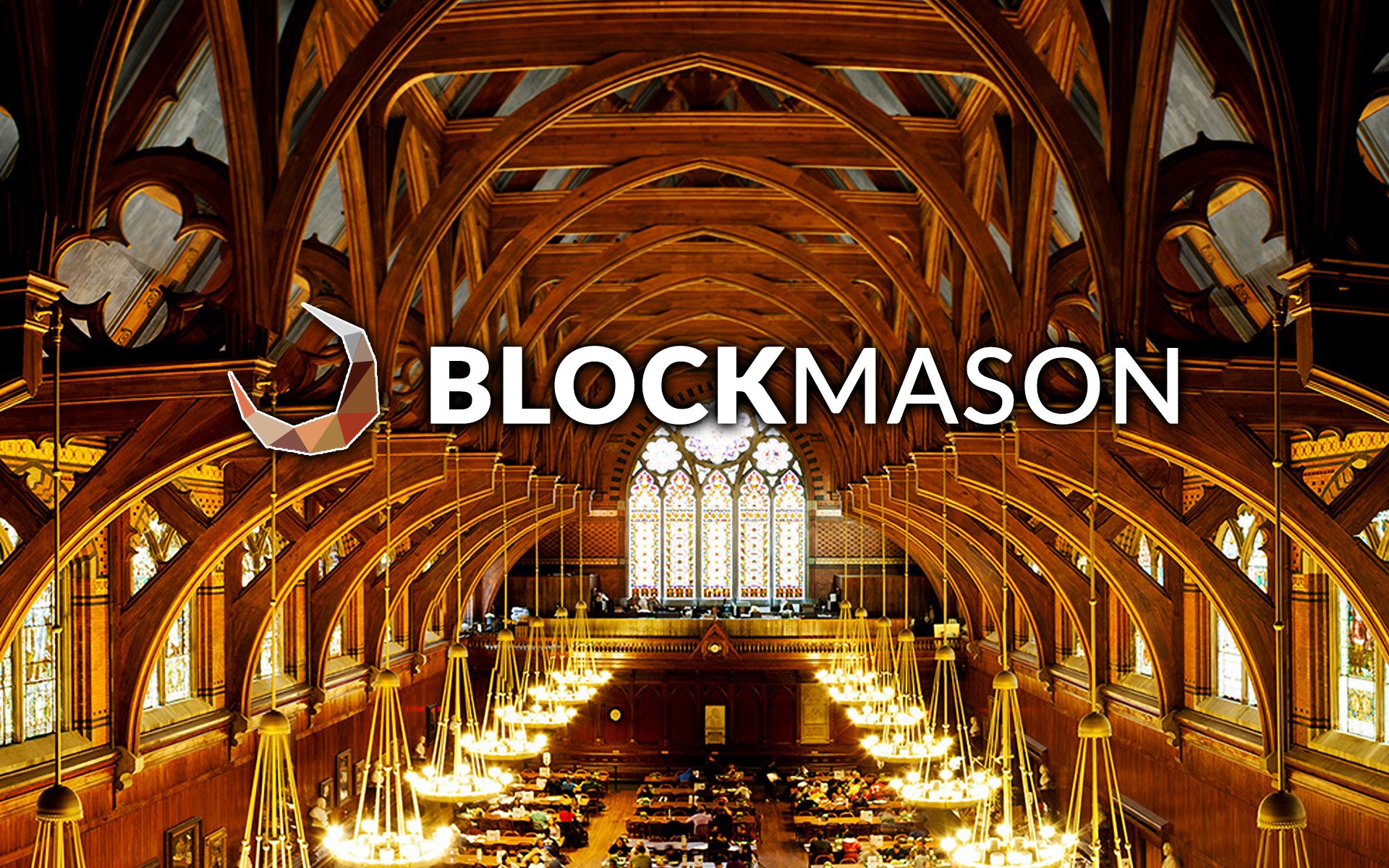 BlockMason Opens its Upcoming Token Sale to the American Public

A prominent developer of blockchain-based distributed applications, BlockMason has announced the launch of their ICO campaign, which they believe to be compliant with the SEC regulations. The crowdsale, for the product – The Credit Protocol is one among the very few campaigns that allows people from the United States to participate in it.

The innovative Credit Protocol, by BlockMason, introduces the concept of democratization into the credit creation process. The platform makes use of blockchain technology to create, track and settle debts of all kinds over a distributed ledger, including consumer loans, gift cards, and university meal vouchers. The creators of BlockMason are confident that the crowdsale will be a grand success as they already have working products and applications in place, compared to many other projects that embark on a crowdsale with no more than just a whitepaper.

The pre-existing functional applications put BlockMason in a unique position, unlike other blockchain projects, providing it with a firm legal ground to make the ICO open for not just qualified investors, but the general public in the United States.

A former Department of Justice attorney, Stephen Galebach in consultation with former SEC members has presented his legal opinion in the case of BlockMason. According to Galebach, BlockMason is not backing its tokens with concepts and future hopes, but with solid functional applications. By allowing potential investors to witness these applications in action, the platform encourages the investors to take an informed decision about whether to purchase the Credit Protocol tokens or not.

Also, the Credit Protocol Tokens are vital to the functioning of the blockchain powered platform, which makes them not just instruments for investment but also “product-use tokens”. These factors could lead to the ICO passing the well-known Howey Test for investment contracts.

BlockMason has built its first application – Friend in Debt over its Credit Protocol. The Friend in Debt application allows users to track social debt among friends. The use of cryptocurrency technology further removes all the geographical and currency restrictions faced by other centralized applications operating along similar lines, while confining themselves to fiat currency.

BlockMason will soon announce the exact dates for the pre-ICO, where participants from the United States and across the world can purchase Credit Protocol tokens to support the ambitious project.