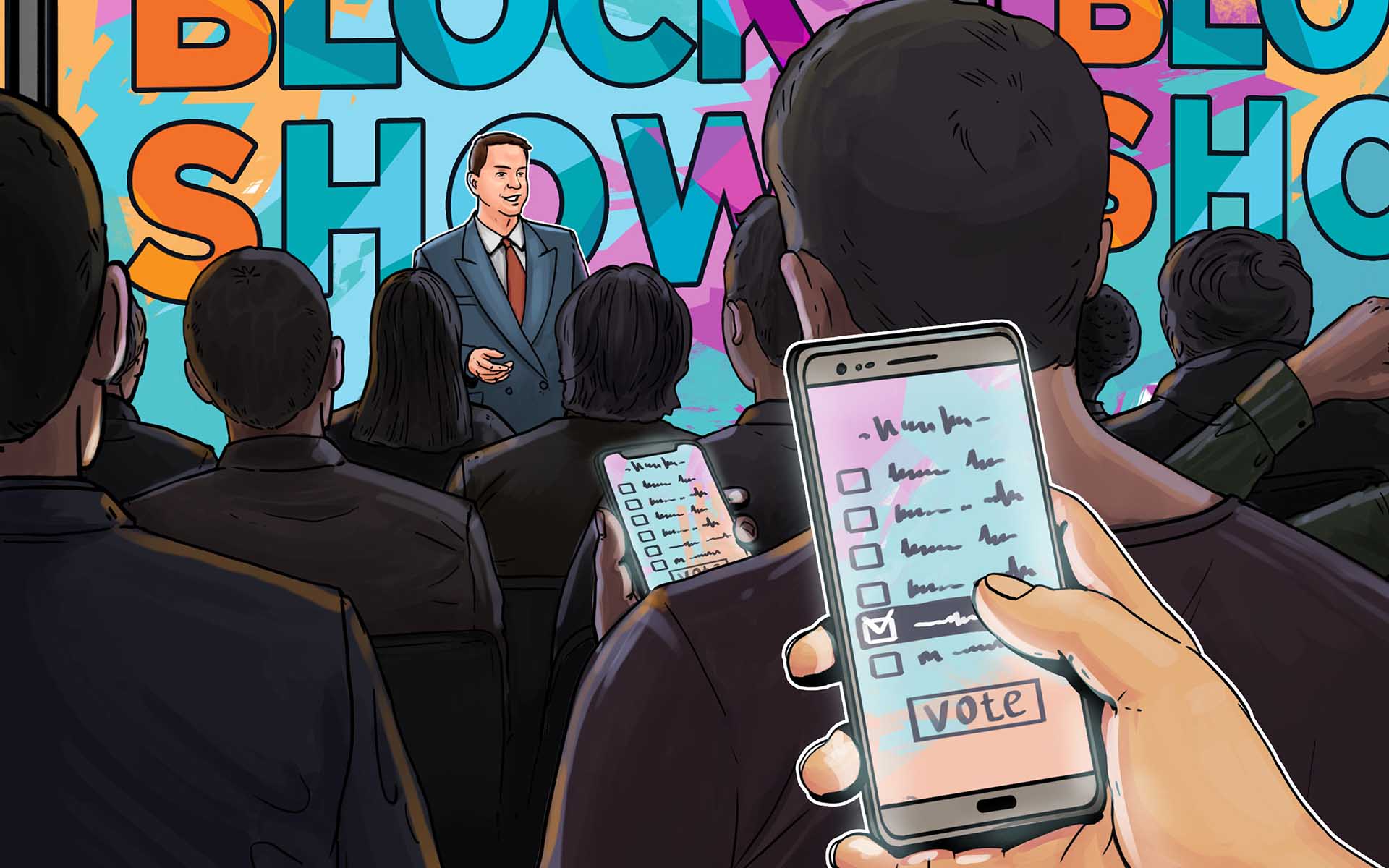 Blockchain conference, BlockShow Europe 2018, is set to use the first blockchain-based application for polling at their Berlin conference in May. Taking place on May 28-29, the polls will identify the distinguished women leaders and game-changing companies who are building the tools and services that will continue to propel blockchain forward.

The polls will be conducted using Polys, a secure, transparent, easy-to-deploy system that allows for the creation of blockchain-based polls and surveys.

The list of influential women, representing companies like Golem, BitPesa, Bancor, SatoshiLabs, Aragon, SAP and HSBC, can be found below:

Voting is available to everybody and winners will be announced during the conference. If you would like to vote, you can do so here.

The BlockShow Europe Conference is dedicated to discovering the hottest innovations and trends happening in both European and Global blockchain scenes. It will gather more than 3,000 attendees and over 150 projects, as well as over 80 internationally recognized speakers and experts from banks, institutions and numerous global industries. BlockShow Europe will give exposure to the most innovative releases from promising blockchain companies, as well as rich and versatile insights on how they disrupt major global industries such as IoT, AI, Cybersecurity, and many others. The representatives of Central Banks and European governments will share their vision and current experience of harnessing the Blockchain technology during the event, as well. The event will take place in Berlin on May 28-29.