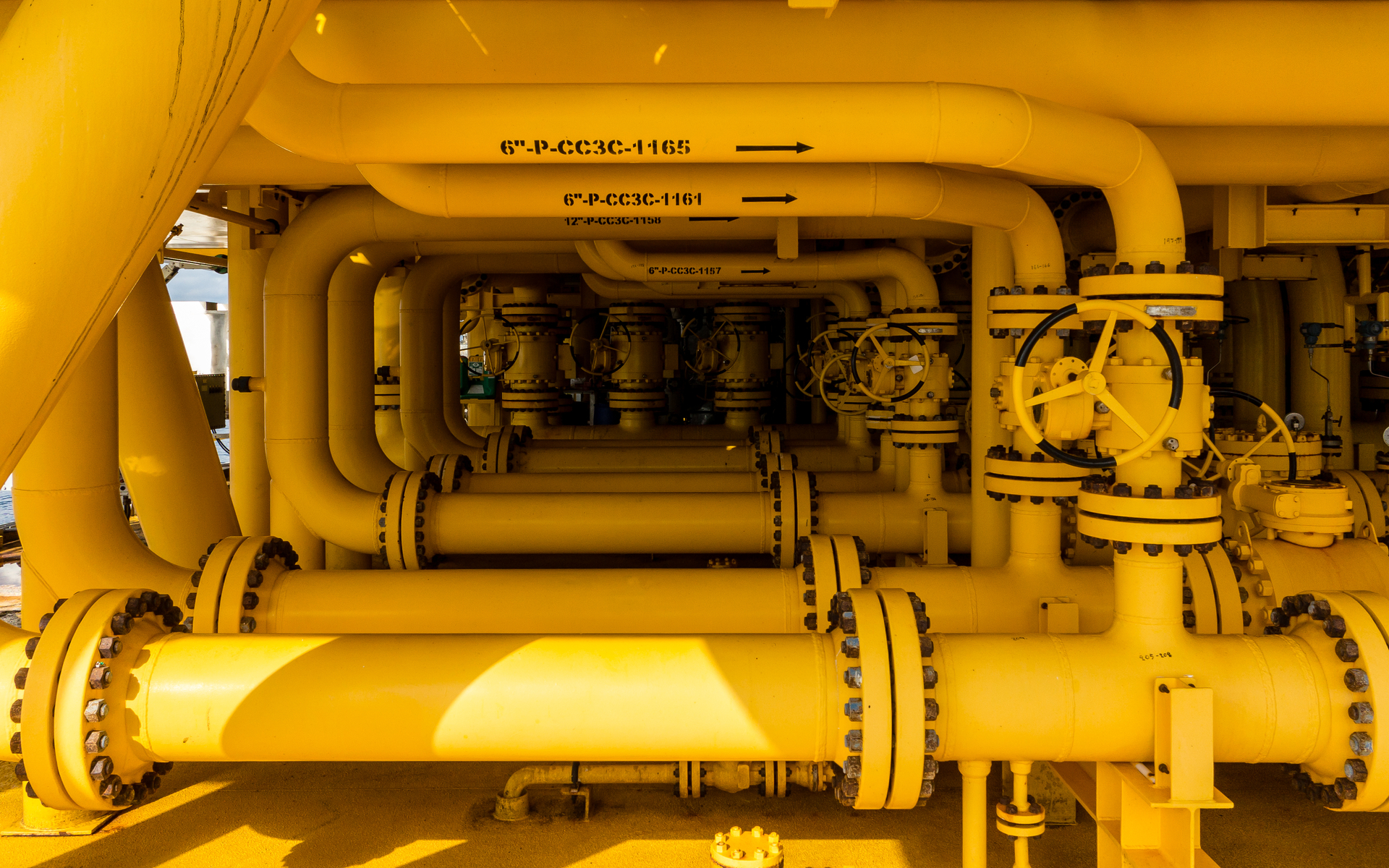 Blockstream has been busy as of late with a brace of announcements including the release of the Liquid Full Node binaries alongside a new block explorer that lets you track transactions on the Liquid sidechain.

As a Bitcoin explorer, it offers native support of SegWit and bech32 and draws data real-time from a fully updated Bitcoin Core full-node. It also offers Tor support, no analytics or tracking, and monitoring of peg-ins and peg-outs between Bitcoin and Liquid.

The release of the Liquid full node binaries and source code allows any user to join the P2P Liquid Network by operating a full node. It comes complete with wallet support, letting users manage L-BTC and other Liquid assets.

Liquid is an inter-exchange settlement network, built on and compatible with Blockstream’s Elements platform.

But is it Trustless?

One part of the announcement raised some eyebrows; a questionable use of the word trustlessly.

Now any user can join the P2P Liquid Network by operating a full node, in order to trustlessly self-validate the chain just like they can with the Bitcoin network.

Blockstream CEO Adam Back acknowledged the inaccuracy, noting the trade-offs that come with using a sidechain like Liquid. While it is possible to validate transactions trustlessly (running a full node), there is no “trustless use in general,” conceded Back, who listed the IOU peg and claim risk from the issuer as potential downsides.

yah the tweet diverged from the blog. trustlessly validate yes. trustless use in general? ofc not – peg IOU trust, weaker/different censorship trade-off (fixed signers but more fungibility via CA/CT) & liquid assets have inherent claim risk from issuer (not from functionaries).