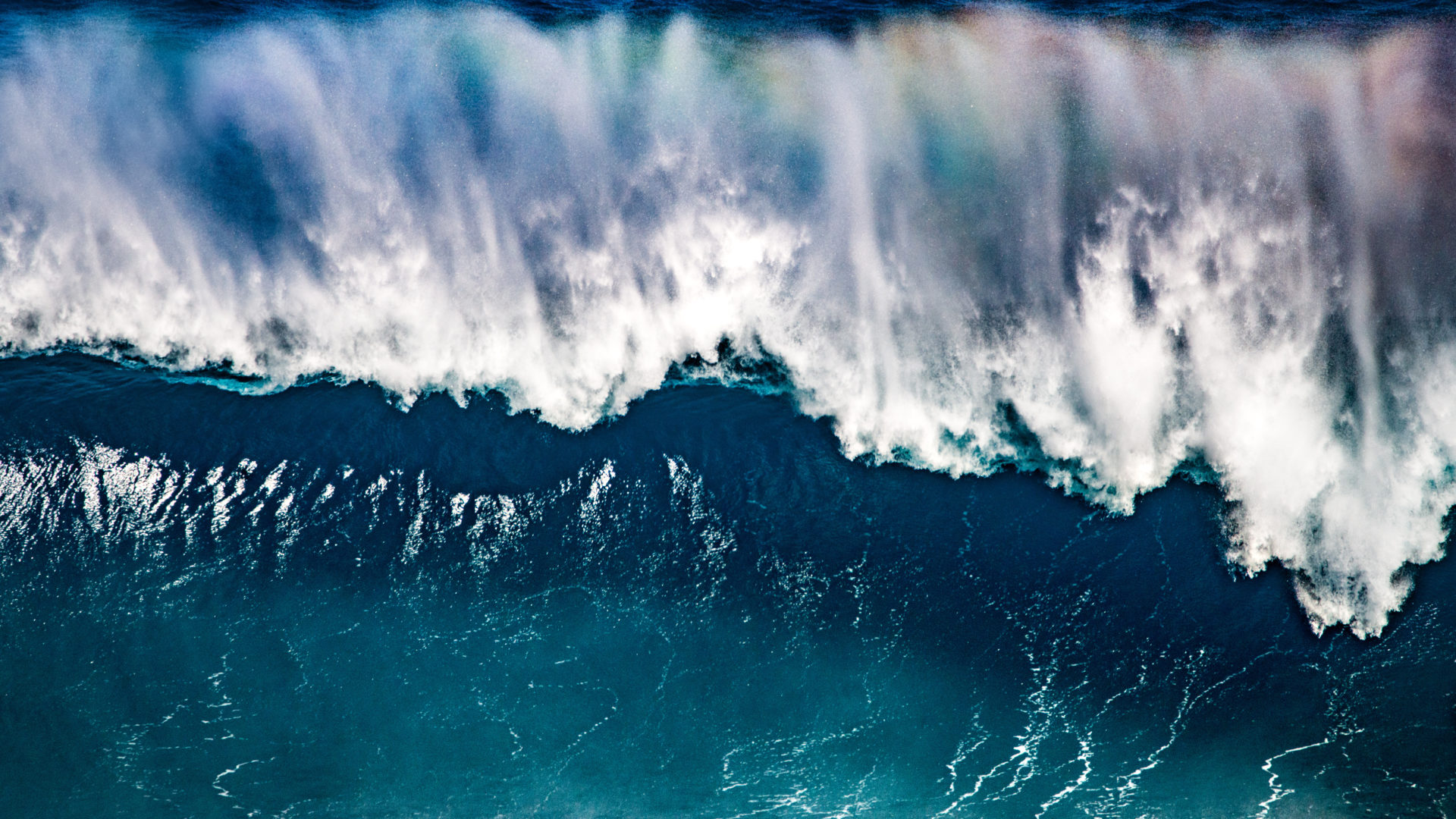 Blockstream on Wednesday announced that Liquid Network — its first Bitcoin sidechain — is now online. This announcement comes after more than a year of beta testing the sidechain on the core Bitcoin network.

Liquid ‘A Sidechain Based on a Two-Way Peg’ 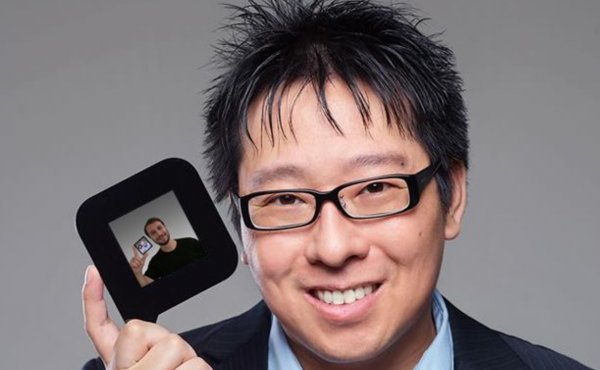 I’m not sure by what basis it’s possible to make a claim that Liquid is “not an actual Bitcoin sidechain.” Your technical clarification that “a sidechain is a blockchain that has a two-way pegged currency and can validate the data contained in other blockchains,” is fully satisfied by the mechanics of how Liquid functions.

Furthermore, the concept of a federated peg was not introduced last year, but was specified in Appendix A of the 2014 Blockstream whitepaper, “Enabling Blockchain Innovations with Pegged Sidechains.” Liquid is not a facsimile of a two-way peg system, it *is* a sidechain based on a two-way peg.

Mow also addressed a few concerns raised by Danny Brewster who asked whether Liquid could have a negative effect on the integrity of the Bitcoin network. Noting the tradeoff between transfer speeds and the security benefits of sending bitcoin on-chain, Liquid, nevertheless, does not prevent anyone from ‘hitching’ their own sidechains to Bitcoin, he explained.

Furthermore, Mow explained that Liquid has a failsafe “emergency withdraw feature” that returns bitcoin in the event of network failure. “Funds are SAFU,” he said.

The San Francisco-based Blockstream announced the news via a blog post on the startup’s website. According to the company, Liquid ensures speedy and secure transactions suited to the specific needs of high trading volume entities like brokers, exchange platforms, and financial institutions.

The @Blockstream team is excited to announce the #LiquidNetwork is now live with 23 members! Liquid enables fast, secure, and confidential transactions, along with digital asset issuance on the world's first production #Bitcoin #sidechain. 🔒⛓️🌊 https://t.co/hWkU2bd1ku pic.twitter.com/IBvDIoHCsS

Blockstream revealed that the Liquid sidechain went live at the end of September 2018. The company also said that there are already 23 participants on the Liquid Network, all of whom are major stakeholders in the Bitcoin market.

According to the announcement, the 23 participants are:

Apart from enabling faster transactions, Blockstream is also pursuing a raft of other expanded upgrades and enhancements to the Liquid Network. According to the blog post, the company plans to include features such as third-party wallet support for Trezor and Ledger hardware wallets, a GreenAddress wallet and an open-source wallet client. 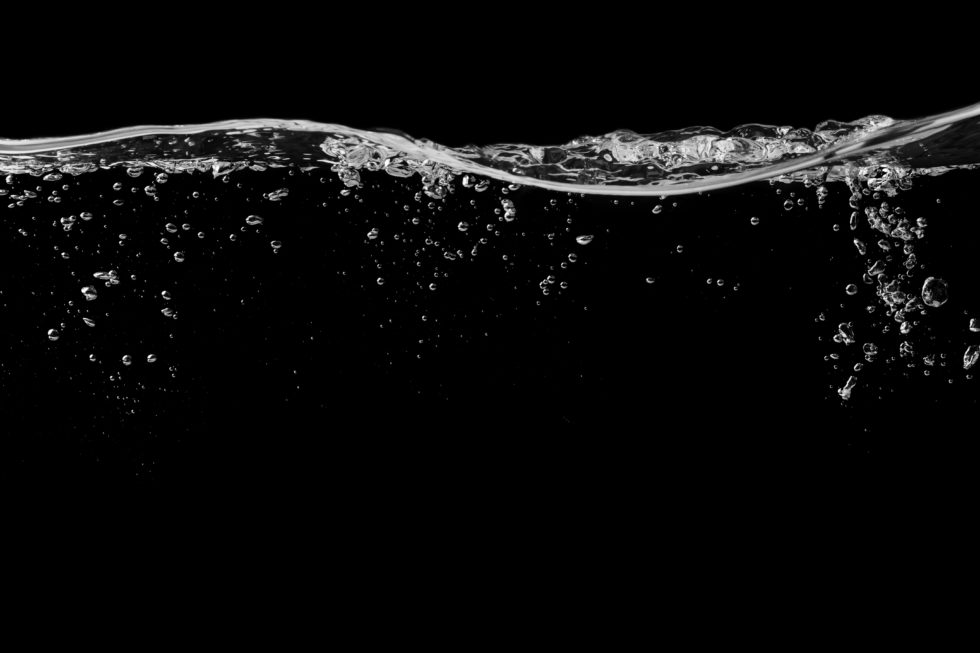 While Blockstream touts Liquid Network as a sidechain, it functions less like an actual sidechain and more like a mashup between Green Addresses and Multisig Permissioned Blockchain. Technically, a sidechain is a blockchain that has a two-way pegged currency and can validate the data contained in other blockchains.

Last year, Blockstream released an updated white paper for the Liquid Network which introduced “Federated Pegs,” a somewhat pseudo-decentralized facsimile of a two-way peg system. So, while not an actual Bitcoin sidechain, the company still believes that the Liquid Network can render altcoins obsolete.

The announcement blog post also reiterated the desire to cause a paradigm shift in the digital asset issuance space. Earlier in the year, the company released an explainer video showing how users could tokenize anything on the Liquid Network.

Will Bitcoin sidechains like Liquid Network make altcoins obsolete? Let us know your thoughts in the comment section below.