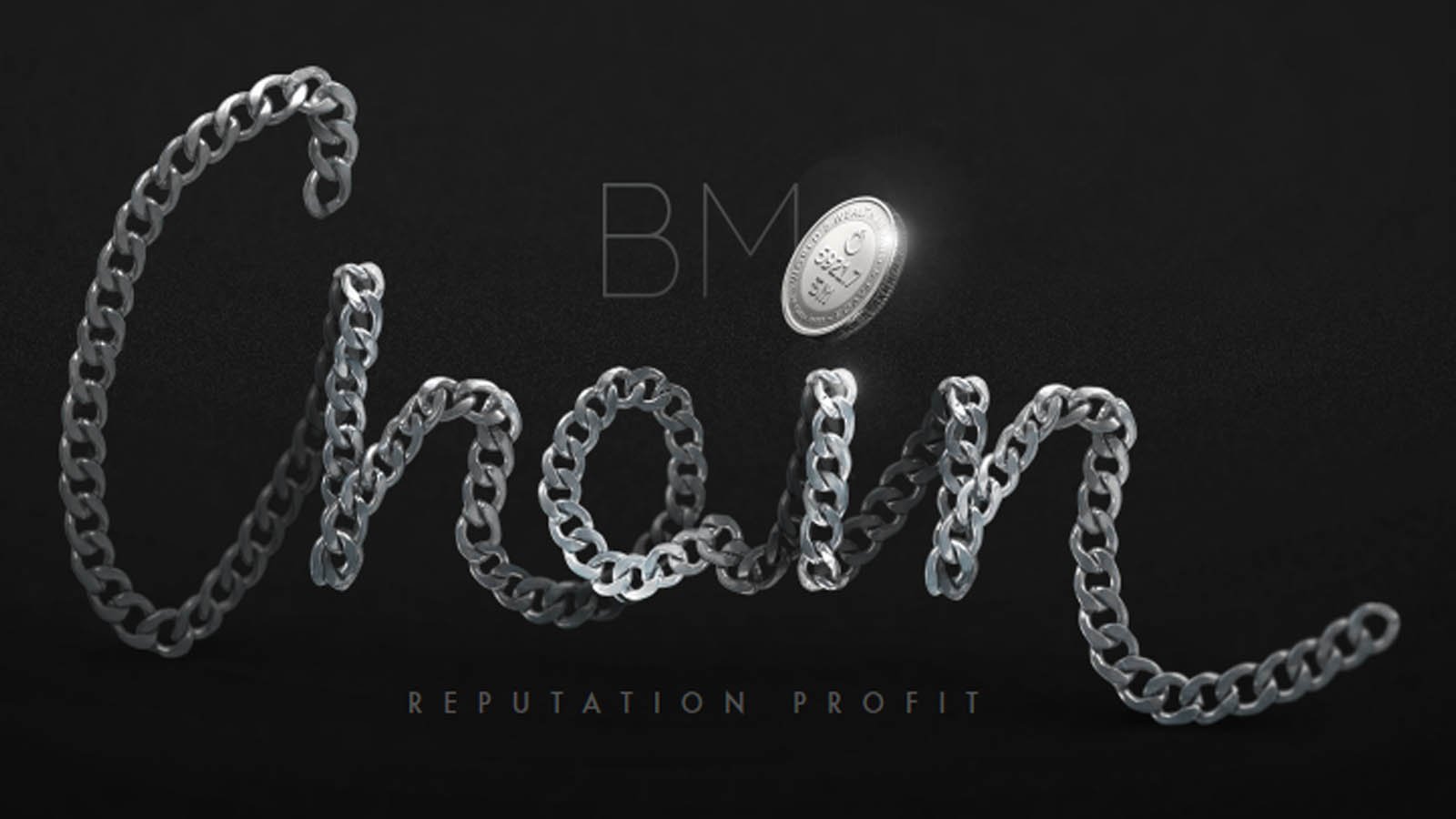 BMCHAIN: How to monetize benefit through blockchain and get 100% bonus

BMCHAIN: How to monetize benefit through blockchain and get 100% bonus

You are able to be useful and want to monetize it, but you don’t know how and whom for.
The largest business community in Russia and Eastern Europe “Business Molodost” is developing the blockchain system called BMCHAIN, which will help users convert almost any useful activity into the reputation that will determine the amount of rewards received from the system in the form of tokens that can easily be exchanged for goods, services or other currencies.

According to the information published on the official site bmchain.io, under the special offer, the participants of the project presale which has started on August 20, 9:00 GMT are able to receive 50% more BMT tokens than users investing in the platform after the ICO launch. The BMCHAIN project has already raised 1,506 ETH ($466,000 as of 08/16) for during 48 hours dedicated presentation to the market, as well as about 337 ETH ($$104,255 as of 08/22) on the first day of the pre-ICO itself.

BMCHAIN.IO is developing a platform that will be the first resource for monetizing experience on blockchain, which already unites thousands of entrepreneurs in Russia and has the resources and opportunities for uniting users, entrepreneurs and enthusiasts around the world. Connection to the project will allow any user who has useful competencies to convert their experience into financial assets or exchange it for free to other participants’ services. BMCHAIN’s founders are planning to create an open, public search system and offer usefulness based on the proven reputation of each participant with the ability to assess the reputation and conduct of arbitration.

The unique difference between the developed platform and the majority of blockchain startups is that the demand for the created service unites the largest business community in Russia and the CIS. Having the largest loyal audience of entrepreneurs with more than 200,000 active users, the BM community creates a simple platform for users and partners which will allow project participants to receive bonuses from the system, and partners – to reduce costs and fees for attracting. To maximize the effective implementation of the system of experience monetization and useful interaction of participants on the basis of industrial blockchain, an expert team from Analytics Insight, having patents for unique software and included in TOP Kaggle for machine learning, has been engaged.

The system’s (BMT) tokens, which will be issued in amount of 10 billion, will serve as the main tool for transferring value between participants, and will be charged for a variety of actions that guarantee measurable results or benefit to community members. Unlike projects such as Golos and Steemit, BMCHAIN will offer users a wider range of tools for monetization, which can be used not only by writing articles or commenting, but also by performing tasks, assisting and sharing experiences. One of the unique options within the project will be the ability to evaluate transactions – the results of the evaluation will be used to calculate the reputation rate. Thus, thousands of users will be able to find proven contractors on the basis of reliable verified reputation and use their services for BMT tokens. Special conditions will be offered to entrepreneurs for implementation of the advantages of blockhain solutions in various business processes in order to achieve maximum productivity.

On the basis of the BMCHAIN platform, the integration of blockchain technologies in a number of existing products, already used by hundreds of thousands of people: BM Radar, BM Bullet, BM Education, is being implemented. The used messengers, site designers, educational and social applications will be connected to BMCHAIN through a specially designed simplified blockchain API, in order to prepare and adapt the platform for mass use by other Internet services and projects.

In addition, the founders plan to launch a unique service Token API, the functionality of which will allow, within the framework of any project, not only to create its own cryptocurrency, but also to get a ready developed scheme for monetizing the token and the company’s exit to the ICO. “Using the capabilities of our solution, any user, even unfamiliar with blockchain technologies, will be able to obtain a ready-made model specifically for his business: from issuing a token to attracting investment and entering the exchange,” the founders of BMCHAIN state.

Another service, a prototype of which was presented to the project participants on August 14, will be Time Broker. This is a real-time auction, which allows both selling and buying a specialist’s time for ETH. The capabilities of the blockchain technology will be used in the project to ensure the interaction between users without the need for mediation, as well as to ensure compliance with the obligations of each party with an objective assessment of the results of the deal and the benefits.

According to White Paper, published on the official website of bmchain.io, 445 655 000 BMT tokens will be distributed in the first period of the ICO. The participants of the presale, which is now live, will be able to get 100% tokens in addition to their investment sum after 09/15. To receive 100% bonus, the user is offered to register at bmchain.io and fill in the special questionnaire of the participant. Bonus tokens are planned to be distributed proportionally to ETH sum sent by investors.