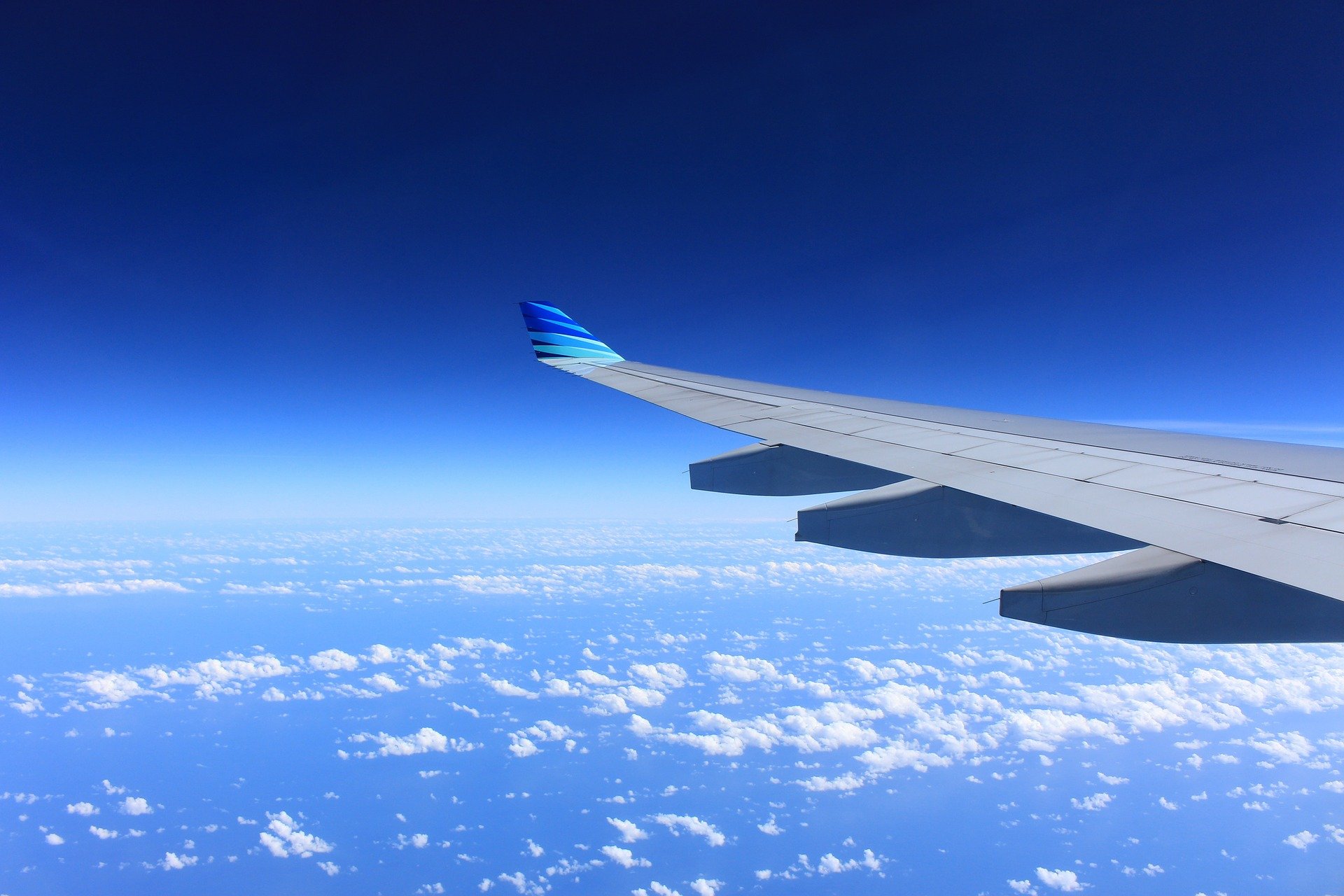 Book Your Flight with Ripple (XRP) and Litecoin (LTC)

American-based aviation company TapJets will move to assess the potential for adding XRP and LTC to its fleet of payment options while dropping Verge (XVG) after a 3-day Twitter poll. TapJets provides quick private jet bookings and also accepts Bitcoin.

Back on May 15th TapJets, an American-based aviation company, launched a Twitter poll, asking the crypto community which virtual currency should be added as means of payment to their platform.

Our #cryptocurrency friends asked for their project to be included in our payment methods. Our CEO @EugeneKesselman promised a quick poll from the product team so here it is #XVG vs #XRP vs #LTC what should be our next move #FLYTAPJETS

Despite the poll going back and forth, the results seem to be rather clear.

XRP and LTC to Move Forward

The poll accumulated a serious interest as more than 57,000 people placed their votes. Ripple emerged as a definitive leader with 44% while Litecoin occupied the second place with 35%. In the wake of the poll, the company stated:

People have voted, and we have heard their feedback.  TapJets will proceed to the technical evaluation of Ripple (XRP) and Litecoin (LTC).

Going further, TapJets is to begin assessing the potential for implementing both cryptocurrencies into their fleet of payment methods.

Some of this activity would depend on how agile development teams of XRP/LTC are to our requests. It is our goal to allow TapJets clients to use these alt-coins on June 1, 2018. We have been in contact with LTC team already and will be reaching out to XRP team on Monday.

It’s worth pointing out that the three voting options in the Twitter poll were not selected randomly. The company has stated that they were chosen under pressing requests from their clients as well as overwhelming community feedback.

Verge (XVG) may have come up short in the poll, but Eugene Kesselman, TapJet’s CEO, nonetheless expressed his positive sentiment towards the cryptocurrency and its strong community:

I want to recognize the Verge (XVG) community.  You have a strong following, great feedback, and lots of potentials.   You have forced us to think about significant changes to UX so that additional coins can be added in the future without compromising a checkout experience.

What is more, the CEO made a promise that the company will be working hard towards incorporating additional altcoins as means of payment on the TapJets platform and that Verge is to be placed on top as soon as this happens.

Do you want to see more aviation companies allowing its passengers to pay with cryptocurrencies? Please let us know in the comments below!