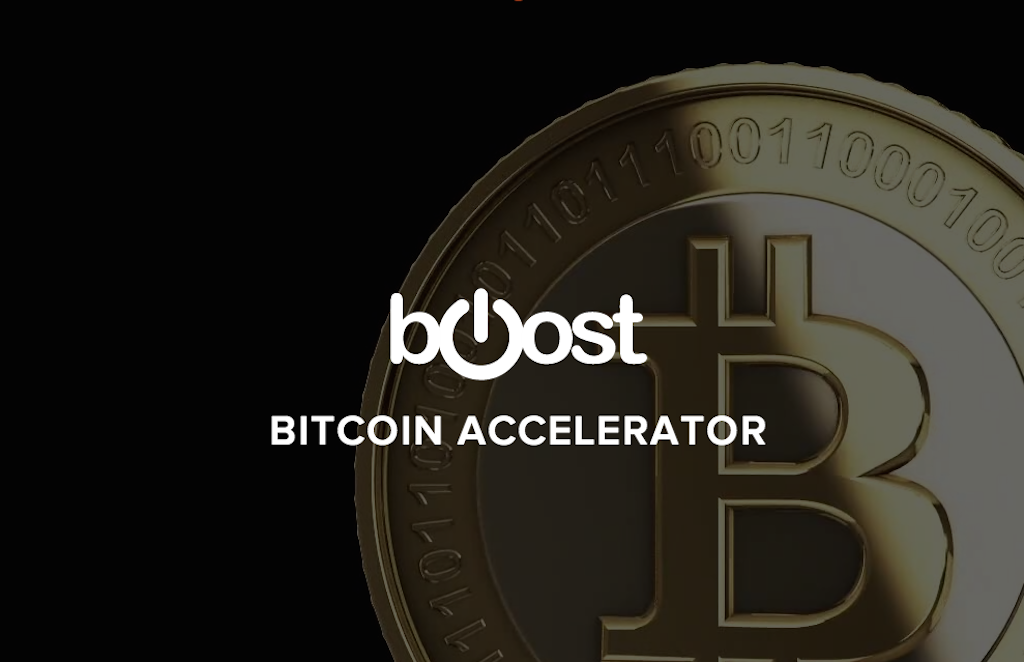 “We made a promise to the bitcoin community to back 100 bitcoin companies in the next three years,” says BoostVC CEO Adam Draper. “[This focus] gets us there faster.”

BoostVC is 2 years old, and previously invested in tech companies in a variety of industries like enterprise software, financial tech, and bitcoin. BoostVC backed companies have raise more than $500k, and the program has funded a total of 22 Bitcoin companies to date including Coinbase, Bitpagos, Follow The Coin, and Vaurum.

“…we will be looking at payments, exchanges, block chain technology, Sidechains, and companies that service Bitcoin companies…” says Draper.

After raising $6.6m to fund 200 companies, Draper made the announcement on November 21 via an article titled “Boost VC is Going Full Bitcoin.”

BoostVC began funding Bitcoin companies in their second class of startups, and as an early player in the industry, it developed a strong network, bitcoin expertise, and a notable successful track record. The accelerator is now playing to its strengths.

“The Bitcoin community has continued to provide encouragement to Boost over the last two years and has welcomed us with open arms consistently. For us this is the most valuable way to pay back the community,” says Draper.