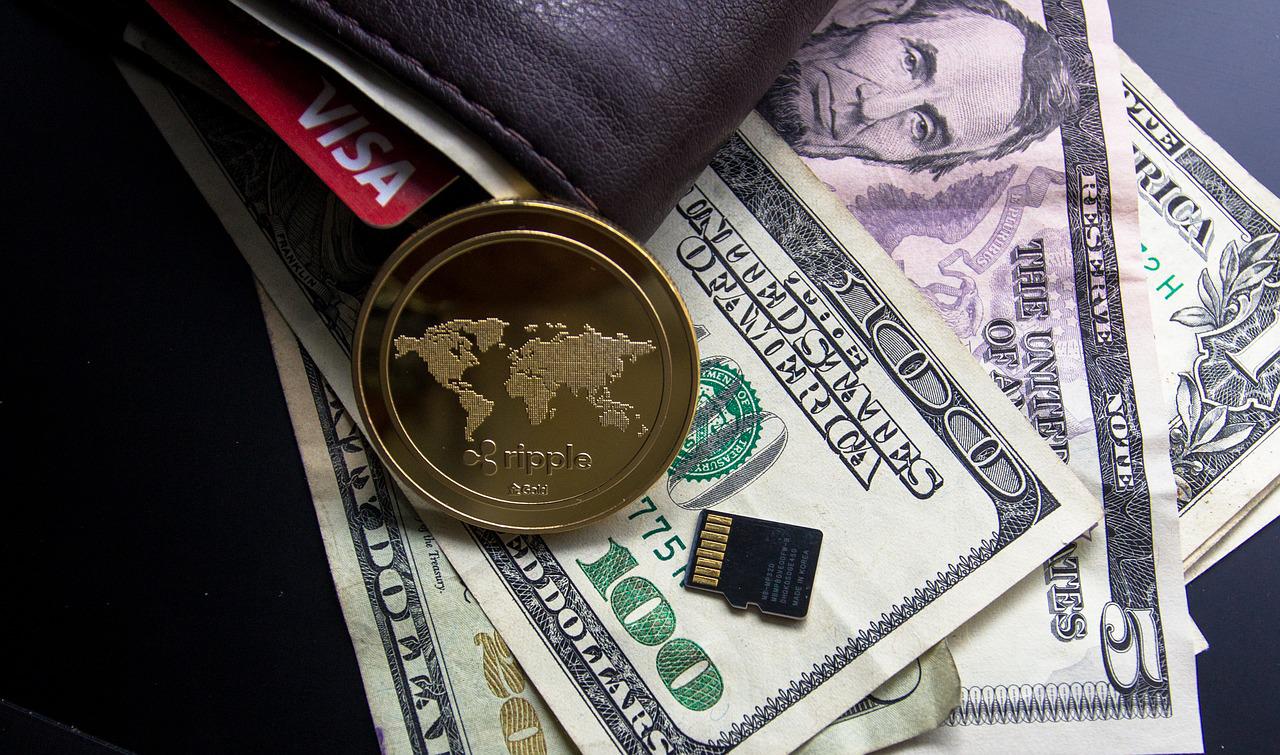 It has recently dragged in Ripple’s CEO Brad Garlinghouse. In addition, Crypto Leaks released some video clips that implicated all the personnel mentioned above in illegal practices against competitors.

According to Crypto Leaks, Kyle Roche had some dealing with Boles Schiller Flexner. The firm is based in New York and has been representing Ripple XRP cryptocurrency in its case with the US SEC.

Crypto Leaks reported that Roche met with Garlinghouse to convince the latter to work with a law firm that sued other crypto rivals. Additionally, the report noted an agreement between Ripple’s Brad Garlinghouse and Kyle.

Related Reading: Why Tether Must Pay $40M In Fines To The CFTC

Brad Garlinghouse, the CEO of Ripple, the company behind the protocol, denied his involvement through Twitter. In his response, Brad Garlinghouse said he had never met nor spoken with Kyle Roche. Hence, he has not made any investment with him.

Was The Alleged Brad Garlinghouse Involved?

Crypto Leaks, which runs as a website for exposing frauds in the crypto industry, also accused Ava Labs. Last week, the group reported that Ava Labs formed a pact with Kyle Roche, the founder of Freedman Roche Firm. The treaty between the two parties was sealed in September 2019.

The report noted that Ava Labs gave Kyle Roche about 1% of AVAX supply, the native token of Avalanche. Also, Kyle received the same quantity of equity stock from Ava Labs. The treaty was for Kyle Roche to use the American legal system to attack other crypto projects that are Avalanche’s competitors.

Also, the crypto-exposing group released some videos of Kyle Roche’s dealing with the executives of Ava Labs. In one of the clips, Kyle was speaking and confirming his agreement to provide legal services for Ava Labs. He stated that his services for the firm were rewarded with a percentage of the AVAX token supply.

The report indicated that besides Andreesen Horowitz of VC firm, Kyle is the first to get the equity of Ava Labs.

However, Labs Emin Gün Sire, The CEO of Avalanche, took to Twitter to deny the allegation. In his words, the allegation by Crypto Leaks is a “ridiculous conspiracy theory nonsense.” Furthermore, he maintained that it was “unlawful and unethical and should not be believed by anyone.”

On the other hand, Roche denied the existence of the said pact in his Twitter response. In his words, there has never been any secret pact between his firm and Ava Lab.

He claimed that the statements in the video were obtained by deceptive means. Roche revealed that Ava Lab has no control or input over its firm’s plaintiff-side cases.