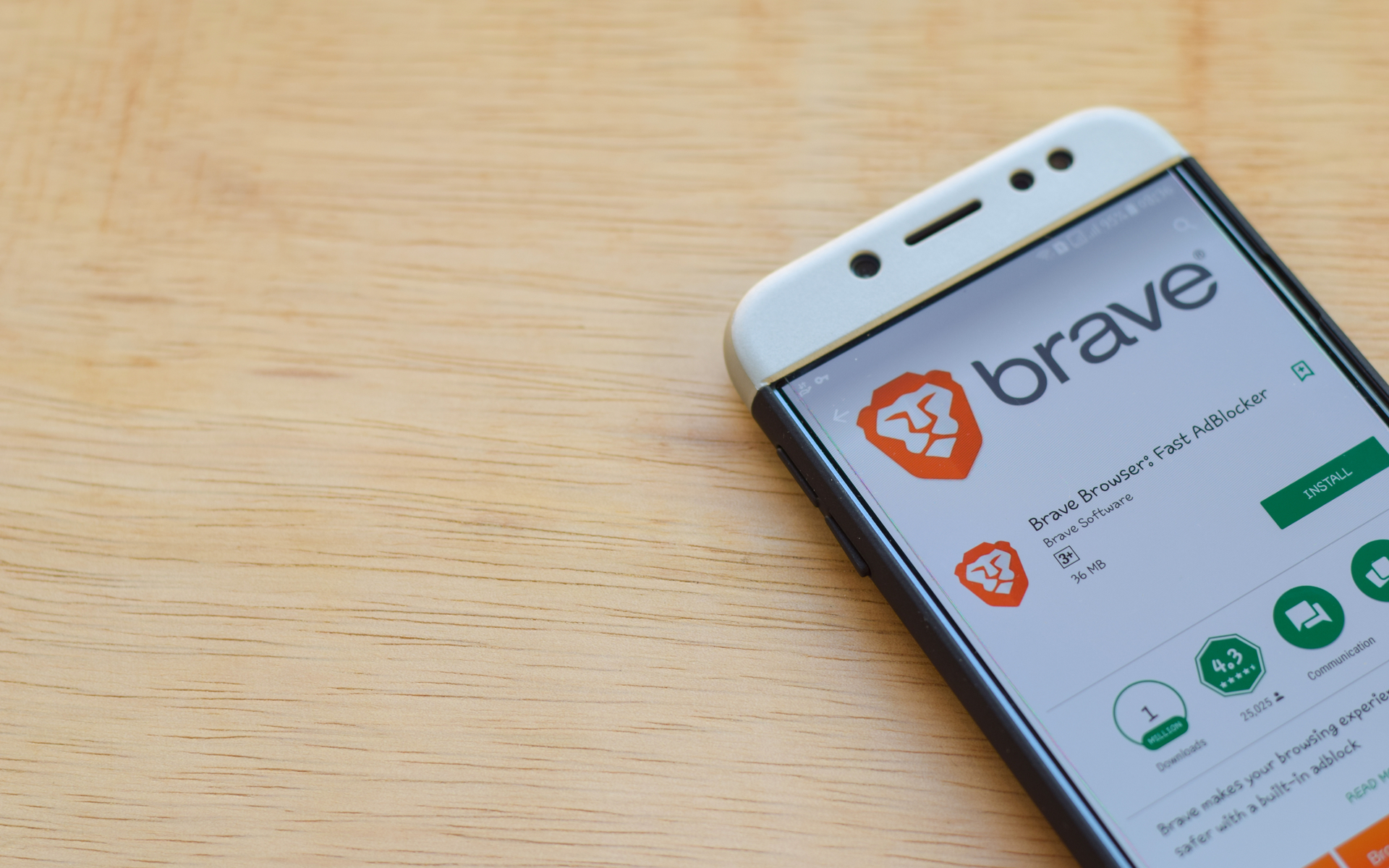 by Emilio Janus
in Altcoins
0

When Bitcoinist reported on the ability to tip content creators directly from Brave browser, that was a positive thing, right? Actually, not so much when it uses creators’ names and photos, to collect donations ‘for them’, without their consent.

Popular British YouTuber, Tom Scott, takes pride in not asking for donations or crowdfunding on any platform. He recently found out that Brave had been using his name and image to collect donations on his behalf. As Scott had not requested or consented to this, he asked Brave to stop, and refund any donations made. Brave replied that “we’ll see what we can do,” but that “refunds are impossible.”

Of course, refunds should indeed be impossible, given the claimed anonymous nature of Brave tipping. But asking for donations “for” somebody, without their consent is highly questionable, if not straight-up fraudulent. It really doesn’t help that the pop-ups, which appear on Scott’s YouTube channel and personal website, have such misleading design. 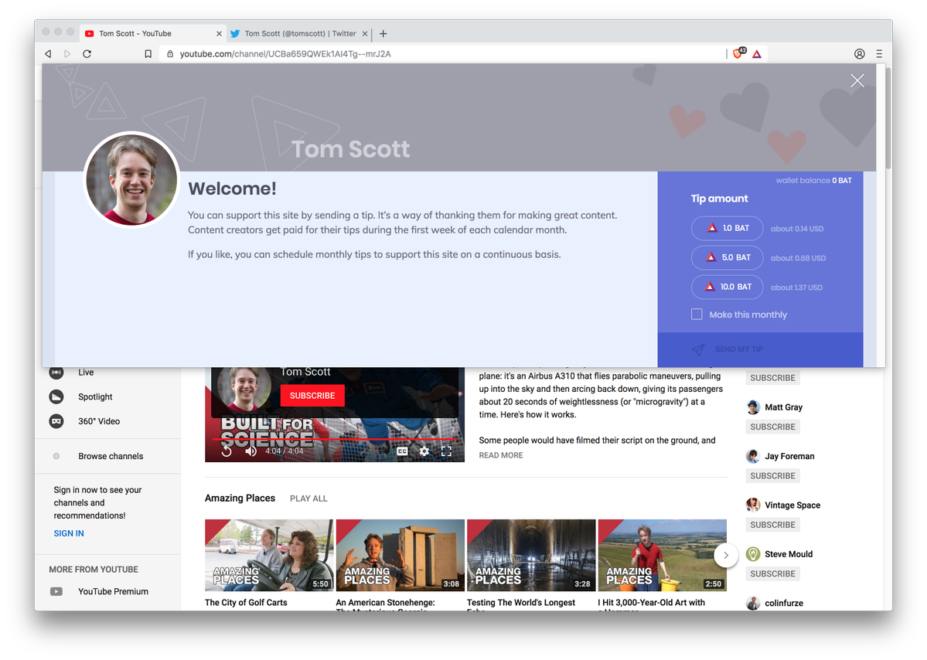 The Right To Choose

It’s not that Brave’s in-browser tipping concept is a bad one, but it seems as though every content creator on every platform has been co-opted into the service. Never mind giving creators like Tom the option to opt-out, requests for donations like this should require creators to specifically opt-in. Apparently, if you do try to tip Tom, the browser will tell you that he is unverified, and may not claim the money, but if he doesn’t or until he does, tippers are just paying Brave.

Obviously, Twitter being Twitter, many people took the debate as an opportunity to call Brave’s business-model/token/mum something impolite.

Unfazed, one of the brave Brave developers hit back saying that Tom’s input was excellent and valued. He suggests that it will yield substantive changes in how the platform represents unverified creators in the near future.

If you bothered to read Tom's feedback, you'd understand that the token/blockchain is not the issue here. The issue is with the way in which we represent unverified creators. Tom's input is excellent, and will yield substantive changes in Brave in the very near future.

So although Brave has fallen somewhere between naive and fraudulent (depending on how generous you feel) on its implementation of tipping unverified users until now, it’s nice to know that the company is listening to its critics. Even internet trolls and ‘shitposters.’

Have you tried Brave browser? What do you think about Brave’s ‘involuntary’ donations? Share below!