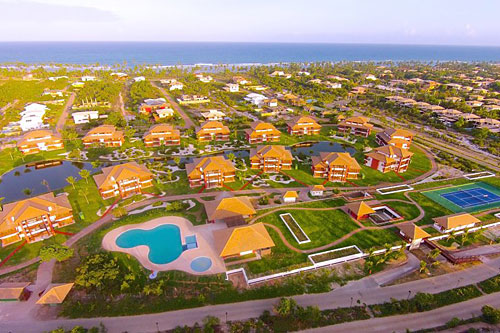 According to Gafisa’s backrooms, bitcoin is ideal for real estate development businesses since it eliminates middlemen, a frequent practice in the property development market.

The company’s decision to accept bitcoin was based on the technology’s ability to generate new prospects for innovation in the financial sector, according to a news release.

The company announced that it accepts cryptocurrencies through the local exchange Foxbit. 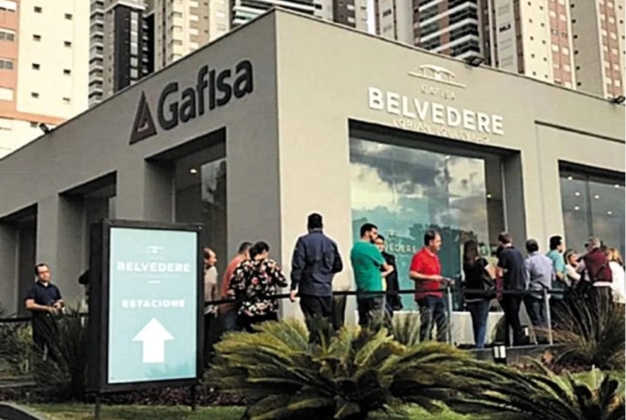 Guilherme Augusto Soares Benevides, the chief executive officer of Gafisa, cited the digital currency industry’s expansion as one factor for the company’s consideration.

“There is no way to conduct business without embracing crypto as a method of payment because, on top of offering an additional payment option for the buyer … the usage of the currency promotes the best for our customers,” said Benevides.

Because of the quick expansion of the digital currency’s popularity in Brazil, the country has become one of the most notable adopters. According to a survey by Chainalysis, the nation ranks sixth in terms of value transferred on the blockchain.

Despite the fact that Brazil’s Central Bank does not recognize bitcoin as a payment method, the medium of exchange has progressed to the point where it is now extensively utilized.

The participation of big corporations listed on a stock exchange demonstrates the prevalence of this practice.

“Bitcoin is the most valuable cryptocurrency by market capitalization and technologically the biggest currency in history,” Benevides said. “It is a currency that is gaining in popularity daily, hence broadening its applications.”

One out of every 130 Brazilians lives in a property created by Gafisa, making the company one of the top real estate developers in the country.

To acquire real estate with cryptocurrency, buyers must submit a paperwork indicating their intent to do so. This form will then be properly examined by the company prior to the buyer receiving a wallet address.

Bitcoin’s closing prices have been negative over the past few months. The prior week marked the seventh consecutive weekly decline, the longest in recorded history.

Nevertheless, despite the optimistic attitude around the market, it closed the week in the negative, causing widespread alarm among investors.