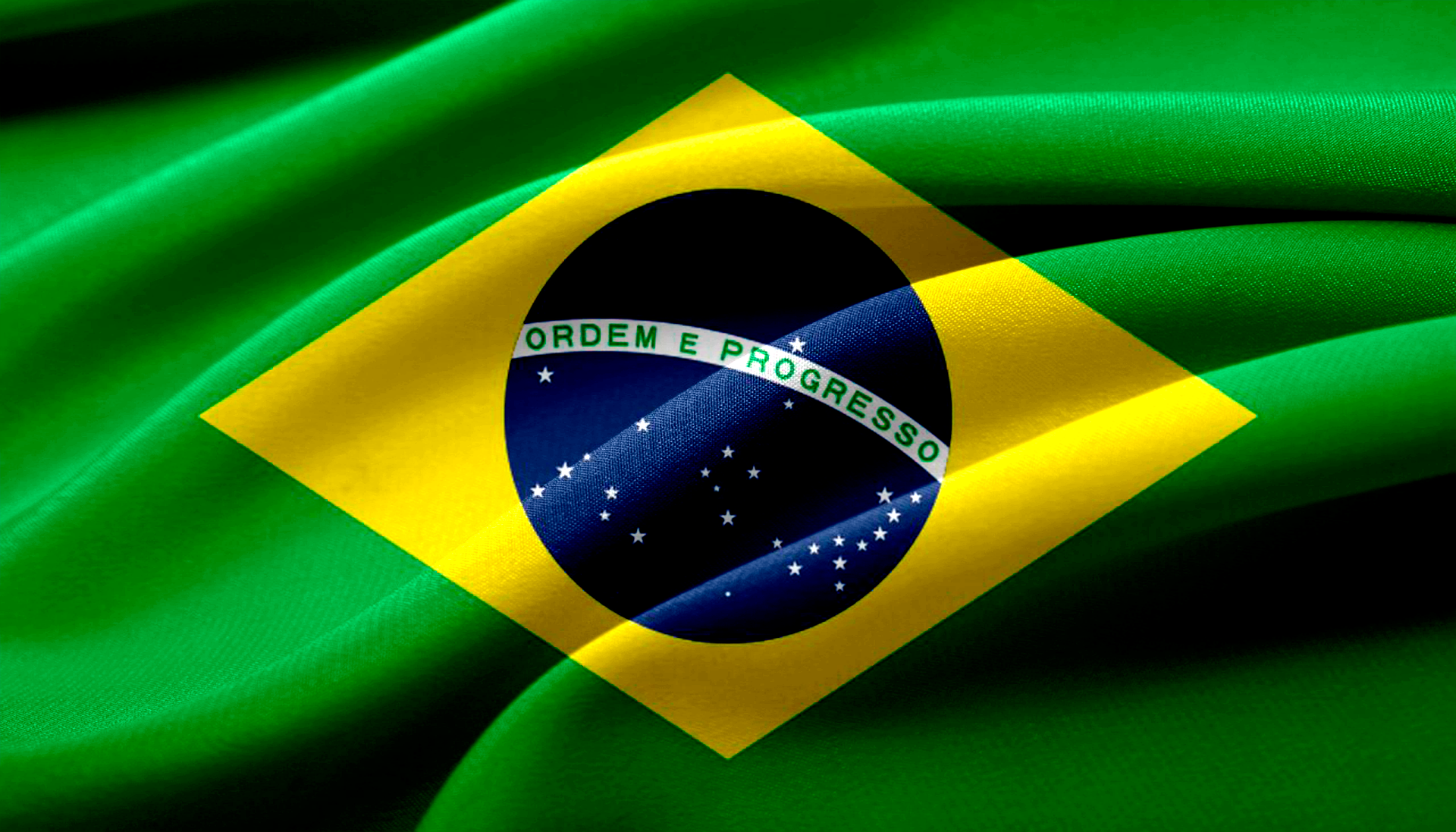 The Brazilian crypto market has seen a lot of growth in recent months, and it looks like an ambitious private member’s bill could help regulate this booming business by the end of this June. MP’s will be voting next week Tuesday for whether or not they want to pass regulations that would provide more security when investing in cryptocurrency exchanges as well as protect consumers from fraud schemes involving initial coin offerings.

Flávio Arns, senator of the Podemos Party, has already introduced and then received Senate approval for a measure to regulate the crypto industry. Senator Irajá Abreu’s second bill was merged with this one, and the Senate Economic Affairs Committee subsequently passed the second bill.

As per Globo reports, Congress targeted to get the merged bill duly approved by next June. In a statement, Abreu said;

By uniting the [bills], we have accelerated the approval of this cryptocurrency milestone. There is a market demand for a more secure business environment and the need for criminal classifications that will seek to prevent fraud. [This] will also bring Brazil up to speed with international agreements [on crypto regulation].

The fundamental goal of this bill is to establish a “registry” of state officials and political figures who could implement foolproof security measures to prevent money laundering through cryptocurrency transactions.

The bill has received mixed reviews from politicians and those close to the process. Some say that there should be more time for consultation before finalizing this decision, while others feel like it will pass without much trouble at all.

However, some of Bill’s architecture team members were not satisfied with how things were going. They felt that there would be room for “improvement” later, but in reality, both market participants and Banco Central have called out the need for faster regulatory rollouts now.

The phrase of the bill clearly defines the sketch of crypto assets as “a type of fully digital money that is issued by private agents, sold exclusively through the internet.”

In another phase of the bill, it is stated that holding coins would not be considered illegal. However, individuals engaged in the latest crypto-related frauds could face jail.

According to Auther, with the new legislation, crypto exchanges and brokerages will be regulated to a point. But they will not be set free that “enterprise and competition” are compromised.

Crypto exchanges, wallet providers, and brokerage houses must separate their assets from their customers’ capital, ensure the privacy of their customers’ sensitive data, monitor risks, and comply with the government-approved regulating body. Other countries had also followed the same measures.

To avoid situations like those in Japan, where firms have had their license applications delayed for months and even years by the government. Instead, the architects suggest creating “a simplified procedure” that would allow these types of businesses more accessible access to operating without having any delays or problems with processing times.

There is also an incentive for crypto miners in the bill. The miners will be able to import tax-free mining hardware.