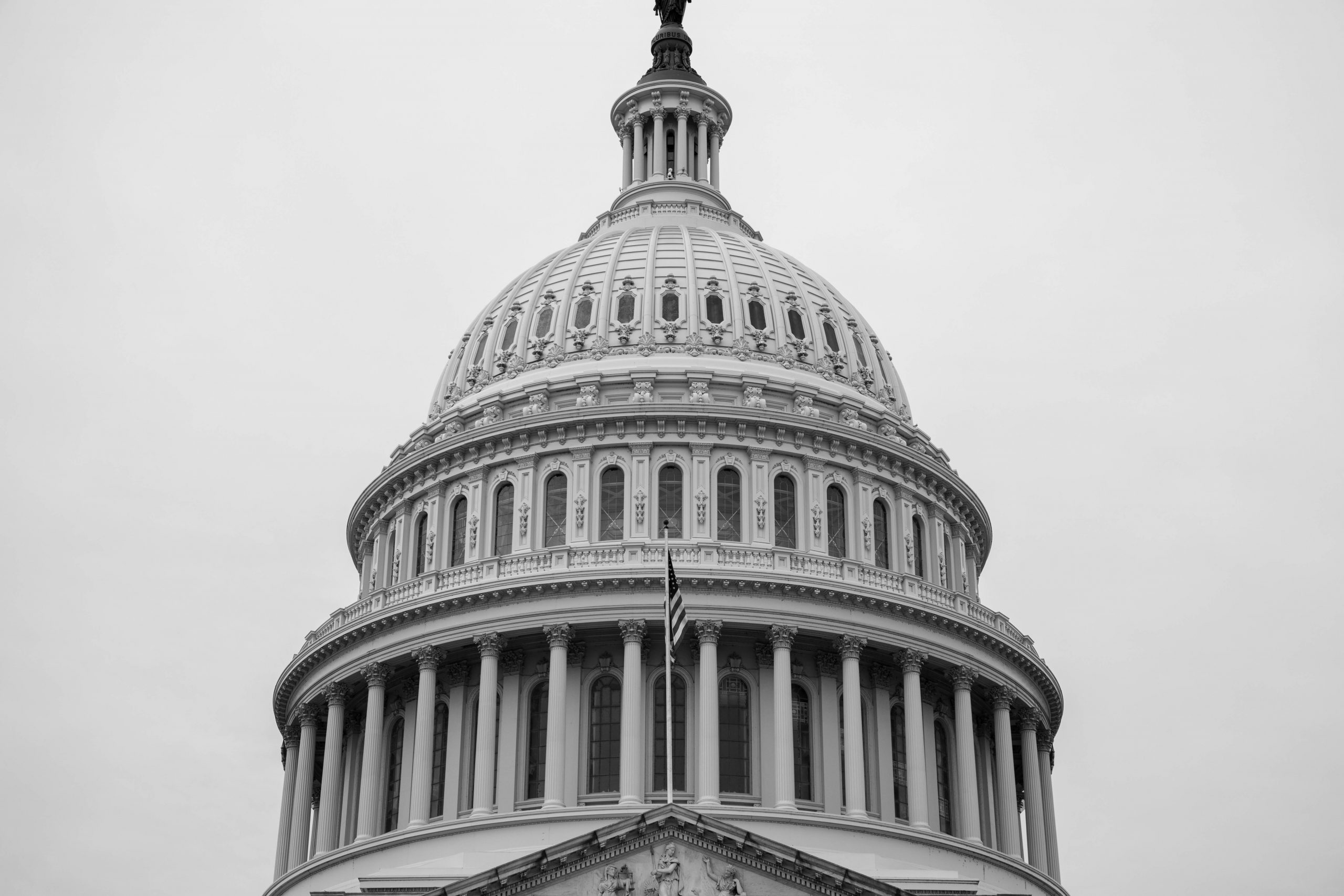 Early today, crypto giant Binance stated that it hired Max Baucus, a long-time member of the Senate and an ambassador to China. With 37 years of experience under his belt, Baucus will likely guide Binance through future regulatory matters. He previously chaired the Senate Committee on Finance and the Joint Committee on Taxation and Subcommittee on Transportation and Infrastructure.

While his expertise lies in healthcare policies, he dabbled in blockchain technology and crypto regulations as an ambassador in China. During the first crypto boom in 2017, he criticized the United States for failing to properly adapt to growing fintech and blockchain technology. He specifically noted that China was “leapfrogging the standard payment systems still used in the United States.”

The ex-Senator’s appointment comes at a time of increased institutional interest in the crypto markets coupled with heightened scrutiny by lawmakers. Government officials have been wary of digital assets, as major cryptos like Bitcoin and Ethereum surged to new highs. Last month, the Securities Exchange and Commission released a compliance notice on potential securities regulations on cryptocurrencies.

It’s also important to note that Baucus currently runs a consulting firm through which he advises American and Chinese businesses. Notably, he served as an advisor to Alibaba in the past.

In a recent statement, Baucus said that “[c]ryptocurrencies and blockchain technology represent some of the most potent forces for change in the global financial systems, potentially driving a revolution in how money is managed leading to fairer and more equitable financial world.”

“Binance is one of the largest organizations involved in bringing these to the mainstream and its a privilege to assist in appropriately navigating the complex political and regulatory frameworks that hold the key to enabling wider adoption.”