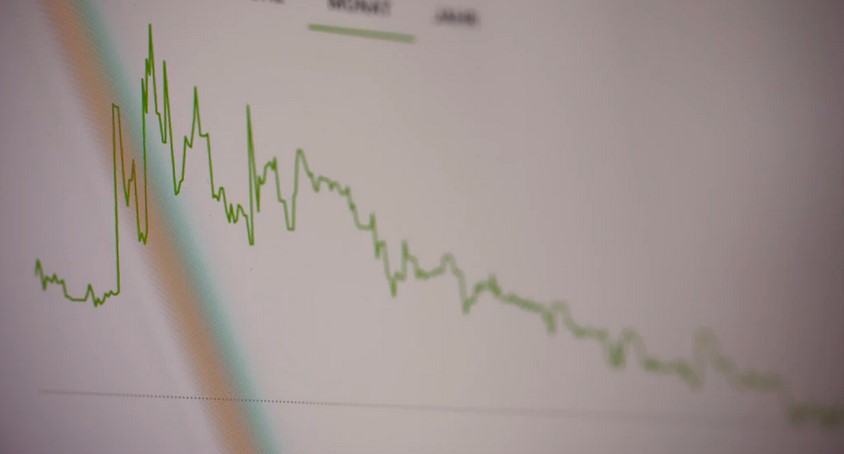 Per a Bloomberg report, executives from Tether Limited, the company behind stablecoin USDT, could face a criminal probe for alleged bank fraud. The investigation is currently ongoing with the U.S. Justice Department and is focused on specific events.

According to three anonymous sources cited by Bloomberg, the probe is investigating if Tether Ltd. Held information from banks related to transactions linked to cryptocurrencies. At this point, the probe is confidential and could potentially turn into a criminal case.

The report claims that Federal prosecutors in the U.S. have been “circling” Tether since around three years ago and recently notified individuals within the company that they have been targeted by the DOJ. Therefore, the agency could make the case public “soon” after it determines if the case warrants criminal charges.

In a direct reply, Tether Limited dismissed the Bloomberg article as an effort to “discredit” the company. The statement calls out Bloomberg for their “unnamed sources” and their attempt to “generate clicks” while adding the following:

(it) will not change our determination to remain leaders in the community.

Tether routinely has an open dialogue with law enforcement agencies, including the U.S. Department of Justice, as part of our commitment to cooperation, transparency, and accountability. We are proud of our role as industry leaders in promoting cooperation between industry and government authorities in the U.S. and around the world. We remain committed to our customers and the industry-leading technology and transparency that has led to our growth.

It is business as usual at Tether, and we remain focused on how to best serve the needs of our customers.

Tether Missing From The Current Landscape

For several months, Tether has not issued more USDT and has led many into speculation. Some believe that the company behind the stablecoin waits for regulatory clarity from the Securities and Exchange Commission (SEC), others that there is not enough demand for cryptocurrencies at the moment.

In an interview with CNBC, Paolo Ardoino CTO at crypto exchange Bitfinex and Tether confirmed the latter. He said that their issuance has remained low due to the crash in the price of Bitcoin and dismissed the growth of USD Coin (USDC), as something that could threaten USDT’s position.

USDT has always been a point of controversy in the crypto industry, its parent company has faced many civil lawsuits in the past and has paid its shares of fines to regulators. This alleged probe could follow in those events or become a danger for the existence of USDT.

As the rate of suspicion and uncertainty increases around Tether, the Circle-backed USDC gains relevance. The stablecoin has managed to enter the crypto top 10 by the market with $27 billion and could aim higher. Expert Ben Lilly said the following commenting on recent events:

Tether: Criminal probe now taking place. This will likely keep the flow of capital moving towards USDC and away from Tether. Regulators are squeezing Tether dry right now.

At the time of writing, the crypto market shows signs of recovery with Bitcoin and Ethereum leading the rally. BTC trades at $38,325 with a 20.1% profit in the daily chart.