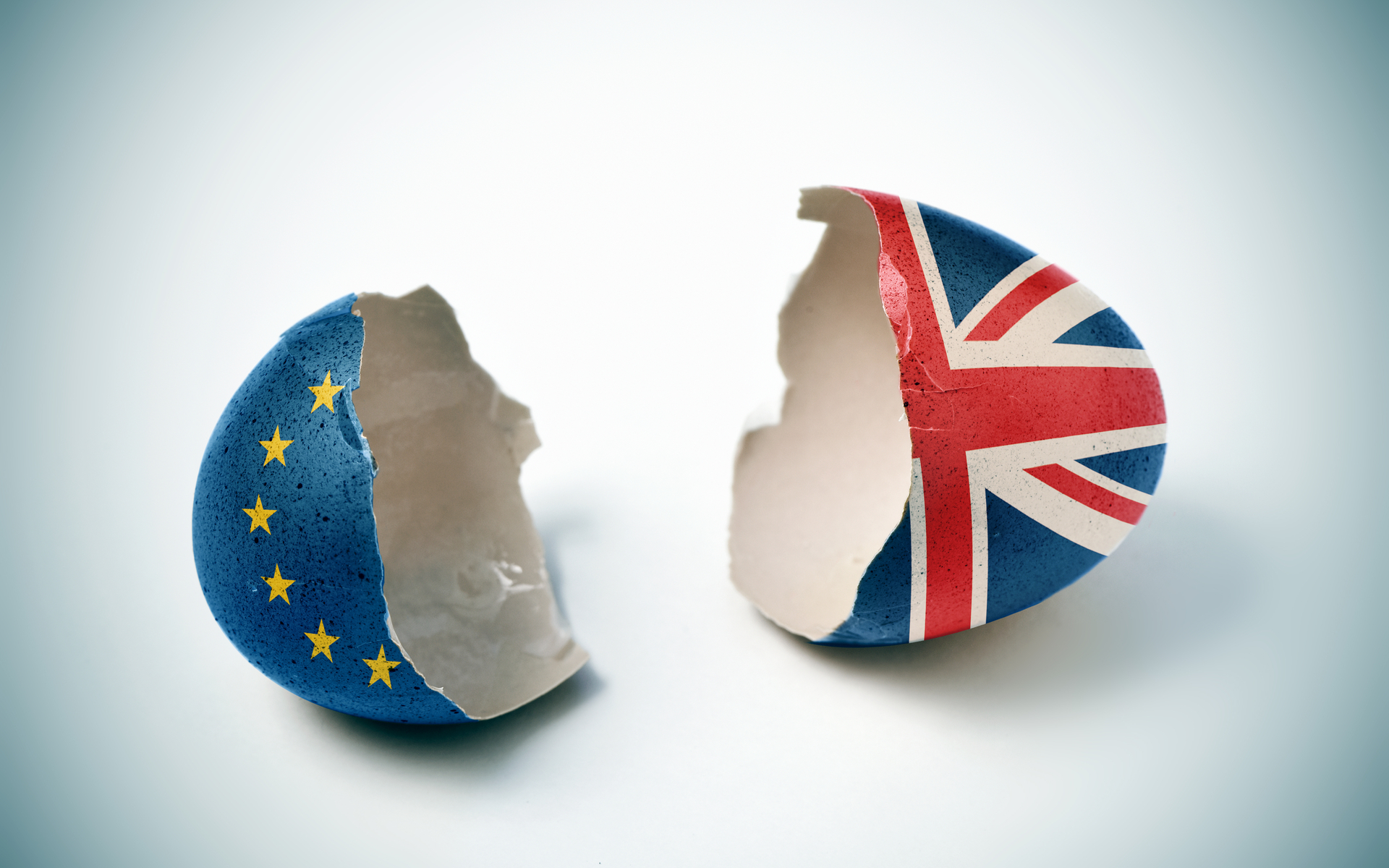 As Brexit negotiations ensue, how will ongoing uncertainty affect the financial markets?

The continued disruption could hold significant value to those willing to take advantage of this uncertain period.

Almost half of food manufacturers have said access to new UK markets will form a significant part of their growth strategies, with a further 46% citing export markets.

Technology will also continue to play an ever-increasing role in our daily lives, regardless of a good, bad or no deal Brexit. For investors, a focus on tech could naturally lead to firms like Apple, Facebook or IBM.

Last year, the London Stock Exchange (LSE) said more than two-thirds of the revenues earned by companies listed on its FTSE 100 came from overseas. BHP, for example, is a mining company that earns 100% of its income from international markets. It produces coal, copper, iron ore and petroleum – even if the UK does stop needing quite so much of them, there are plenty of other places that do. Similarly, banking giant HSBC has a branch on most high streets and employs tens of thousands of people in the UK. But despite its huge footprint here, it earns 75% of its revenues from international markets.

BRUSH UP ON BREXIT

It might be surprising but tobacco companies are classed as Brexitproof as are some booze brands – people rarely give up smoking and drinking in a time of crisis. British American and Imperial Tobacco brands, which make Rothmans and Rizla respectively, and Diageo, the home of Johnny Walker and Baileys, are in this category, too.

Many companies listed on the London Stock Exchange (LSE) make their money in currencies other than the pound. Commodity producers – such as Glencore, Rio Tinto, and BP – sell their wares in dollars, which means money coming in translates favorably into sterling, pushing up profits and, in turn, share prices.

Since the EU referendum, sterling has slumped against the euro and other major world currencies and although it has climbed back considerably, is not where it once was. A company that produces goods in the UK that are sold around the world in sterling will suffer if the currency falls in value. Conversely, a company that is based in the UK, but produces goods and sells them outside the country will bring its revenues back home in a currency that is stronger than its own so can (technically) mark up a gain.

Why not take advantage of Brexit with eToro’s easy to use, social platform. What’s more, eToro’s CopyTrader allows newcomers to learn from more established market movers, who can then access a raft of other benefits. Copy top traders and see what others are doing in real-time.

Cryptoassets are highly volatile unregulated investment product. No EU investor protection. Your capital is at risk.

eToro is a multi-asset platform which offers both investing in stocks and cryptoassets, as well as trading CFD assets.