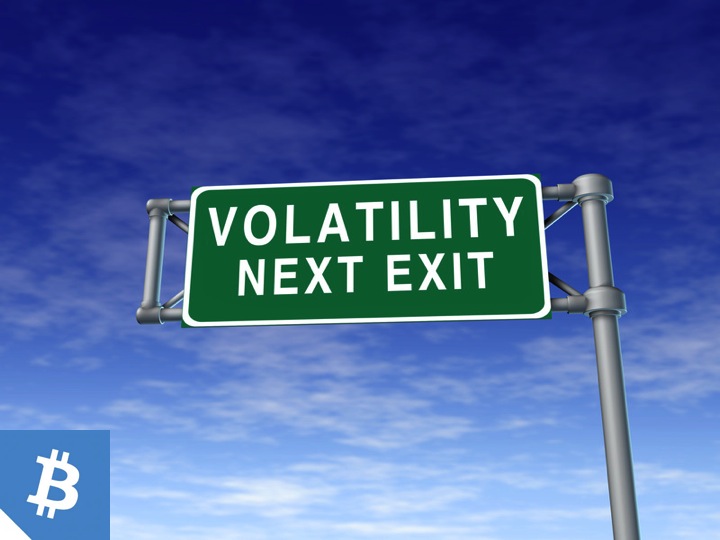 The impact that derivatives have had on the stock market has long been something academics and industry experts alike, have tried to quantify. In finance, a derivative is a contract that derives its value directly from the value of another asset. This underlying entity can be various things, ranging from individual stocks right up to the whole index, plus commodities and many others. By design, derivatives are used to insure against price variations. To the members of the financial field outside those that advocate Bitcoins’ revolutionary potential, Bitcoins are generally considered a “speculative investment”. Much of this is due to the price volatility and lack of perceived intrinsic value; but with Bitcoin derivates on the horizon, are Bitcoins on the verge of being inducted into the scope of the financial world?

Derivatives were created to reduce risk. Having derivatives in place to check, balance and protect against volatility uncorrelated with macroeconomic factors, will give investors with Bitcoin positions, some solace. One could only hope this will lead to the inclusion of financial institutions, whose’ enormous capital holdings and reputations can catapult Bitcoins’ credibility. It’s a double edged sword that can be used to fight against Bitcoin’s adversaries. The derivatives will protect and reduce volatility while also signaling to the financial world that people are taking Bitcoins seriously.

Well, its time to unsheathe those swords because the war for Bitcoin legitimacy is advancing. The North American Derivatives Exchange (NADEX) just announced on December 2nd, 2014 that binary options on Bitcoin prices are now available for public access. NADEX had to jump through many legal hurdles to obtain approval. In an interview with Forex Magnates’ reporters, the company’s CEO, Tim McDermott stated, “Nadex had to go through the steps required in developing any contract for listing on a regulated exchange. In terms of the process of filing with the CFTC, however, we had to submit the proposal formally prior to launch, but we have been in discussions with CFTC staff in advance of that expected filing.” This is a major step for Bitcoin, the future(s), both of the derivative and the underlying asset itself are looking brighter an ever.