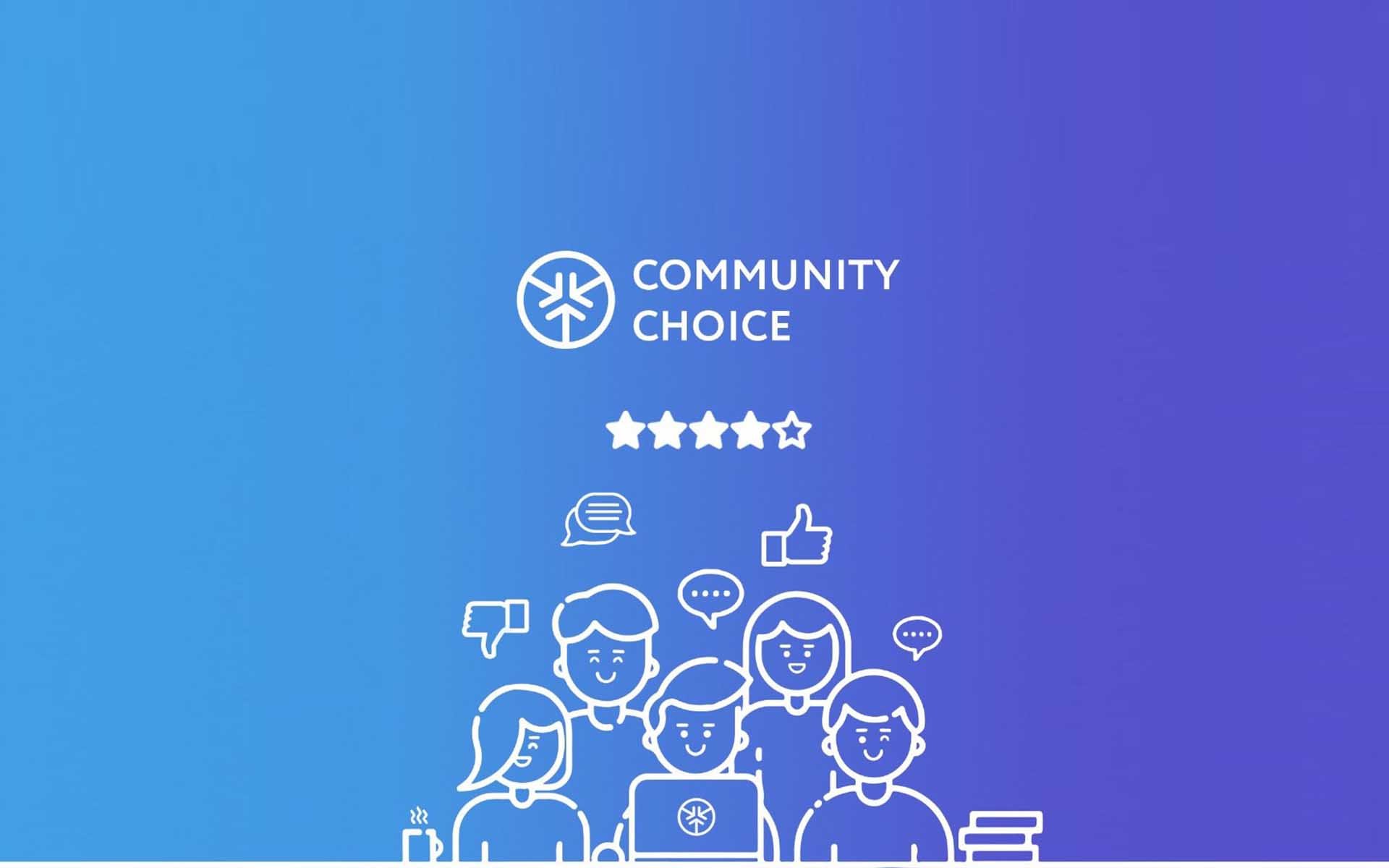 MOSCOW – On February 13, 2018, as a first in a series of major new initiatives, KICKICO, bringing DAO into the ICO landscape, is announcing the launch of Community Choice, an ambitious new function that will give the crypto community the ability to vet, rate, and filter the ICO space and to determine which ICOs are worth launching.

The launch is aimed to facilitate better involvement and seamless interaction, including the 55,000 strong KICKICO community. By establishing the Community Choice vote, KICKICO is giving a voice to backers so that they have a more meaningful say about what campaigns should launch and grow. Meanwhile, this platform becomes more than just a launching pad: It is also an invaluable standard for weeding out dodgy ICOs.

Through Community Choice, the community evaluates and votes on ICOs. Afterwards, the campaigns are the redirected to a moderating team for a final verification of the legal and technical compliance of a project. But Community Choice now means that the moderators themselves are no longer involved in making the subjective decisions about what is a good or bad platform.

KICKICO has been working with a trial version of the Community Choice and the new rating system.

Criteria for Voting and Participating

For a user to have a vote on an ICO, he needs to link his account with an email address and verify the account wallet. This verification is needed is to ensure the security and authenticity of the user. (Fake users will not find it profitable to go through this step.) Verifying the wallet comes with a 100-KICK charge in order to prevent illicit bot activity during voting, a small fee that protects against fake accounts and votes. Meanwhile, projects wishing to get onto the platform and face the Community Choice vote need to pay 2000 KICK, which is also aimed at filtering out scam projects and dubious ICOs. KICKICO then immediately burns this fee, helping to raise the market price of the token. The company also burn tokens that are used to vote for campaigns, which again increases the value of the tokens.

The KICKICO platform has a weight index to give more say to those who are more vested in the voting and analysing process of ICOs: The more KICK tokens one holds, the higher the weight, but kept within reason by a 30-times multiplier maximum; and this multiplier will be monitored and adjusted going forward so that one person does not have too much say or sway in the voting process. Also, the lifespan on the KICKICO platform will impact the weight added to a vote.

“Community Choice has dual benefits for both ICOs and projects, as well as for investors, backers, and the entire ICO ecosystem,” says Anti Danilevski, KICKICO’s CEO. “The fact that KICKICO is allowing the community’s voice to be heard gives real power to launching these new ICOs and removes worries about scam ICOs. KICKICO hopes that users and ICOs will join this platform in order to support an exciting and strong ICO culture. And if you believe that your own project is good, let the community judge and help you launch. Get rated, get views, and see how the community reacts to your product.”

KICKICO is a blockchain platform for fundraising in cryptocurrencies, that collected more than 84 000 ETH during its ICO and was named “ICO of the year” by BTC CIS AWARDS. By the end of 2017, KICKICO has 55 000 people community, KICK Coin is traded on 8 exchanges, KICKICO launched more than 10 projects on its platform, that successfully completed their ICOs and raised more than 200 000 ETH of total funds. Among them: Micromoney, Hacken, Universa, Playkey, INS, Storiqa etc, our token is traded on 8 crypto exchanges. One of the main achievements is Cryptospace Moscow – one of the most global blockchain and crypto event of the year, which took place on December 8th and gathered more than 3000 people and 59 top blockchain and crypto experts from all over the world.