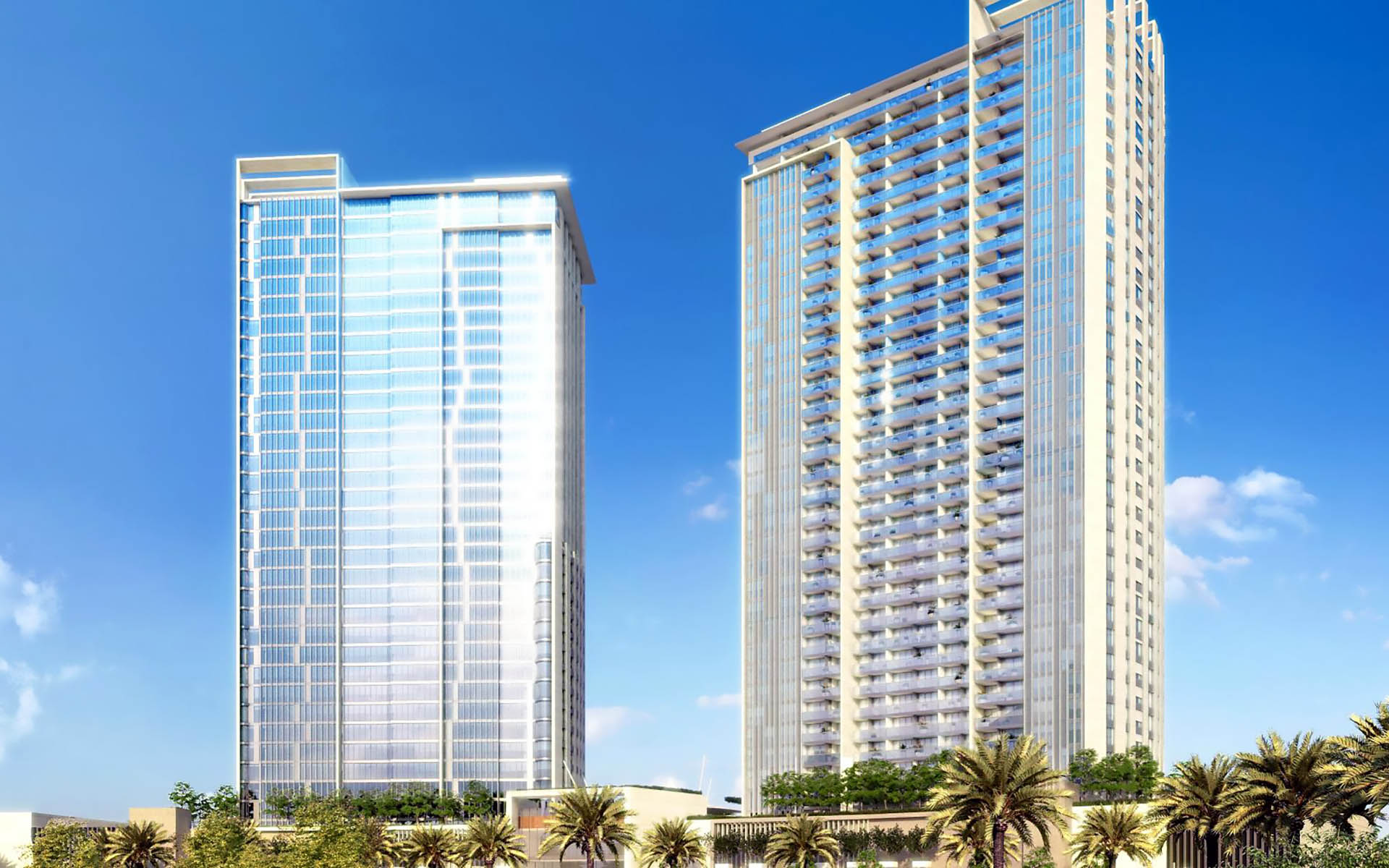 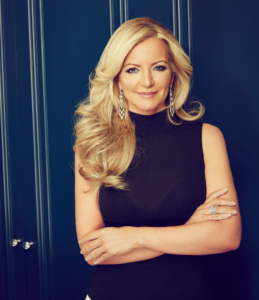 According to CNBC, British entrepreneurs Michelle Mone and Doug Barrowman have announced the opening of Aston Plaza and Residences in Dubai. The development will span more than 2.4 million square feet split across two 40-storey residential towers. The development will include a mall and be due for completion September 2019.

It is not the first residential property to sell for Bitcoin, however, there is substance in the developers’ claim that it will be the “first major development” to be priced in Bitcoin. 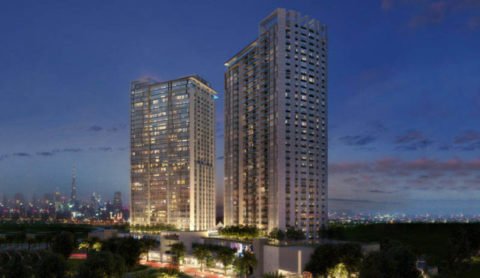 From Lingerie to Dubai Property Development

In addressing Bitcoins regulatory concern, Mone stakes her reputation stating that she would not be getting involved in Bitcoin if it wasn’t a trustworthy investment.

In an interview with CNBC, Mone said:

Mone’s partner and chairman of the Knox Group of companies, Doug Barrowman, said that the pair chose Bitcoin as part of the virtual token’s emergence as a more “mainstream” means of investment.

“I’ve been invested in the crypto world for the last couple of years really, and it’s a sector I’ve watched grow and emerge,” the venture capitalist told CNBC in an interview. 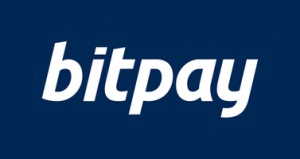 We are pleased to partner with Knox group of companies in this exciting first for Bitcoin and for property payments. These property purchases can now happen in minutes from anywhere in the world with the speed of sending an email.

Bitcoin is increasingly seeing adoption in the luxury, high-end sector, why is this do you think? Let us know in the comments below.