Blockchain and cryptocurrency stalwart Brock Pierce has been instrumental in some of the highest profile projects in the cryptosphere. Most recently, the Mt. Gox creditors asked him to help prepare a plan to maximize returns and repair the damage caused by its infamous scandal — so his predictions in Forbes for the next year are certainly worth listening to.

The Rise of dApps

Decentralized applications have been around for a while now on platforms such as Ethereum (ETH), TRON (TRX), Cardano (ADA), and the Pierce-developed EOS. So far, though, they are struggling to find regular users outside of the gambling and gaming categories.

Pierce believes that 2019 will see multiple dApps hitting a million users. He says that the best projects in the crypto ecosystem happen when prices are down. In bull markets, people are too busy getting rich to build things.

He thinks that three criteria must be met to spur mass adoption: 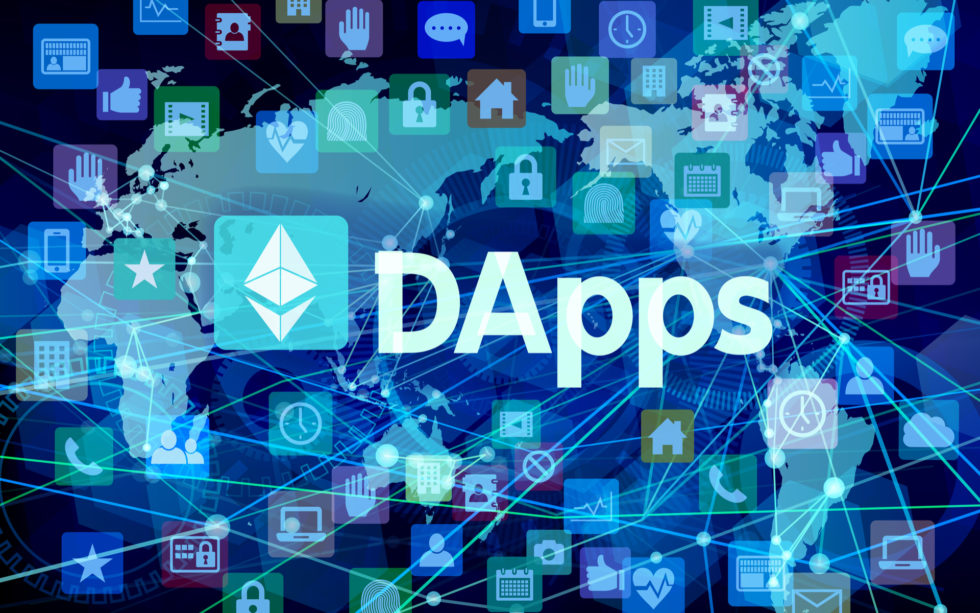 Pierce suggests that security token offerings (STOs) will create a “quadrillion dollar market,” with the tokenization of all manner of real-world assets. He sees them as the next wave in the evolution of capital markets but doesn’t think initial coin offerings (ICOs) are fundamentally bad.

…utility tokens are by nature not intended to be security, so [ICOs] provided little protection. STOs have a framework that can do that. STOs are designed for investors and can have many provisions that are there to protect market participants. 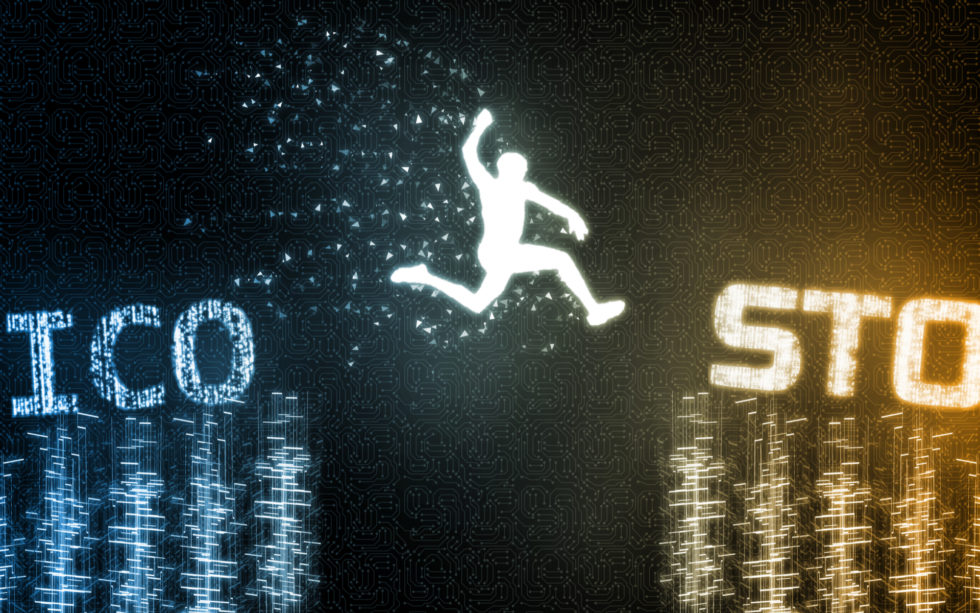 With a CV that includes the pioneering of selling in-game items for real currency, you could expect Pierce to see potential in this sector.

He says that the people who originally bought and sold in-game currency and items online became some of the earliest adopters of cryptocurrency:

It’s that community of users around the world that have driven the first wave of crypto adoption and so I think there’s a very good chance that gaming in all its forms will be one of the major drivers of the success of the ecosystem. 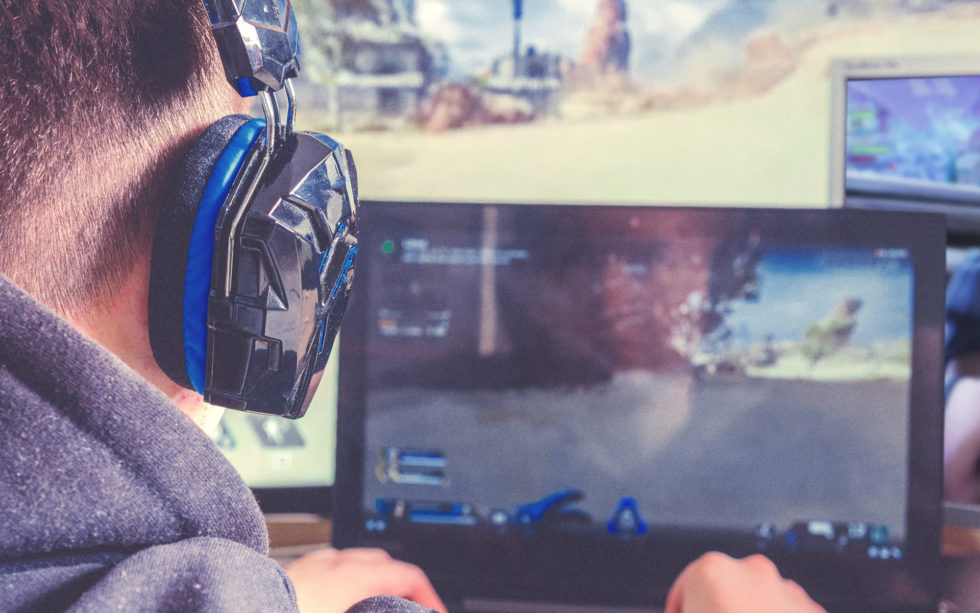 The final pieces of the puzzle, according to Pierce, are user-friendliness and embracing features like money messaging — especially for the unbanked. He likens the current state to that of the internet before browsers with intuitive user-interfaces started to appear and make it accessible:

What do you think of Brock Pierce’s predictions? Let us know what you think in the comments below!