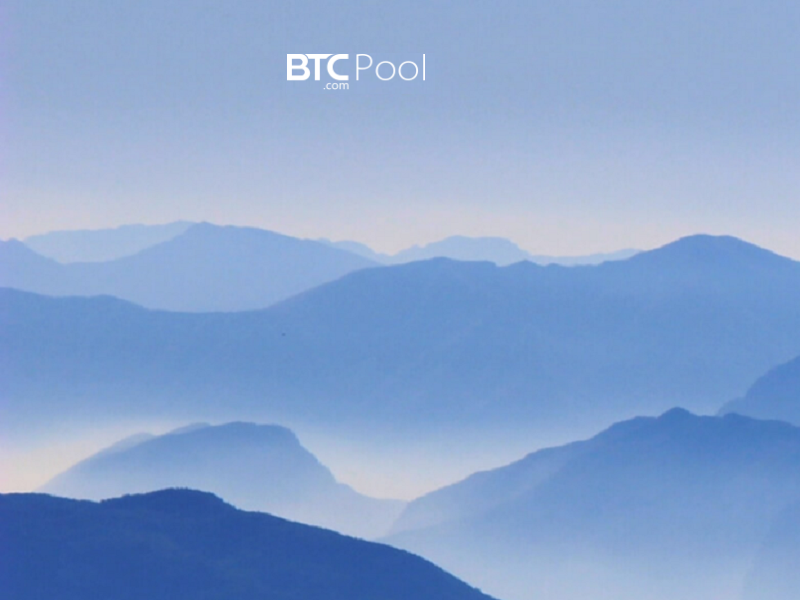 BTC.com has launched a new, open source bitcoin mining pool. Out of the gate, the pool seems to have some advantages in the pool sector of the mining industry. They have iOS and Android apps ready from launch, but the highlight is the efficient system underneath the platform. 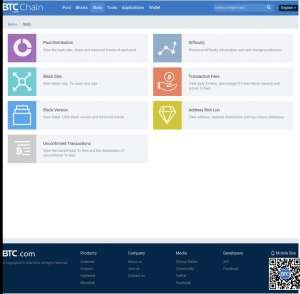 The mining pool’s software monitors other pools and blocks in real time, allowing miners to quickly move to a new block when one gets solved by another pool. This extra efficiency should result in solving more blocks overall from the pool’s hash power.

BTC.com’s large distribution of nodes around the world makes up another notable improvement over standard mining pools.  These nodes are in the setup process, and should be online soon.  This deployment will allow miners to connect to nodes closer to them for improved efficiency.

Here is the official press release:

With the launch of this open-source mining pool, the BTC.com team hopes to set new technical standards for mining pools and remove barriers that limit the efficiency or ease of mining pools. To ensure stability and efficiency, the BTC.com mining pool has been tested for up to 180,000 miners (or workers) by using software simulators that replicate the load of real workers. If each worker is assumed to have the hashrate of an Antminer S9, that would make the total hashrate of this simulation more than that of the entire bitcoin network.

The BTC.com pool has many firsts for any mining pool:

1. A “PoolWatcher” function to “listen” to other mining pools for newfound blocks and starts mining at the next height after a block has been found on any pool. This reduces the number of orphaned blocks and increases the productivity of the pool.

2. A “BtcAgent” software that allows mining farm owners or miners with multiple workers to view every worker in their LAN on the mining pool. This software can be downloaded from GitHub, like the rest of the BTC.com mining pool source code.

3. Users can see the real-time stats on the pool immediately after connecting their worker. This eliminates the long wait to see the stats of your new worker on the mining pool.

4. Payouts are calculated almost instantly (every 15 seconds). To reduce latency of newly mined blocks and increase robustness, the BTC.com mining pool has independent server clusters in China and USA with more clusters planned for Europe and North America.

The BTC.com mining pool has a full-feature mobile app available for download from App Store as well as Google Play store. This app also allows users to manage their miners by creating groups, deleting inactive miners and sorting their miners. Besides zero mining fee until 2017, BTC.com is also offering a 1% subsidy to every new user within first 3 months of its launch, provided the user maintains his/her hashrate for at least one month.

The BTC.com pool will offer rewards based on pay-per-share (PPS) and, after 31 December 2016, charge a fee of 1.5%, among the lowest in the industry. Bitmain hopes that the open-source BTC.COM mining pool will set new benchmarks in terms of stability, efficiency and service for all mining pools and, by helping other developers around the world to develop mining pools using BTC.COM’s source code, further promote decentralization of the bitcoin mining network.

The pool website is pool.btc.com and the source code is available on GitHub at: https://github.com/btccom/btcpool

BTC.com was founded as a block explorer in September 2015 and is now China’s leading website for bitcoin block statistics. It also offers free bitcoin block analytics, a bitcoin wallet and an API. Its core team is located in Beijing and Amsterdam.

The pool’s network, reportedly able to manage 180,000 workers, gives it the ability to grow easily, as miners connect. While new nodes go through the deployment process, miners can expect a temporary delay in the reported hash rate of the pool. BTC.com told Bitcoinist that the nodes will finish syncing soon, after which the full hash rate will be displayed on the pool stats page.

What are your thoughts on the new mining pool? Let us know in the comments below.