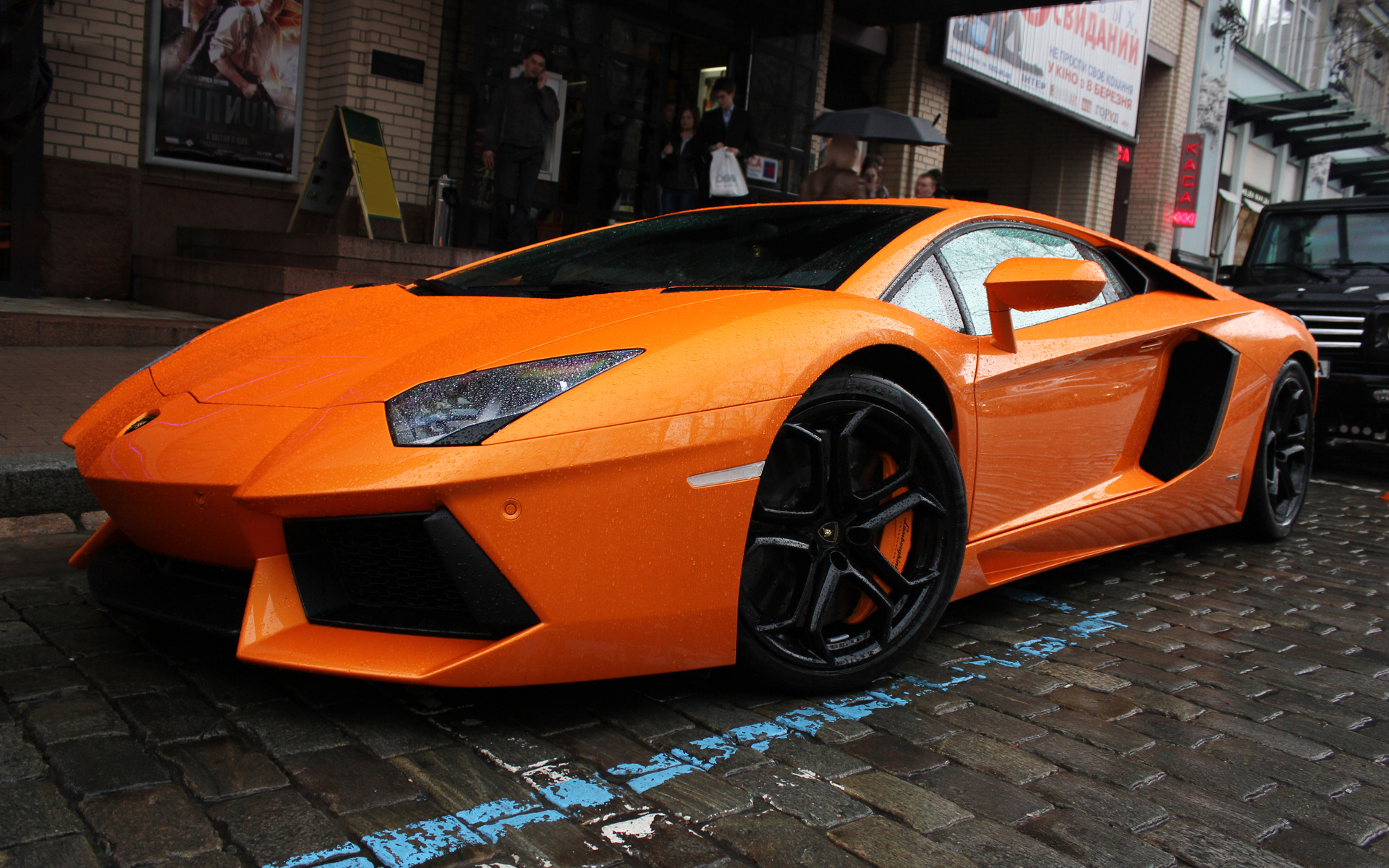 ‘Too Many Cars, Not Enough BTC’ – Morgan Creek Founder Selling Lambo for Bitcoin

Founder of the digital asset management fund Morgan Creek Capital Management Jason A. Williams has put up his Lamborghini for sale for Bitcoin.

Something ‘Never Done’ Before

As the price of Bitcoin (BTC) [coin_price] continues to slide around 80 percent below its all-time high value of January 2018, the founder of Morgan Creek Capital Management Jason A. Williams has decided to do put up his Lamborghini for sale and buy Bitcoin with the money he gets.

This, of course, is contrary to the ‘when lambo’ meme that implies buying the exotic vehicle with exorbitant cryptocurrency profits.

“I’m going to do something that has never been done in crypto,” he wrote.

I’m going to sell my Lamborghini and buy Bitcoin. Offers in BTC accepted.

I’m going to do something that has never been done in crypto.

Not only does Williams accept BTC, but when asked if he’s able to ship the car to Chile, he replied:

“For the right amount of btc I will hand deliver.”

Are The Tides Turning?

Bitcoinist reported earlier in 2018 that Lamborghini has managed to mark seven straight years of positive sales growth. In 2017, the luxury car maker sold a total of 3,815 cars. More than few of those were bought with cryptocurrencies.

The past year saw Bitcoin tumble from an all-time high of around $20,000 in January to its current price, marking a decrease of around 80 percent.

However, a lot of industry experts hold that the world’s leading cryptocurrency has either bottomed out or it’s close to the bottom.

If that’s true, and Williams goes through with the sale of his Lambo, it might turn out to be a very good deal.

@fluffypony Too many cars. Not enough BTC honestly. @APompliano

Some of his Twitter followers have suggested the same thing.

Historically, Bitcoin has had other major price declines of the kind, but it has always managed to come back up, each time reaching a new high.

What do you think of Jason Williams selling his Lambo for BTC? Don’t hesitate to let us know in the comments below!