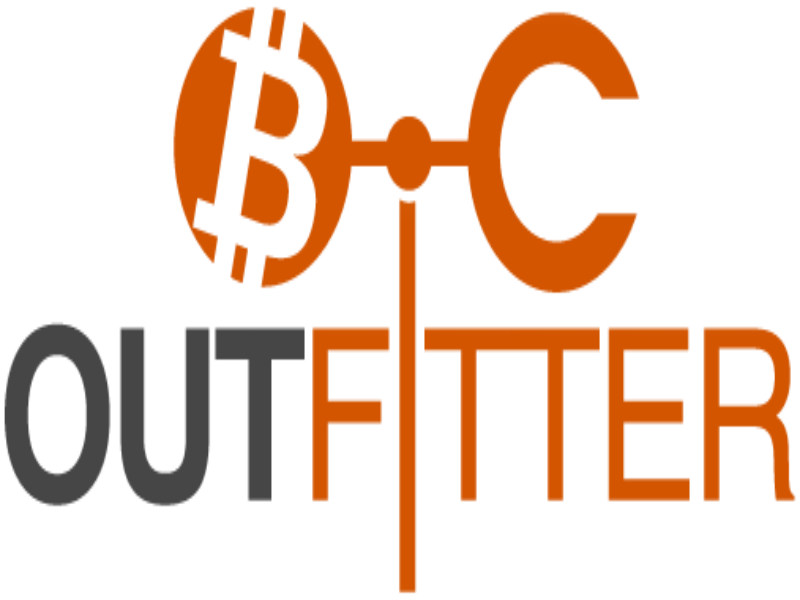 Like ZobrZobr, BTC Outfitters specializes in Bitcoin related apparel. On top of that, their suppliers accept Bitcoin, and they are expecting to have a large presence at the St. Petersburg bowl where Bitpay will be sponsoring as well.

1. How did you come up with the designs for the shirts?

I personally had a couple ideas in mind that I thought were good representations of what bitcoin stands for, but are also stylish and trendy. I wanted to create a few different designs that would appeal to everyone involved in the bitcoin community, whether you’re a tech savvy individual, an entrepreneur, a freedom and political movement advocate, an artist, or a businessman or woman. Once I had the general concepts, I consulted with our team internally and with graphic design and branding professionals to have the designs perfected and printed.

2. Do your supplies accept Bitcoin?

My suppliers do accept bitcoin. As a bitcoin enthusiast and supporter, it was important to me that I work with companies and individuals that express the same interest in bitcoin and supporting the bitcoin system as I do. I actually worked with a local company that prior to my experience with them, they did not accept bitcoin. After a few meetings with their owners, I convinced them that it would be in their best interest to accept bitcoin as payment; and they are still accepting bitcoin today.

3. I see you are using Bitpay for accepting Bitcoin. Do you convert to USD, or hold at least some?

Yes, I like Bitpay’s interface and nominal fees involved with their company. They are fortified, tried and tested, and are here to support bitcoin. I’ve had nothing but positive interactions with them. I do keep a portion of my sales in bitcoin, but as a startup, I need to convert some of the revenue into USD for operating and re-supply purposes. Ideally, I want to accept only bitcoin, avoid paying the merchant fees altogether, and keep the majority of revenue in bitcoin.

4. Why/how did you get into Bitcoin?

I got involved in bitcoin from a friend of mine, Justin Nichols who is now my business partner in a few companies. He told me about bitcoin in 2012 and we have been buying and selling since then. We joined the Marine Corps together in 2004 and most recently started our first company in March 2013, which is a bitcoin trading company. Ever since I got involved in bitcoin, I have been buying and selling by keeping up with the environmental trends, supply and demand needs, and large walls or pushes through the volatility of the price.

5. I see you have some relations with the upcoming St. Petersburg bowl. Can you tell me a little bit about that?

When I found out that Bitpay is sponsoring the college football St. Petersburg Bitcoin Bowl, I reached out to them immediately. I was born and raised in St. Petersburg and know that bitcoin is not well known or used in the area, so this was/is an exciting time to experience. My company is now a part of Bitpay’s affiliate program and we anticipate having a large presence at the St. Pete Bitcoin Bowl this December. As a clothing line geared to the bitcoin community, we are going to offer a wide variety of bitcoin and college football related apparel and other items. I am hoping that most, if not all of the revenue will be in bitcoin.

In keeping on the topic of the St. Petersburg Bitcoin Bowl, we are going to market to the local community, and also to each of the teams that will playing in the bowl game, as well as participating with Bitpay on any events they will be hosting leading up to the game. As far as what you can expect in the near future at www.BTCoutfitter.com, we are always working on new designs, while adding additional articles of clothing. We are working on various hats, jackets, and polo shirts right now to meet the demand for the fall and winter seasons. We take pride in what we do and value the respect and loyalty of the bitcoin community. We are always running promotions, giveaways, design contests, discounts, and more, so stay tuned and follow us on the bitcoin talk forum, Facebook, Twitter, Pinterest, and Instagram @btcoutfitter.