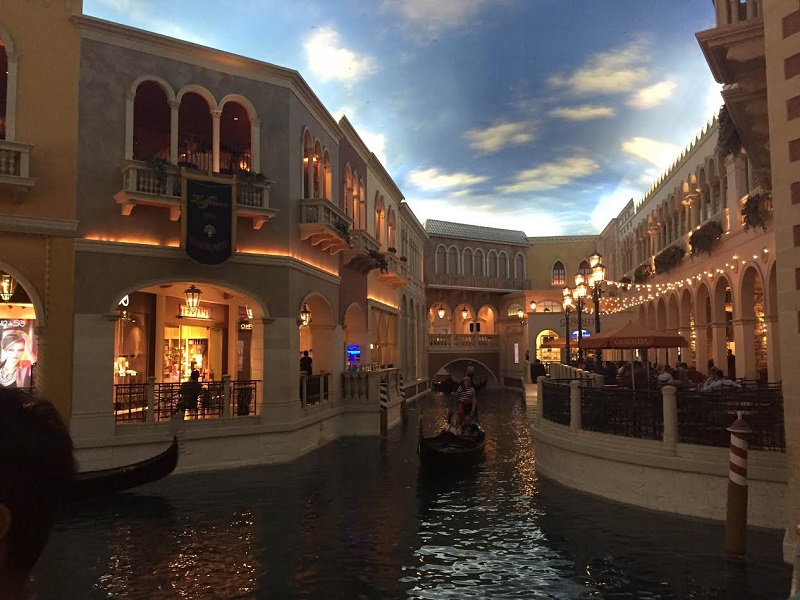 On Monday morning at the Money 20/20 conference, Bobby Lee, CEO of BTCC announced the launch of Mobi, the company’s new, user-friendly wallet, which enables users to send bitcoin and 50 other types of money to anyone by typing in a recipient’s phone number.

Through leveraging phone numbers as an end-customer identifier, Mobi will provide a mobile-money tool for the unbanked or underbanked to use digital currency, serving customers worldwide so long as they have access to a mobile phone.

“Gone are the days of QR codes, and long addresses,” said Lee.

Moreover, users will be able to instantly convert over 50 currencies, including gold and silver, with Bitcoin through the multi-faceted app.

Lee started by asking the audience who in the room owned any bitcoin. About 15 percent of the audience raised their hands in support of this claim. Wearing a hat with the slogan, “Make Bitcoin Great Again,” Lee went on to explain how physical currency as the most common form of payment worldwide can be recreated in the digital world through blockchain technology.

Even given the scaling Bitcoin debates, Lee said, creating digital currency tools that can reflect properties of cash is still imperative to advancement in the space.

“We can already send information around the world instantly, why shouldn’t it be the same with money?”

Mobi is the brainchild of parent-company BTCC, an organization whose vision, according to Lee, is that one day, everyone will use bitcoin globally. “The kiler app for bitcoin is as it was, Bitcoin as money,” Lee said. “We think blockchain is the answer!”

BTCC’s announcement brings to mind the project of MPESA, the successful mobile-money platform that has been in use in Kenya successfully for over 10 years. If BTCC can take advantage of its deep liquidity and large network to provide a tool that can significantly increase Bitcoin adoption in the developing world, many will be open to new business opportunities.

You can download the application today by visiting Mobi.me.

What do you think about BTTC’s announcement of the Mobi wallet? How will this play into the wallet space? Share your thoughts below!