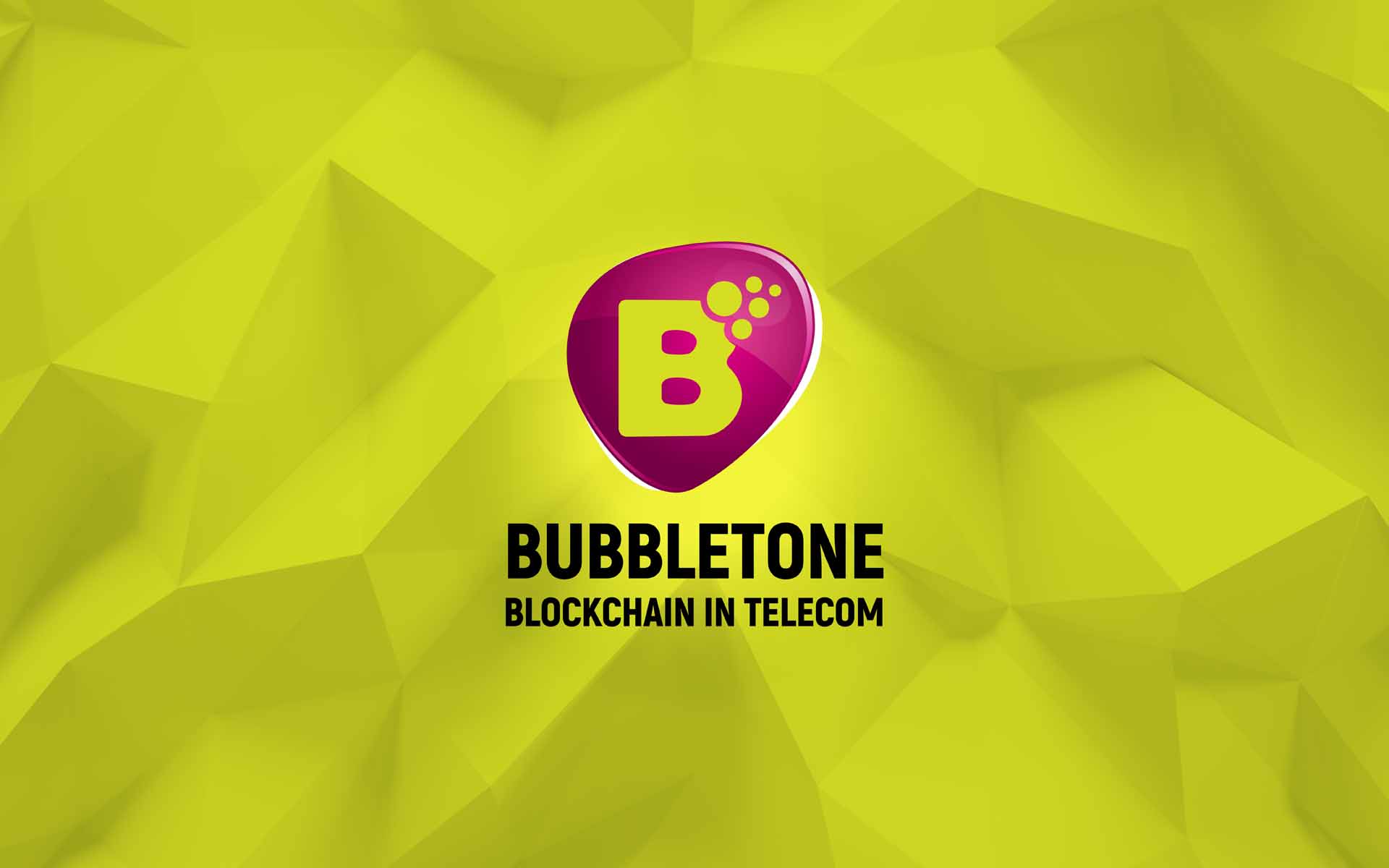 International mobile roaming has always been an extremely costly business for the few telecom companies that could afford it. Solely relying on partnerships between operators, roaming has become a vicious circle, generating huge expenses for telecoms and, consequently, for their subscribers. Carriers are forced to secure mutual financial guarantees and to seek commitment payments amounting to millions of dollars each year, and resulting in high roaming fees for travelers.

Surprisingly, the technology of mobile roaming as we know it has not evolved much over the past decades. Telecom providers still have to spend loads of money and literally years on technical convergence, testing and billing integration. Changes in partners’ infrastructure compel companies to further spend resources on adjustments in their own systems. Roaming agreements are not getting any cheaper to set up and maintain, steadily leading to high retail prices. This is especially true for developing countries with small subscriber base: large telecom players see them as not profitable enough and charge them even more for partnerships.

In a bid to disrupt this conservative industry, a group of telecom professionals created and rolled out BubbleTone. It is a blockchain-based telecom platform free from the burden of prearranged financial obligations and dependence on partner equipment or software.

BubbleTone is a decentralized system that allows a traveler to directly connect to a local mobile operator at local rates for voice calls and mobile internet. It also enables over a thousand operators worldwide to start earning more by servicing the travelers coming to their coverage areas with no extra investment.

The platform employs a routine feature in the GSM standard that lets the end user download the mobile profile of a foreign operator to their existing SIM card and be directly connected to the local network while also retaining their home number.

In the true spirit of decentralization, BubbleTone’s blockchain platform provides smart contracts to enable payments between a traveler and a foreign carrier that have clearly no prearranged business relationship. This blockchain is lightning-fast, working in real time, just as expected from a retail-oriented system.

BubbleTone’s blockchain engine of choice has become Graphene, an open-source system with a proven track record. It is a platform that enables trading of digital assets with smart contracts, that are special automated algorithms, which guarantee that transactions are transparent and immutable. In line with BubbleTone’s decentralized philosophy, Graphene’s source code is open and is managed by the programmers’ community that has been reviewing it for several years already. The telecom blockchain is capable of seamlessly integrating with carriers via APIs that are already operational.

Speed is one of the critical metrics in a customer facing industry like telecommunications. And the programming language that Graphene is based on, C++, ensures that transactions and smart contracts are handled in a matter of seconds. Tests on BubbleTone blockchain platform have shown it is now able to process over 10 thousand transactions per second.

In contrast to many proprietary solutions, BubbleTone allows telecom operators to be the actual owners of the platform. Yury Morozov, founder and CEO, who pioneered telecom innovations for over 20 years, explains:

BubbleTone’s distributed nature means that both the entry threshold and the cost of ownership are low. BubbleTone platform is able to provide trust without relying on agreements. And Graphene is also versatile because it can be developed in a modular fashion with built-in business logic, making it adaptable to many different uses and very scalable while maintaining transaction speed.

Operationally, BubbleTone blockchain needs only a limited amount of computing power and electricity supply thanks to Graphene’s delegated Proof-of-Stake consensus. The blockchain is maintained in a decentralized manner as well, with new participants subject to confirmation through voting by all existing members.

BubbleTone’s blockchain platform has come a long way: it is a state-of-the-art creation with deep scientific research and development from scratch behind it. There was no turnkey solution or even enough documentation that we could rely on. But we finally managed to harness and implement Graphene’s robust engine with very tight security requirements while maintaining very high performance.

With multinational telecom operators showing interest and more new partnership agreements looming, BubbleTone is set to run an ICO starting 20 April 2018 to be able to further expand and scale the platform.

BubbleTone engineers are teaming up with blockchain scientists in leading universities and academic centers globally to do additional tests and reviews of this unique Graphene implementation. BubbleTone blockchain code is available on GitHub.

For more information about BubbleTone, please visit bubbletone.io. Download the project whitepaper and stay up to date on the latest news and project developments on Facebook, Twitter, and Telegram.

How will BubbleTone’s decentralized, blockchain-based telecom benefit international mobile users? How about service operators? Let us know in the comments below.