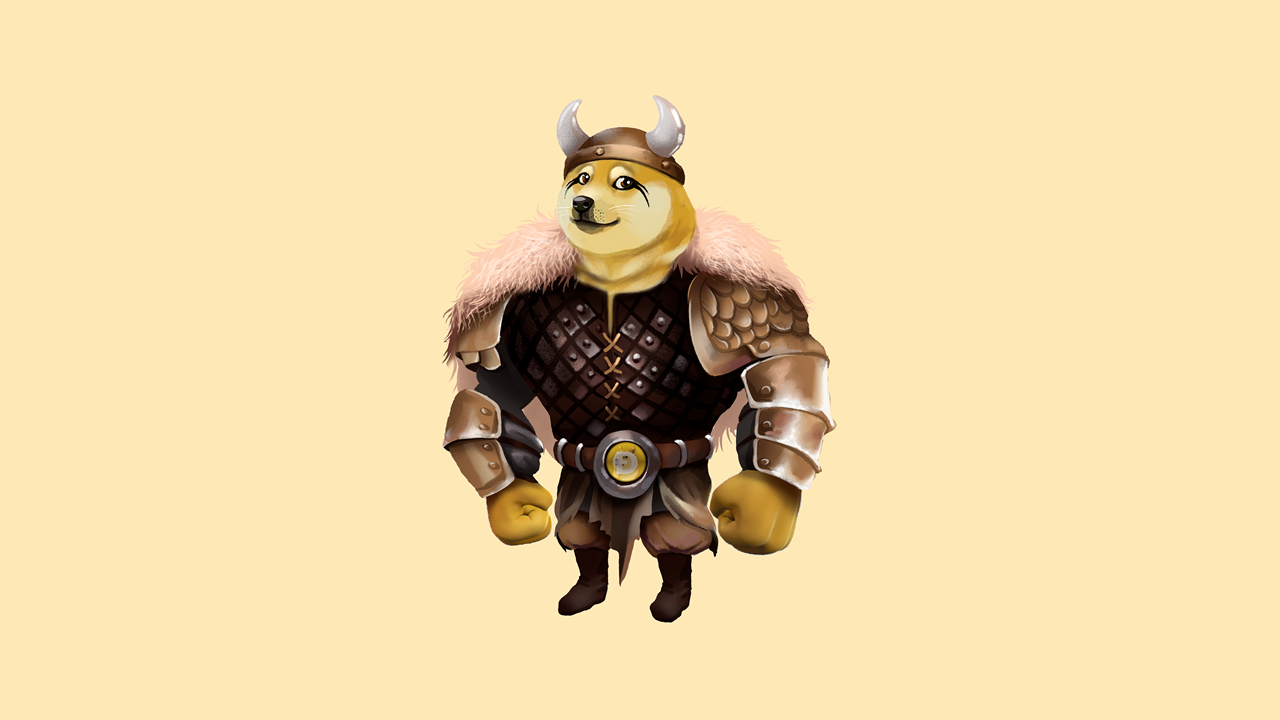 Buff Floki Coin is one of the most promising projects currently rocking the meme coin space. A successor to popular and successful meme coin Floki Inu, it brings all of the profitability of meme coins minus the huge taxes that continues to plague projects like these. It is a meme coin that rewards investors for just holding, petting, and generally loving their dog.

One thing Buff Floki does better than any other meme coin is the way it rewards its investors. The digital asset combines the adorableness of the famous Shiba Inu dog breed with improved transaction speeds to make for a better token. In addition to being a hyper-deflationary digital asset, Buff Floki holders are rewarded with more Buff Floki tokens when they hold their coins.

These rewards go as high as 2% from each transaction carried out that is automatically redistributed to Buff Floki holders. The project completely eliminates the bottleneck of high taxes that have plagued reflection tokens in the BSC space by completely focusing on its 2% rewards and allowing investors to buy and sell the digital asset for smaller transaction slippage.

With billionaire Elon Musk getting a Shiba Inu dog breed, which he named Floki, and very likely to post his beloved pet all over social media, it is expected that the price of Buff Floki will grow exponentially with each post, as well as benefitting from the popularity of its predecessor, Floki Inu.

Being relatively new to the market, the meme coin presents the perfect opportunity for investors to get in on what could very well be the next big thing. Others like Dogecoin, Shiba Inu, and Floki Inu have already grown too big to be very profitable for investors getting in now, but with a project like Buff Floki whose market cap is still below $500K, there is a lot of opportunity and promise for the project.

Buff Floki has successfully launched its website and has featured on various Coinhunt marketing promos. The meme coin is currently trading on Pancakeswap and plans to list on a centralized exchange in the future.