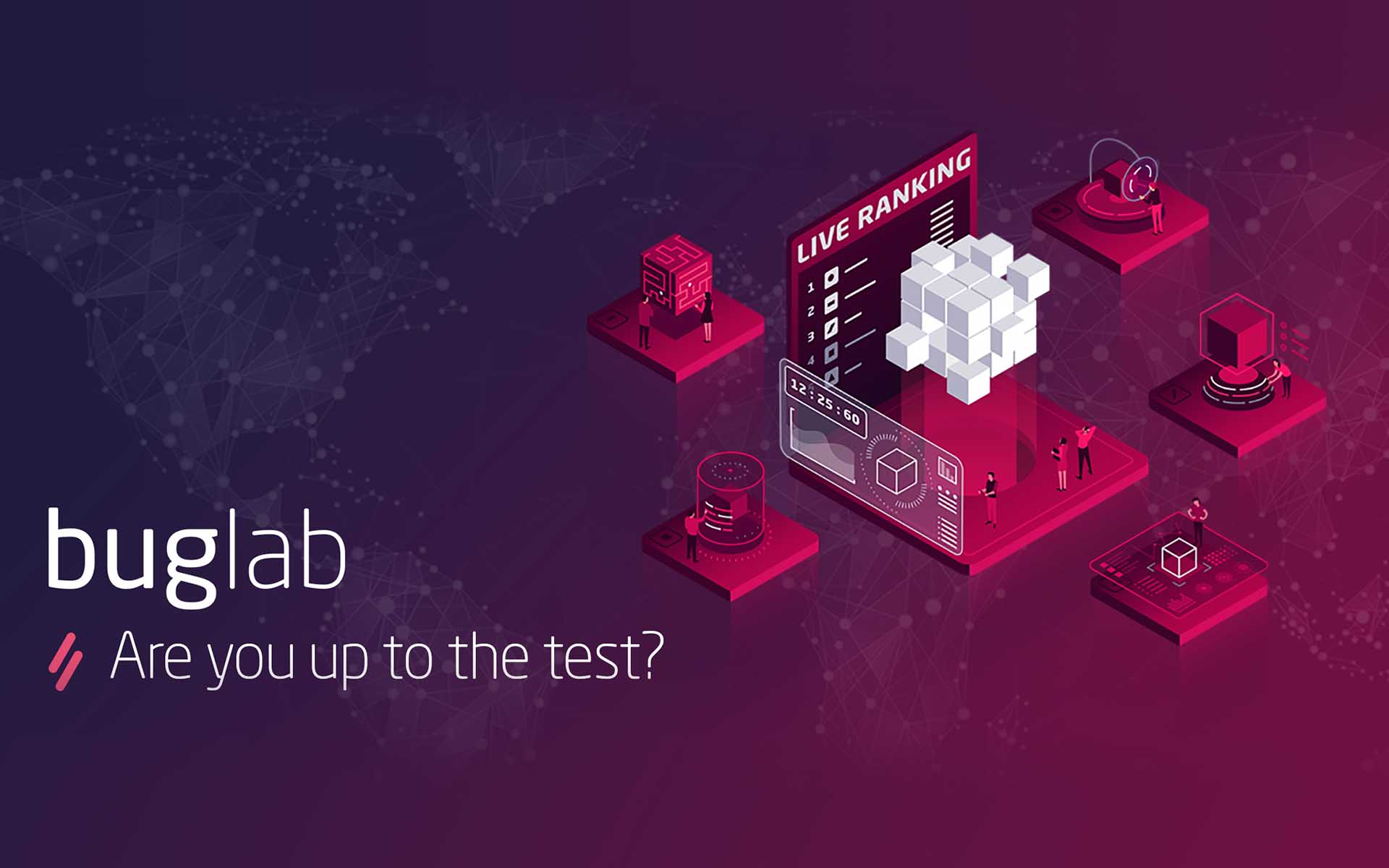 Harnessing the power of the Ethereum blockchain, Buglab delivers actionable solutions to some of the critical issues currently plaguing the field of cybersecurity penetration testing. After a substantial amount of time of careful preparation, development, and planning, Buglab has finally announced the date of its presale and public sale. The whitelisting process is set to begin on June 10th.

Today’s computing environment has become particularly complex and incredibly dynamic. The hackers’ apparatus portfolio has grown substantially, putting everyone connected to the internet at risk. This has created a substantial demand for cybersecurity professionals that far exceeds the current supply. What is more, it has pushed specialist towards finding new and more efficient solutions to oppose the growing number of security threats.

Growing Field Yet Filled With Issues

A joint report provided by the Global Information Security Workforce Study (GISWS) in 2017, determined that the cybersecurity industry is growing by an average of 11% per year. It is forecasted to reach $232 billion in revenue by 2022 whereas it stood at $138 in 2017.

Yet, traditional penetration testing and bug bounty approaches have proven to have quite a lot of underlying problems, including:

Most cybersecurity firms will employ traditional billing models on a per-hour basis or per-vulnerability one. Both models have proven to be widely inefficient and outdated.

The results which are obtained through bug bounty programs are often inefficient and lack substantial value for the client. It is frequently the case that researchers are paid per bug and not per a whole score. Hence, they could only seek out as many bugs as they find necessary and fail to provide an exhaustive report where the whole picture gets clear.

Due to the scarcity of qualified personnel, and to cut costs, cybersecurity companies often dedicate a small number of penetration testing professionals to a particular project. The problem with this is that it limits the overall skillset which is leveraged which could cause additional inefficiencies – not to mention overlooked vulnerabilities.

The result? The client is presented with a hefty receipt but little in the way of the results they were seeking in the first place. Opportunities for continuity as well as repeat businesses are completely lost.

Buglab delivers a fully developed cybersecurity platform based on the Ethereum blockchain which is specifically designated to connect organizations needing cybersecurity with a community of seasoned, certified, and professional cybersecurity penetration testers. It brings an incentivized ecosystem where the testers will receive rewards for uncovering system vulnerabilities. Said rewards will be ranked based on a myriad of factors such as severity as well as potential impacts.

This brings serious motivation for researchers to work efficiently and quickly so that they can find the maximum amount of vulnerabilities in the shortest amount of time. If two researchers identify the same issue, only the first will get the reward. Blockchain-based technology is used to accurately timestamp the moment of discovery.

Of course, in order to deliver the extensive number of capabilities needed by the current dynamic computing environment, the platform brings a range of core features on the table. They include but are not limited to:

Once an organization has set forth its requirements and provided the necessary basic information, the community or a private group of contestants, depending on the preferences of the organization itself, will receive an invitation to take part.

Each contestant’s performance capabilities and previous achievements are to be comprehensively summarized and provided to the company seeking cybersecurity assistance.

Buglab will deliver objective mediation in order to handle the disputes which may arise during the general conduct of activities.

How better to motivate someone to perform than to include him in a leaderboard? A dashboard will provide rankings of penetration testers from the existing community based on their performance on the platform and their experience.

Based on the ERC20 standard, the BGL token will be used as the main medium of exchange on the Buglab platform. The token will be necessary for all transactions within the ecosystem, from ordering a contest to rewarding the professionals for the work they’ve completed. Additional functionalities will also exist. The token will also allow organizations to “tip” penetration testers or other white hats on the platform.

Furthermore, tokens will be fully transferable according to the smart contract. Given the fact that the majority of penetration testers, as well as other white hats, don’t really like disclosing their finances to the public, the BGL token seems to be the perfect solution.

The token pre-sale starts on June 30, 2018, with the whitelisting process beginning on June 10 – so mark your calendars!

The Buglab project is truly substantiated, as the team has already concluded a massive airdrop including more than 20,000 participants. The bounty campaign is underway as the team is set to take part in the ICO race, aiming to grab the serious $1 million prize on June 7th.

Immediately after that, the team heads to San Francisco, where they will attend the Blockchain Economic Forum from June 16-19th. In July, they will take part in the Dubai International Blockchain Summit.

Furthermore, the project was amongst the few companies selected for the French Tech Ticket. The company did a one-year incubation in Rennes and was formerly received by France’s previous president Francois Hollande.

To learn more about Buglab and to keep track of the latest developments and team events, please visit buglab.io. Announcements are also made regularly on their Facebook page and Twitter. Additionally, you can join the live discussion on Telegram, where you can ask any questions you might have.

Do you think Buglab has what it takes to provide unprecedented cybersecurity through blockchain-based penetration testing? Don’t hesitate to let us know in the comments below!