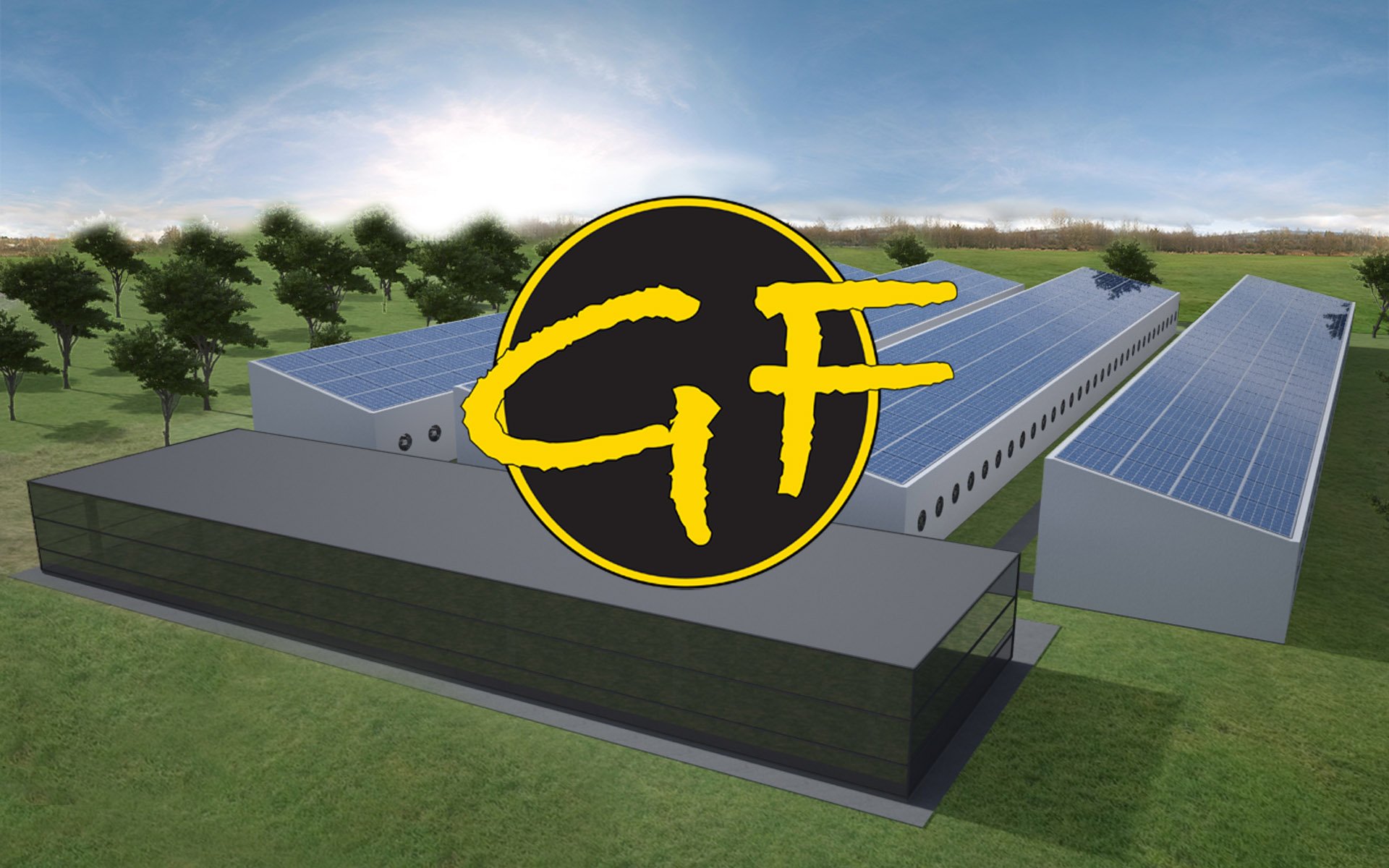 An increasing number of cryptocurrencies and their ICOs are now being launched with physical asset backing that can generate new earnings and foster value addition for token holders. Golden Fleece is a new cryptocurrency from Georgia (the country in Europe, not the US state!) that is aiming to fund the construction of a heavy 20 MW datacenter after raising funds from an ICO. This data center will be primarily used for mining cryptocurrencies.

This is a whole new concept from Golden Fleece as they aim to make a scalable data center whose power can be enhanced in the future to remain competitive as a mining juggernaut. They aim to raise a mammoth $40 million through their ICO, and much of the ICO’s money will be doled out to mining rigs, with each costing around $2500 at the moment. Based on such a big investment, Golden Fleece is now looking at $12 million revenue in the first year, which will eventually increase to $100 million in year three, as per the whitepaper. A pilot project costing $400,000 has already been commissioned by the company, and they are now using its approach to further scale up for the main data center.

Instead of dividing revenue and profits among users evenly on a token basis, the new platform has introduced two ways in which users can get more money from their investment. The first 50% are shared directly between the stakeholders, but the rest of the money is shared between those token holders only whose net worth is a minimum of 10,000 GFL tokens, the native currency of the Golden Fleece platform. This is a smart move as theoretically it will help to curb fluctuation and will encourage people to hold for longer periods, driving price movements upwards.

It is also a way of democratizing mining cartels. It is noted that many companies, especially hardware ones, have consolidated the mining industry, and these powerful mining cartels are causing problems for users, especially on the Bitcoin network that relies on a thorough proof-of-work system for mining. While Ethereum has shifted away to the proof-of-stake process, it is easy to see that proof-of-work is going to be present in Bitcoin for some time into the future.

The new data center will eventually consume a whopping 20 MW of electricity! The project will be started after the ICO with a 5 MW power requirement, but eventually within two years, it will be consuming 20 MW of electricity for good. The GPUs being used for mining include standard hardware like Nvidia P106-100, GTX 1070s, and AMD RX 580 cards. The computing power will have a composition of 50% mining Ethereum, 10% ZurCoin, 10% DASH, 10% Zcash, and 20% Bitcoin. While this composition is understandably flexible in the future, it is clear that they will not just be mining bitcoins, demonstrating risk-offsetting and future-proofing.

Golden Fleece also has a plan to cut power costs. They aim to do so by installing solar and wind power for the mining purposes. We hear everywhere nowadays that too much power is being consumed to mine cryptocurrencies. This power can actually be used for better purposes. Well, Golden Fleece aims to use green energy for this purpose. Green energy will not only make mining cheaper and virtually free after the first investment, it will be a good omen for the future of mining.

Learn more about Golden Fleece via the website at – https://goldenfleece.co/