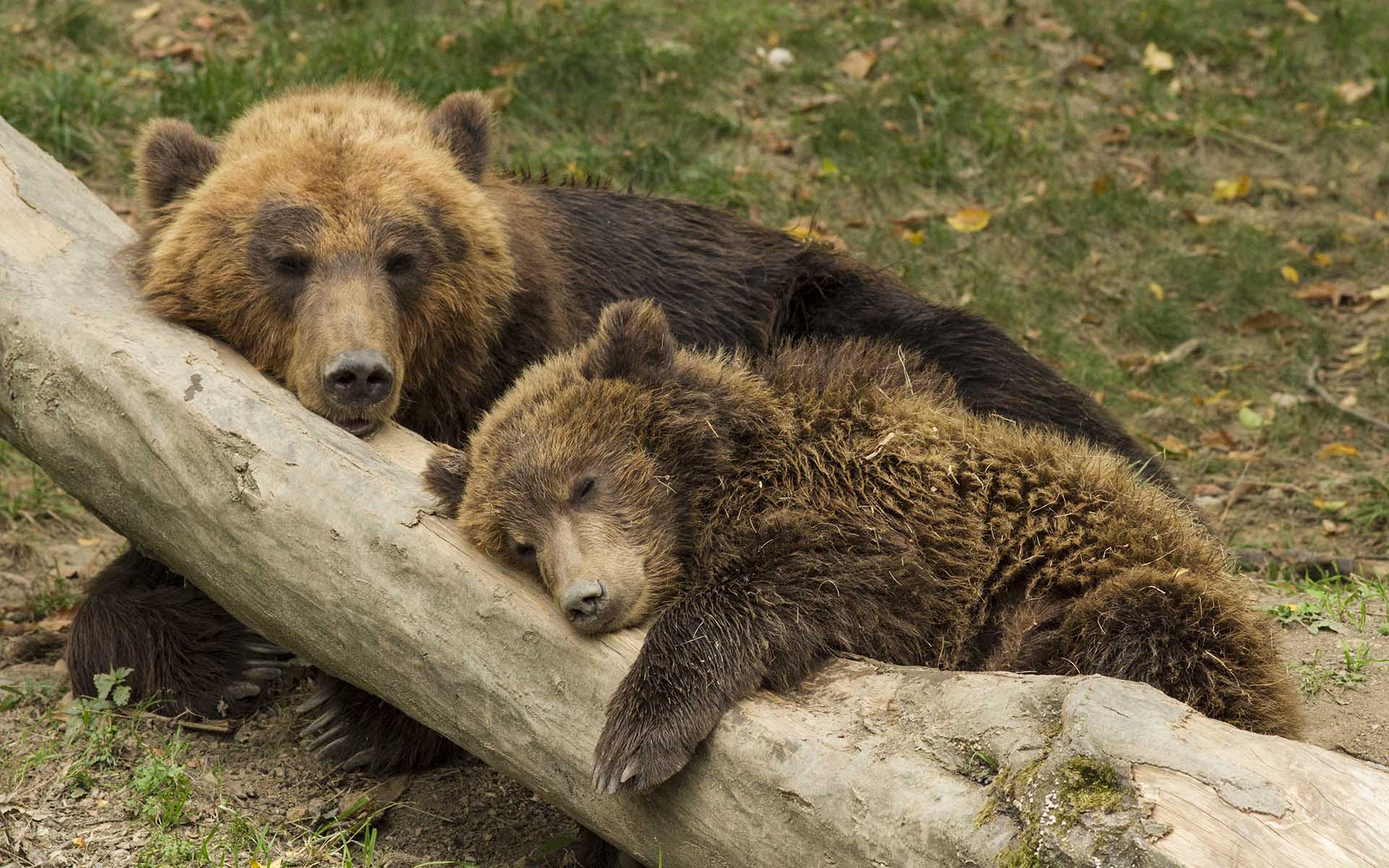 The wider cryptocurrency market is looking pretty green today as bullish sentiment begins to creep back into the Bitcoin charts — with some signs starting to suggest the bears are becoming exhausted.

Right now, all eyes are on Bitcoin.

On one hand, the world’s largest cryptocurrency by market capitalization may burst upwards and settle above $7000, signaling strength. On the other, cryptocurrency’s gold standard risks falling to a new yearly low beneath $6000 levels. That being said — without being blindly bullish — there are signs that the worst may be over.

At the time of this writing, Bitcoin (BTC) is currently trading just under $7000 on Bitfinex and has thus far successfully avoided a collapse below $6000 levels. Barring a massive sell-off or some market manipulation, it would appear that Bitcoin has already found the floor.

Lending credence to this suggestion is a chart from Turtle BC, an investment system for blockchain projects inspired by Turtle Trading Strategy. According to data supplied by the website, the Buy Markets Percentage is looking particularly bullish.

Of course, the above chart is merely one graph in a sea of charts. However, as noted by Turtle BC:

[The] buy markets percentage is a tool that may help you find the start and end of the bull market. When it is less than 10%, which maybe [sic] the bottom, buy signals may appear soon.

The Buy Market Percentage is currently well above 10 percent, sitting at a comfortable 37.14 percent.

If you don’t put much stock into the Buy Markets Percentage, take a look at the macro picture, instead. 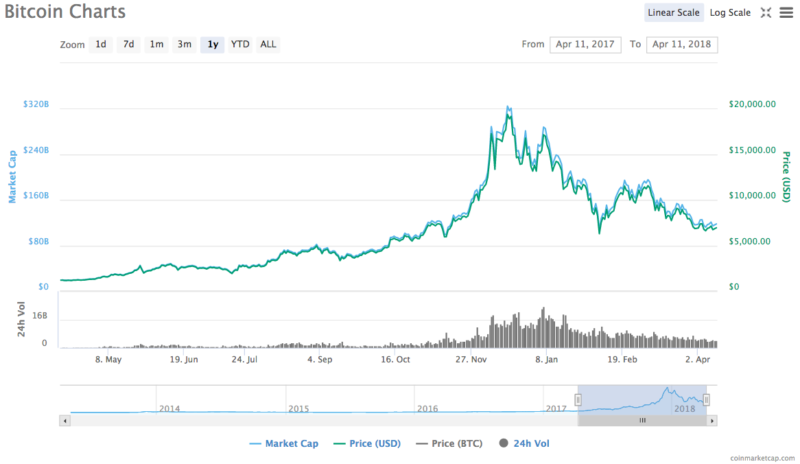 Without needing to draw any fancy lines or chart a path to the moon, it’s easy to see Bitcoin’s downtrend losing steam after a healthy series of lower highs and lower lows. It is also easy to see the downward trend altering its trajectory in an effort to start slowly curving upwards.

However, we’d be foolish to assume that Bitcoin won’t revisit — or potentially fall beneath — $6000. If that happens, however, there should be little reason to panic. Price action near the $5,500 range would still confirm a general curve in a supportive direction. Only a deeper fall caused by widespread panic or market manipulation would put the overall trend back on a steep downward trajectory. If past history is any indication, such an event is unlikely to happen in Q2.

Of course, no one can predict the future — but it would certainly seem that confidence is creeping back into Bitcoin on the backs of tired bears.

Do you think the floor is in for Bitcoin, or do you think it’s still got room to fall? Let us know in the comments below!