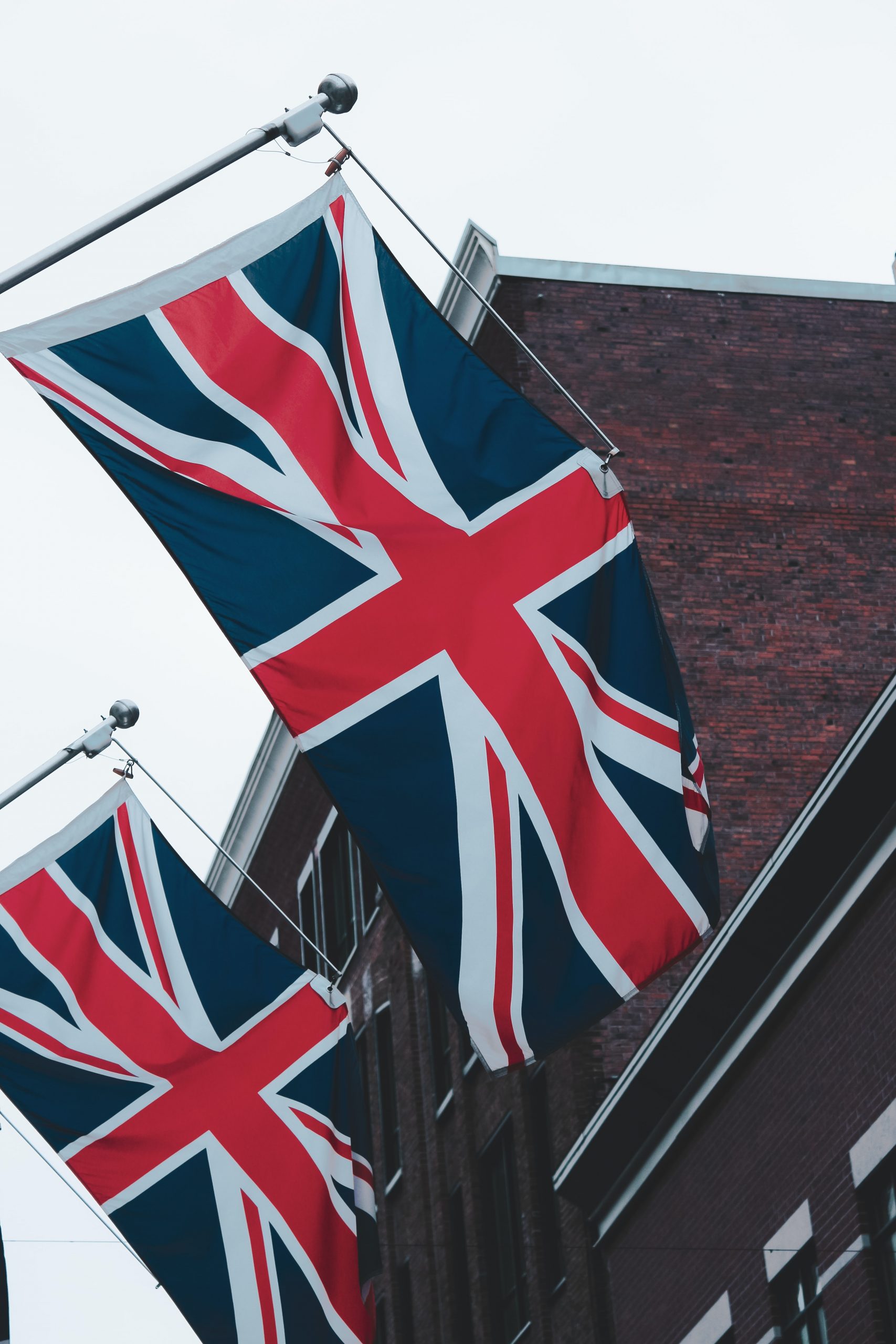 Bullish: PayPal To Extend Crypto Services To U.K As Soon As Next Month

PayPal CEO Dan Schulman confirmed that the payments giant is working on launching crypto services in the U.K. If all goes according to plan, this could be as soon as August.

“We’re going to launch, hopefully, maybe even next month in the U.K., open up trading there.”

The path to adoption is a bumpy one. While purists argue against corporate participation from the likes of PayPal, and similar firms, the ultimate goal to replace fiat can never to achieved without their involvement.

This is especially so when considering the average no-coiner, who may recognize the benefits of crypto. But is, for whatever reason, intimidated by the process.

What PayPal has done in tapping this market is quite ingenious. And with plans to bring crypto services to the U.K, multi-thousands more will gain exposure, which will benefit us all in the long run.

Speaking at PayPal’s Q2 2021 earnings call yesterday, Schulman commented that he’s pleased with the current momentum in the markets. Adding that, the company continues to roll out innovative functionality in support of crypto.

“And we’re, obviously, adding incremental functionality into that whether — you probably saw increased limits to $100,000 a week. We’re right in the middle of some open banking integration, which will increase the ability to fully integrate it into ACH and do faster payments.”

A significant criticism leveled at PayPal’s crypto service is its closed system, preventing users from sending and withdrawing crypto. Without this functionality, detractors say PayPal crypto is not “real” crypto.

During yesterday’s call, Schulman confirmed they are still working on this. But he failed to give a timeline on when it would roll out.

“We’re working right now on transfers to third-party wallets, and we really want to make sure that we create a very seamless process for taxes and tax reporting. And so we’re really looking at how do we integrate that into both the trading and the buy with crypto on our platform.“

Instead, Schulman said PayPal is focusing most of its attention on the bigger picture. That is, thinking about the next generation of financial system, and how they can develop it. He continued by talking about central bank digital currencies (CBDCs).

PayPal stunned the world in October last year when it entered the crypto market, enabling U.S customers to buy, sell, and store Bitcoin, Litecoin, Ethereum, and Bitcoin Cash. But currently, this service is only available in the U.S.

Previously, PayPal, like many other financial companies, had expressed negative views on cryptocurrency.

In 2018, former CEO Bill Harris said Bitcoin was “useless as a payment mechanism and ridiculous as a store of value.”

Now, some three years later, PayPal has gone full circle. But, rather than think another one has succumbed, it’s more likely that PayPal is simply hedging its bets to avoid becoming irrelevant.

Of interest is what role they will play in CBDCs and how that may affect their crypto business.