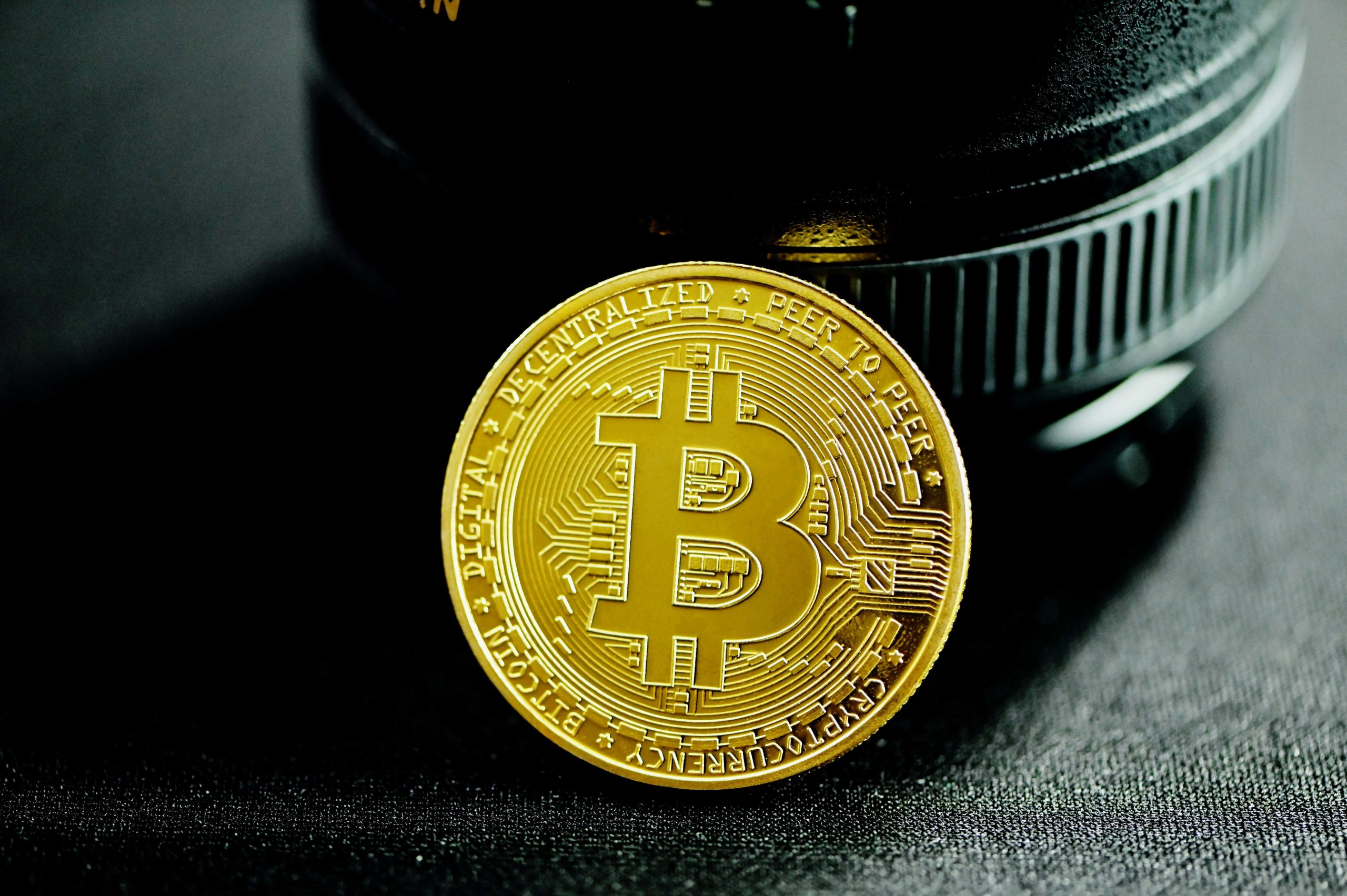 Bulls Successfully Defend $31k, But What’s Next For Bitcoin?

Bitcoin bulls managed to halt the slide below $30.9k yesterday, bouncing early evening to set off a rally that has peaked at $35.7k at the time of writing.

But almost a month from Elon Musk’s U-turn on the leading cryptocurrency, the lack of fightback from Bitcoin demonstrates more is going on than solely Musk’s negative influence.

Yesterday’s bottom places BTC in a solid trading range of between approximately $31k to $40k, which has formed over the last three weeks or so. But what can we expect from here?

This week has produced a mixed bag as far as Bitcoin news is concerned. While El Salvadorian lawmakers voted yes to legalizing BTC as legal currency in the Central American country, FUD in the form of Bitcoin security also hit the headlines.

In a now-deleted tweet in connection with the FBI’s recovery of ransomware funds from the Colonial Pipeline hack, NBC’s White House Correspondent, Geoff Bennett, was told by an FBI Official that the agency has the means to access any Bitcoin wallet. But they remain tight-lipped on how.

Michael Binger, the President of Gradient Investments, said security concerns are one reason he is bearish on Bitcoin at the moment. He added that his client base demands less volatility.

“The broader market and the economy, quite frankly, are showing a lot of money shifting back into the economy through consumption and through investment, and it’s hurting all speculative assets.”

The Pullback Was A Natural Phenomenon

As much as Musk and China took the blame for the pullback, angel investor and Co-Founder of Earn.com, Lily Liu, said this was more to do with naturally occurring cycles. Especially so considering the stellar multi-month run that happened before the dip.

“But if you really zoom out and look at a multi-year timeframe, it’s a pretty unmistakable trend of being up and to the right. We had Bitcoin sort of go through the ceiling for about the last six months, and so I think it would only be natural that it’s not going to do that forever.”

On the question of whether we have now entered a multi-year bear market, Liu said she’s not convinced that we have.

Her reasoning comes down to ongoing monetary stimulus and the fulfillment of use cases and applications this time around, which wasn’t the case during the last bear cycle.