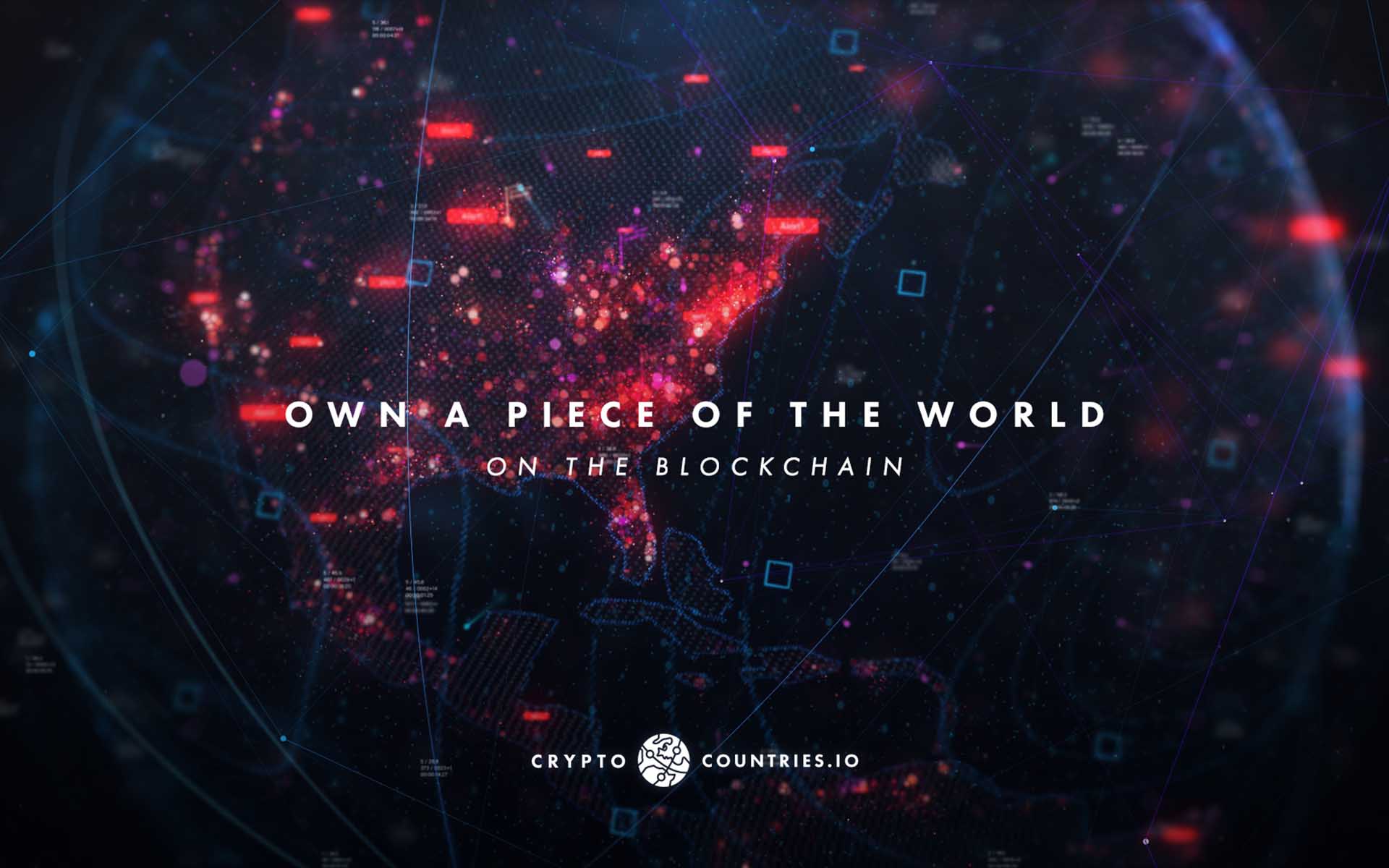 Buy a Piece of the World on Ethereum Blockchain

Anything can be placed on the blockchain to allow decentralized ownership, and who doesn’t want to own a country? This question was what led to the launch of CryptoCountries.

CryptoCountries.io is a popular new game that has been gaining speed and reputation for its fun and intense economic environment. In this game, players collect crypto collectibles and take over the world. Players buy and sell countries as Smart Contracts, and the map in the game runs on real-world time. Once a player buys a nation in the game, it up to doubles in price, which in return is the profit sent back to the previous owner as soon as someone else buys that country.

The ownership of each players country is also represented in the games interactive world map that is ever evolving and updates in real-time with data from the blockchain. CryptoCountries places a heavy emphasis on their game on foreign buying, trading, and selling.

At first, it might sound as crazy as CryptoKitties or CryptoCelebrities, and perhaps it is, but in 3 days there have been more than 2500 transactions from different users trying to acquire their favorite countries. Right now there are around 70 countries available for acquisition out of the roughly 200 countries in the world. 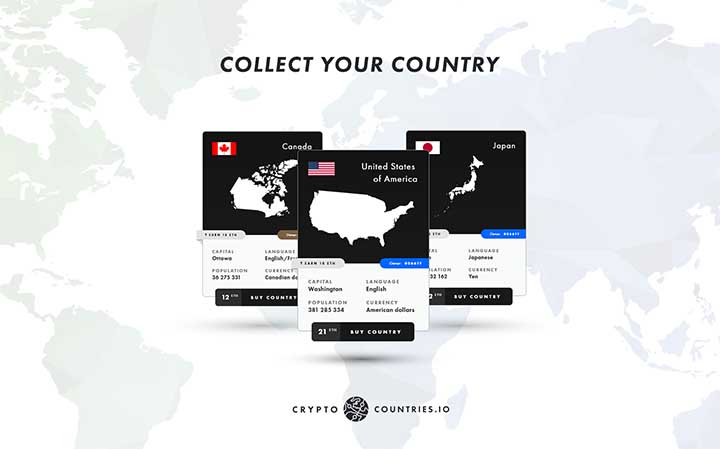 For now, you can buy and hold a country and watch your color cover the interactive world map, but the developers have announced a game mode where country owners can participate in battles and war to gain profits. The upcoming game mode will allow country holders to earn additional rewards for holding land. The player who owns the most countries is also rewarded by getting the ownership of newly released countries.

Right now South Korea is the most expensive country at the price of 5 ETH, followed by Jamaica and Brazil. What decides the value of a country is completely player driven and most likely has to do with affection, area on the map and current events.

Gamers interested in state-of-the-art platforms who aspire to enhance their skills with cryptocurrency and crypto collectibles can “take over the world” with CryptoCountries. This highly interactive game is quickly becoming a favored and competitive outlet for those who enjoy high stakes games and for anyone who loves empires and economics.