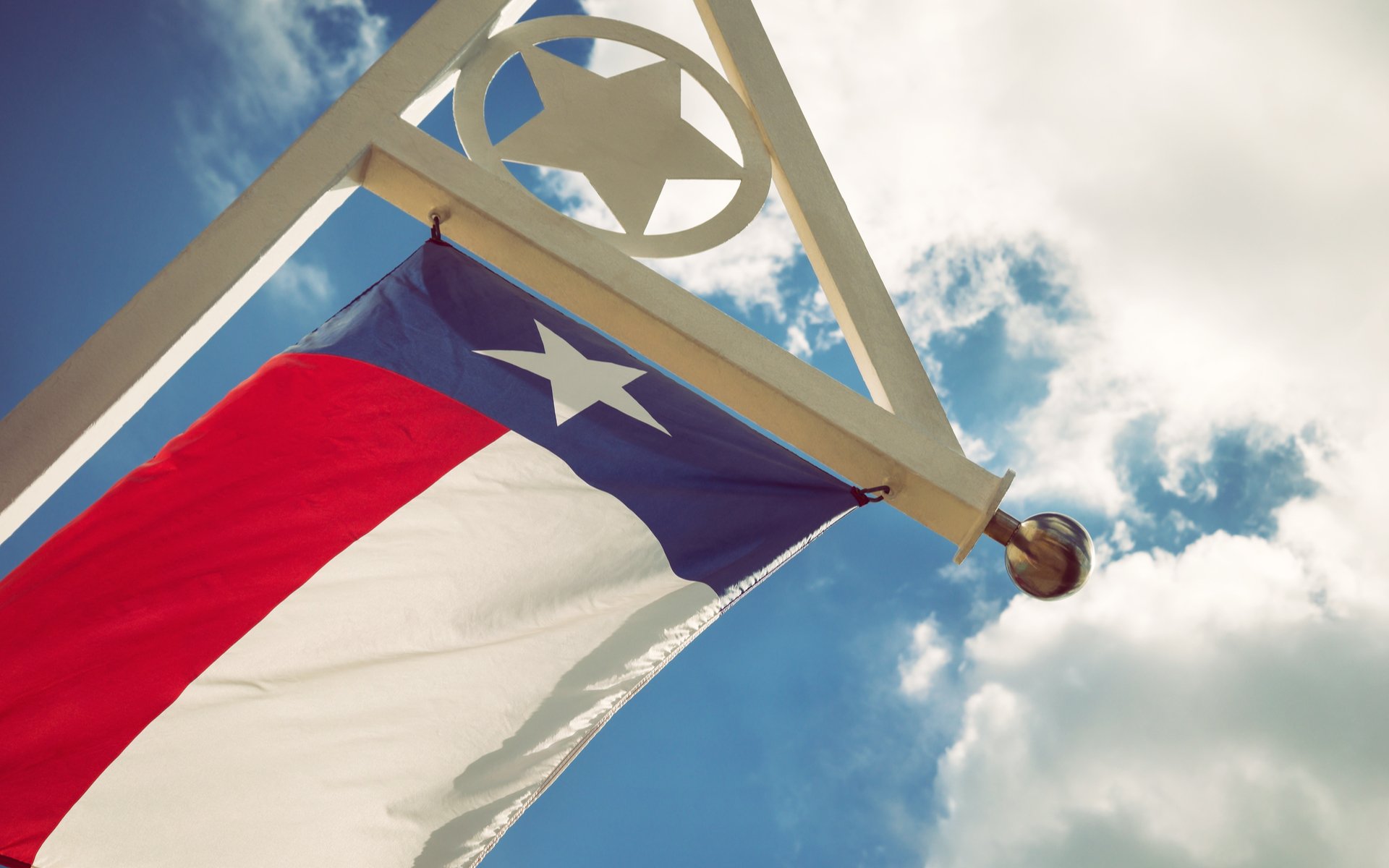 Now You Can Buy A Texas Mansion With Bitcoin

The sellers for a newly listed mansion in the city of Highland Park, Texas are open to taking Bitcoin for payment. The listing is just another example of a rapidly expanding cryptocurrency real estate market attracting buyers from across the world.

Many industries have been expressing interest in cryptocurrencies, but those in the real estate world are paying particularly close attention. Using digital currencies like Bitcoin in real estate transactions keeps growing in popularity even as the cryptocurrency market has hit rough waters in 2018.

Neeraj Agarwal of Coin Center, a cryptocurrency focused think tank, says digital currency are a good tool to carry out real estate transactions with since they are a way to “send large amounts of money pretty easily with relatively low fees and little interference from middlemen.” 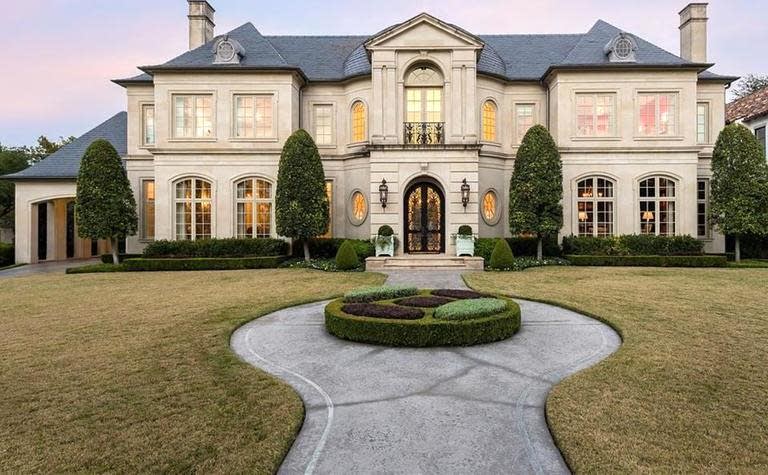 One of the newest real estate listings where the seller will take Bitcoin is located in Highland Park, Texas. The 9,281 square foot house is listed at $9,975,000 and comes with five bedrooms, 5.3 baths, a swimming pool, and a underground climate controlled garage with an elevator to the guest suite.

According to Burke, those using Bitcoin to buy and sell real estate are smart people who are able to see the future.

A Flurry of Change For Home Buyers

Ever since Sothby’s International Reality said in September 2017 they successfully brokered one of the first Bitcoin real estate sales in the United States, the worldwide housing market was forever changed.

A real estate company in Spain sold an apartment in Barcelona for Bitcoin in January, the first time the cryptocurrency was used as legal tender for a real estate transaction in the European country. A couple in British Columbia said in the same month they would take Bitcoin in exchange for their five-bedroom mansion on Vancouver Island.

In June, people had the opportunity to use cryptocurrency to bid on a 16th century Italian Renaissance mansion with an estimated value of $44 million dollars. Nestled in the heart of Rome, the house was built by famed architects Giacomo Della Porta and Girolamo Rainaldi.

And in early July, an agent in Newark said on Facebook they successfully sold a property for Bitcoin, a first in the state of Delaware.

Joe Onyero of Properbuz, a social media real estate platform, says it makes sense to use digital currency to eliminate middlemen since it can currently take a lot of time to buy a property due to all the different parties involved in a transaction.

Additionally, real estate websites like Open Listings are making it easy for people to plug in search terms like “bitcoin” to find property that can be bought with digital currency.

Do you think cryptocurrency has a future in the real estate world? Would you ever buy property with a digital currency like Bitcoin? Let us know in the comments below!