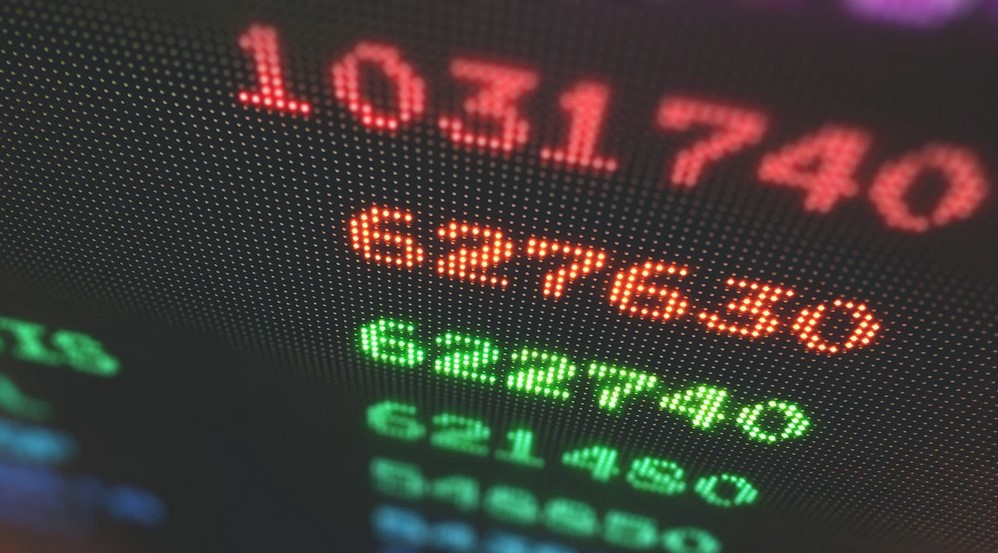 By The Numbers: Comparing Bitcoin ROI Against Stocks Since The Financial Crisis

Bitcoin has been named the best investment asset of the last decade. Arguably a direct product of the financial crisis of 2007 and 2008, BTC represents the opposite of the fiat standard: it is transparency, openness, inclusion, and possibly the foundation stone of a new financial system in a world without bailouts.

In terms of Return on Investment (ROI), Satoshi Nakamoto’s invention has broken all records. In 2009, while the traditional market recover, a $100 investment in Bitcoin could have bought 1,000 BTC. At the time of writing, this would be worth around $33,600,000 million.

The U.S. stock market has also seen new highs since the financial crisis. Data provided by Mati Greenspan, CEO at Quantum Economics, indicate that this sector recorded a 485% profit for that period. In other words, a $100 investment in S&P 500 would be worth around $585, at the time of writing.

US stock market up 485% from the lows of the great financial crisis. pic.twitter.com/7Wy9NO0tel

In Greenspan’s tweet, many people pointed out that the increase could be significantly less. This is due to the rise in the U.S. money supply and the effect of inflation on the value of assets measure with U.S. dollars.

Bitcoin The Record-Breaking Asset For The Next Decade?

In 2021 alone, BTC saw a 63% surged as the cryptocurrency made its way up to new all-time highs. However, the latest months haven’t been the best for BTC. Financial analyst John Street Capital claimed that the cryptocurrency closed its third consecutive lower month for the first since August 2018 and January 2019.

The cryptocurrency has been experiencing a heavy downtrend during these months, partially attributed to the BTC miner’s migration out of China. As the analyst said, there are around 57,000 BTC less held by miner wallet.

This figure translates into $32,8 million of BTC sold per day or $2,5 billion since they started selling. However, the analyst claimed that the percentage of BTC held by miner’s wallets has reached Its Year-to-Date (YTD) average. Thus, selling pressure could stabilize in the coming weeks.

By the numbers, it’s interesting to note that Bitcoin seems to be a better investment than the S&P 500 and Ethereum. As the analyst noted, BTC has historically traded at an average median premium of 79% to 65.3% while ETH records a 45.3% and 35.1% on average.

As reported by Bitcoinist, Bitcoin is currently at a crucial moment in its adoption curve. The first cryptocurrency by market cap is growing faster than the internet. Its users base could be in the billions in the coming 5 years.

As more people enter the network, its value increases.  BTC’s price history of breaking records could be sustainable in the foreseeable future. Can the traditional market keep up?

At the time of writing, BTC trades at $33,381 with moderate losses in the daily and 7-week charts.