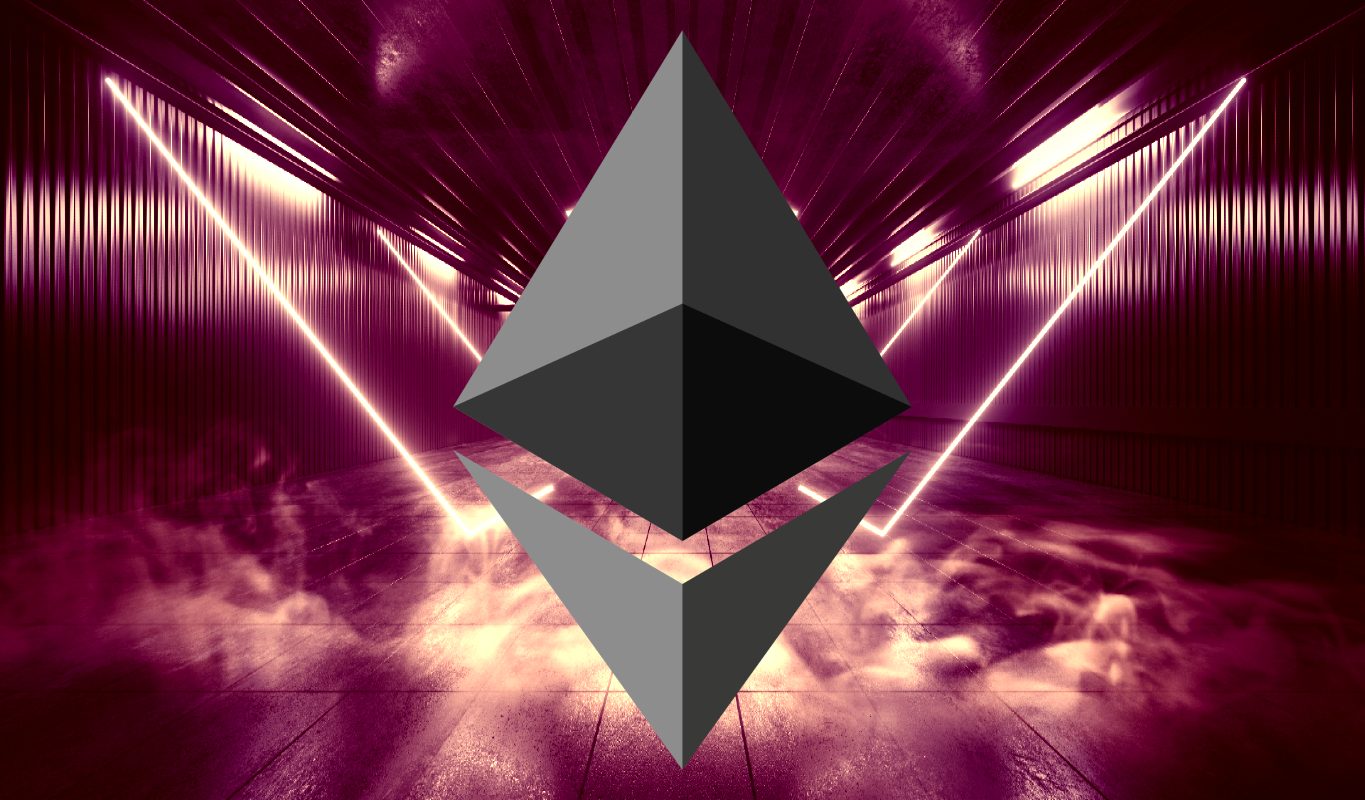 By The Numbers: How EIP-1559 Has Impacted Ethereum Thus Far

Ethereum EIP-1559 went into effect in the first week of August. An upgrade that had been anxiously waited upon by the broader market had finally come to fruition. The network upgrade had been updated smoothly. And as of the time of this writing, the fee burn mechanism implemented with this upgrade is working smoothly. Burning over 3 ETH per minute in the past 24 hours.

Related Reading | What Is Ethereum EIP-1559? Your Guide To Launch Day Lift-Off

With the network running smoothly, in comes the question of what the impact has been on the network so far. Surely, such a big upgrade is bound to have significant effects on a network like Ethereum. And so it has. EIP-1559 has Brought some noticeable changes to the network. This ranges from the price of the token to how transactions are being carried out. And even down to how much miners are being paid per block for their mining activities.

One noticeable change on the network has been the reduced supply of coins. The count of ETH coins burned so far as at the time of this writing has now passed 33,000. Normally, this amount of tokens would have gone into circulation. This would happen by way of the ETH being paid to miners for the blocks they mine.

This shows the broader market just how much ETH was being pumped into circulation through mining. In the span of a week would have seen over 33,000 new ETH sent straight into the market.

The token burns are essentially coins being sent to addresses with private keys that cannot be accessed. Thus removing the coins sent to those addresses out of circulation forever. Now, a third of ETH gotten through mining that would have been put into the market is removed from circulation. Resulting in an approximate 30% of total net issuance.

While the whole network is not totally deflationary yet, there have been instances where blocks have become deflationary. Some cases have seen the fee pressure following the EIP-159 push the ETH burned higher than the two ETH that is issued per mined block in the Ethereum network. Although this has only happened in a handful of instances, it shows that Ethereum has the potential to become deflationary over the long term.

This reduced supply will lead to an increased value of the digital asset. ETH investors will see more value in the asset due to the possibility of there being more demand in the market than there will be supply. Thus leading to a scarcity of the asset that would see the price shooting up.

The price of the digital asset has continued to maintain upward momentum for the better part of this week. Staying mostly within the $3,000 range.