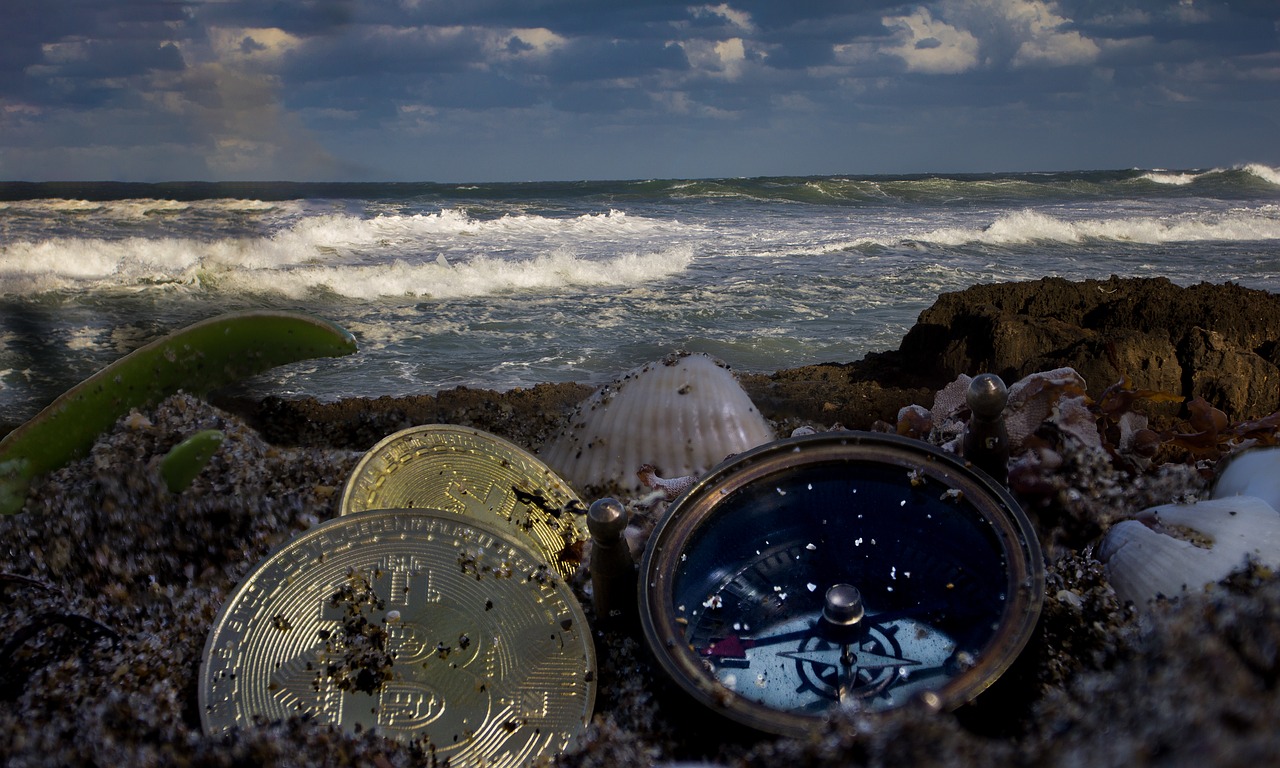 by Anifowoshe Ibrahim
in Breaking News
0

Bybit, a popular crypto derivatives exchange that originated from China has announced it would be terminating all accounts registered with a Chinese phone number by June 15.

Termination Is In Response To Chinese Authorities Crypto Crackdown

Bybit, a prominent crypto derivatives exchange based in China, has announced that all accounts registered with a Chinese phone number will be terminated by June 15. Last year, the platform blocked Chinese IP addresses, and the decision to delete all accounts associated with a Chinese phone number appears to be in response to the Chinese government’s recent crackdown on crypto trading and mining.

Derivatives exchange Bybit has given the most severe measures: on June 15th, it will close the accounts of all registered users of Chinese mobile phone numbers. Bybit banned Chinese IP in 2020. It was founded by the Chinese team in Shanghai. pic.twitter.com/JYnqXQ2bAN

The derivative exchange’s action appears to be the most serious among many others that have either stopped serving Chinese customers or are waiting for more information from the authorities.

By 2017, China had banned crypto trading and exchanges, but despite the regulatory restrictions, crypto investments have thrived, especially during this bull market. The national CBDC’s establishment of the digital yuan was seen as a measure to ensure full control over the country’s money flow, which decentralized crypto-assets do not have.

China has declared many crackdowns on crypto trading over the years, which is understandable given that it is illegal in the country. Due to the impending launch of the digital yuan, the most recent crackdown appears to be the most serious. The government’s ban on Bitcoin mining isn’t fresh, but the central government has recently vowed to become carbon neutral, and excessive mining in rural provinces has resulted in states failing to reach their carbon emission targets.

Although the FUD from China caused panic selling among new investors, veterans in the space claim the crackdown would only help Bitcoin mining become more decentralized and based on renewable energy.

“The Chinese government does not like the highly volatile, speculative nature of the cryptocurrency market,” said Fan Long, a co-founder of Conflux, a government-backed public blockchain network in China. He said the authorities could take further action to restrict or eliminate ways for Chinese citizens to exchange yuan into cryptocurrencies in the over-the-counter market.

On Sunday, Huobi, a major cryptocurrency exchange, said it would stop selling mining machines and related services to new users in mainland China. It will also suspend futures contracts, exchange-traded products and leveraged investment products to new users in a few countries and regions. OKEx, another popular digital-currency exchange, on Monday said its own token, OKB, can no longer be traded with the Chinese yuan.

Bitcoin has taken a beating as a result of China’s latest move, and is now down nearly 50% from its all-time peak. It dropped as much as 17% on Sunday before recouping some of its losses and trading steady in Asia at the time of writing.

Related article | Bitcoin And Crypto PSA: How To Protect Yourself From The Ledger Leak