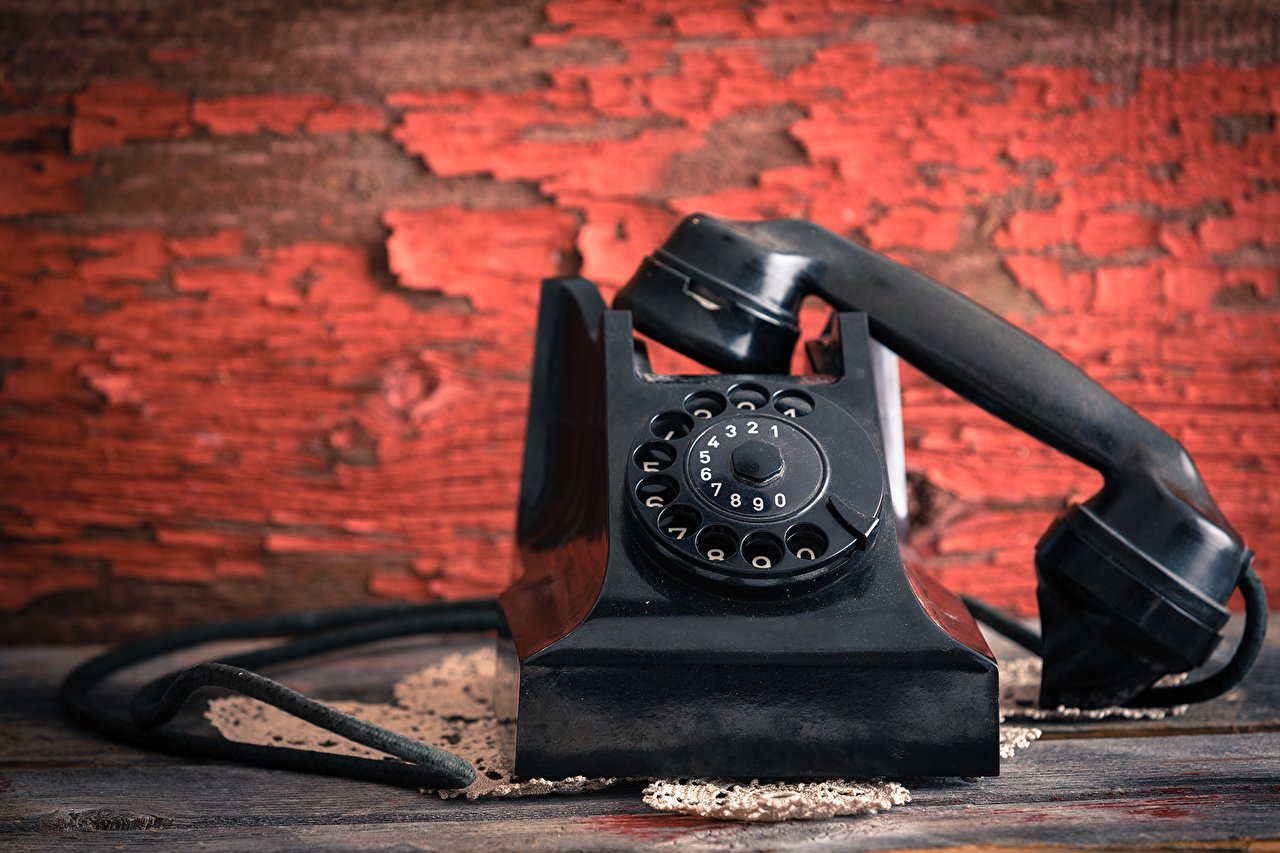 Cajutel ICO: Invest in Africa for the long haul and can deliver the best return on investment

In nations, like Guinea-Bissau, there are currently few mobile operators available with very slow speed internet, at high cost. Even some parts of the continent inside have no telephone connects between capital urban areas and remote towns.

In correlation with different regions of the world, the western Africa and Guinea-Bissau area, which is described by incessant, is underfunding for hardware. Lack of strategic planning and management also contributes to the primitive state of telecommunications.

However, Cajutel a Guinea-Bissau based telecom company is about to brings the change in the wind. The company aims in restructuring of telecommunications administrations from the traditional monopolistic structure to independent commercial entities to build a 100% solar powered high speed internet to people of western Africa at much affordable costs. The company has Launched Cajutel ICO for Financing participation from all over the world, Through it is not just ICO it is a ICO share, actually ICO of the company will act as share and token holders are the shareholders, who will have right for voting and can legally claim their share in company.

Typically, installed network capacity in Africa is low, while demand from customers is high. As a result, the total number of telephones is a burden on the central exchange. Transmission equipment and network efficiency suffers.

This is where Cajutel works in building a infrastructure covering every remote and rural area with a high-speed internet at affordable cost which will be a revolutionary new plan. And have the potential to create boom in market and will become the most successful telecom company in the continent and the investors have fair chance to get more than expected profit on their investments, Cajutel ICO is a best place to invest in western Africa which potential future profits.