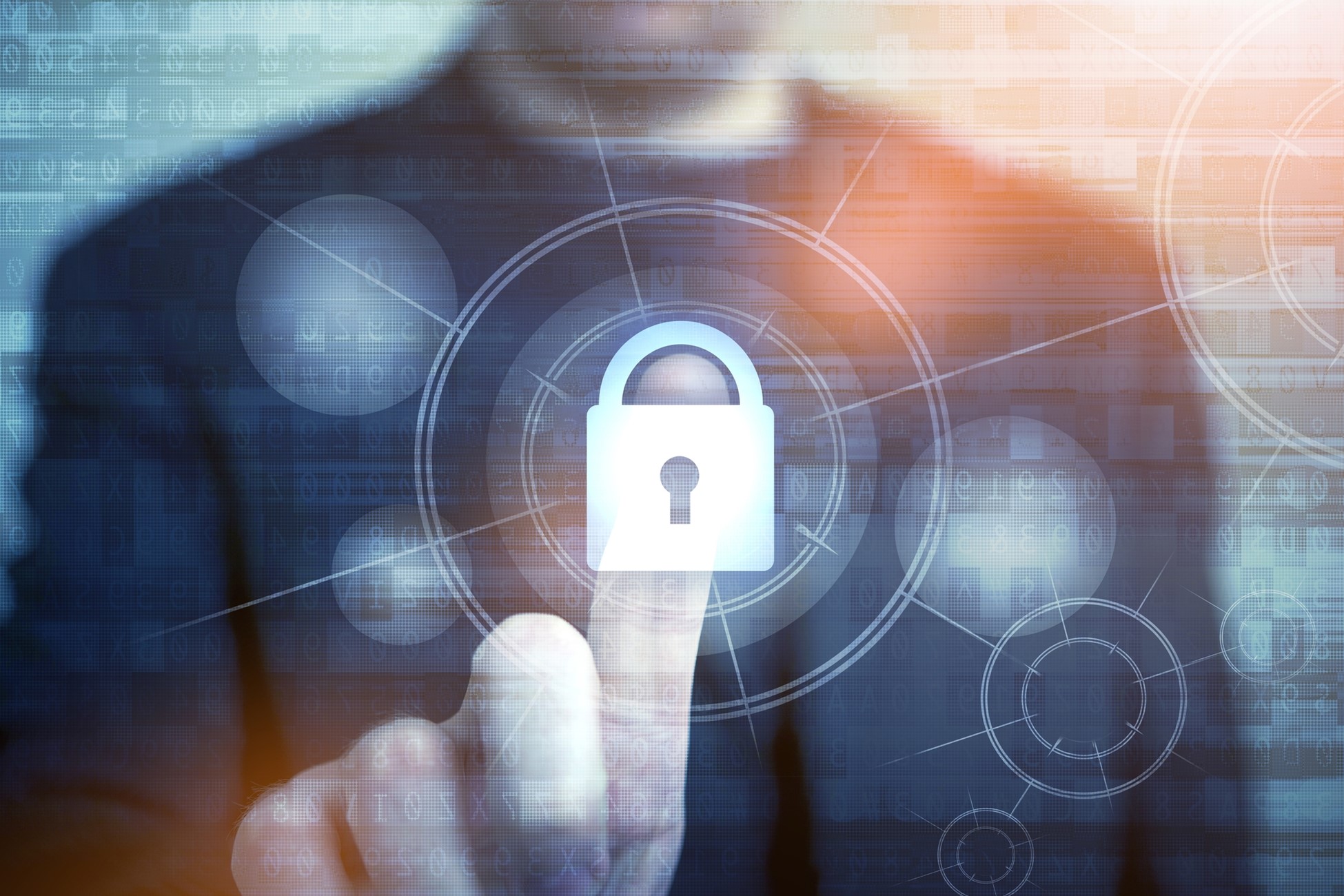 Substrate-based DeFi privacy protocol, Manta Network, announced treasury changes to its Kusama parachain, Calamari Network, locking 7.5 billion $KMA, or 71.5% of the total $KMA supply, in their decentralized treasury. The latest move by Manta Network aims to boost decentralization on its platform, with the funds requiring governance from the community to be unlocked.

“Calamari Network today announces a further step towards project decentralization through the activation of its treasury,” a statement from the team reads. “ 7.15 billion $KMA has been moved into the treasury.”

Calamari provides users with a plug-and-play privacy-enhanced parachain that services applications in the Kusama ecosystem. Key to its developments is combining Kusama’s multi-chain characteristics with zkSNARKs, which ensures all on-chain transactions and token swaps remain private. To promote privacy on the platform, the Calamari team has been working effortlessly on boosting decentralization on the platform.

The journey to total decentralization on Calamari Network

Since its launch last year, Calamari Network has taken a development approach that ensures complete privacy and decentralization of its network and the entire Kusama ecosystem. First, the $KMA token was distributed to the community directly in a fair token launch, where every 10,000 $KMA tokens could be exchanged with 1 $KSM token.

Up to 30% of the project’s entire supply is distributed to PLO participants as part of the rewards for helping Calamari Network secure a parachain. This was done by successfully securing a parachain auction through the Kusama crowd loan. Additionally, no tokens were reserved for the development team or private investors, completely making the platform fully owned by the community, its website explains.

Second, months following the fair token launch, Calamari Network launched its community governance on-chain. The launch was followed by several runtime upgrades, each one requiring community consensus to enable. Token voting with $KMA has pushed several 3.1.x upgrades, which have enabled other features including the launch of a community collators program.

Finally, on its journey to total decentralization, Calamari is launching the decentralized treasury services (with over 70% locked) and the community having control over the treasury. The $KMA within the Calamari treasury will need to be unlocked by governance. Future tokens from the treasury will be used as incentives for airdrops, liquidity farming, development grants, future crowd loans, $MANTA token lock drop, and various community activities. The approvals for the aforementioned activities and events will be proposed and decided through governance.

Nearly 80% of the total $KMA supply is locked

Apart from the recently 7.15 billion $KMA that are locked in the treasury, another 8% of tokens are also out of circulation. During the Kusama parachain auction, Calamari allocated 30% of the total $KMA supply in the Parachain Lease Offering (PLO) to secure the parachain slot on Kusama.

A total of 2.28 billion $KMA (2,277,429,443 $KMA precisely) were exhausted for the PLO. While that amount has fully been distributed to Calamari Network crowd loan contributors, 66% of those distributions have been unlocked for claims, at the time of writing, with 34% of tokens remaining locked. This brings the total locked $KMA tokens to 79.25% of the total supply, with only 20.75% of the total $KMA supply currently in circulation.

In the future, Calamari Network plans to launch the upcoming private payment service, MariPay, which will enable privacy for various parachain assets within the Kusama ecosystem. The testnet for this service is already live, codenamed Dolphin. Notwithstanding, the development team is also planning to launch MariSwap to offer users the capability of swaps between parachain assets while preserving the privacy of the user addresses.