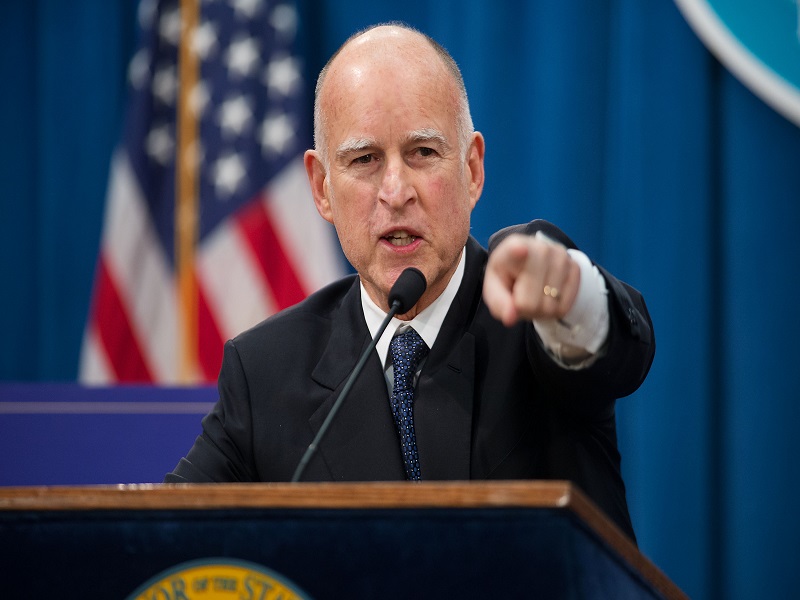 Privacy is one of the major topics of concern for everyday consumers these days. Especially as far as online data is concerned, there doesn’t seem to be any form of privacy left. But in California, that situation is about to change. Law enforcement agencies will need to obtain a legal warrant if they intend to snoop at somebody’s online data, including email accounts. 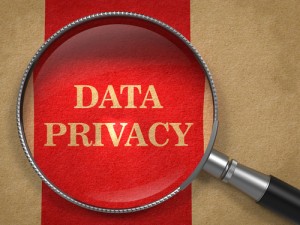 Regulation and legislation are two of the least favorite terms in the minds of mainstream consumers these days. But sometimes, a positive form of legislation comes to the surface, as is the case in California. Government collection of customer data is at an all-time high, and tech firms in Silicon Valley – as well as privacy advocates – feel the time has come to put a stop to this scenario.

Finding government officials willing to listen to these proposals is not always an easy task. But Governor Jerry Brown of California signed a privacy bill into law yesterday, which requires law enforcement agencies to get a warrant for online data. A similar federal law is pending approval, and it might take a while until that law becomes official.

The type of online data covered by this new law extends far beyond email conversations, as text messages and remotely stored files are among the categories as well. Furthermore, the location of cell phones, social media data and a slew of other information can no longer be access without a warrant. It is positive to see major companies, such as Facebook, Google and Twitter to support the bill.

As you would come to expect, law enforcement agencies decided to keep their cards close to their chest in terms of responding to this law. The San Diego Police Officers Association was the only exception, as they openly supported this draft. That being said, vocal opposition came from the California Correctional Peace Officers Association and a few smaller groups.

More and more US states are updating their privacy laws in recent months. Virginia, Utah, California, and a handful of other states have made changes to their legislation, albeit not all of these update are as comprehensive. It is important to note this new law will have no effect whatsoever on the fight against cybercrime. 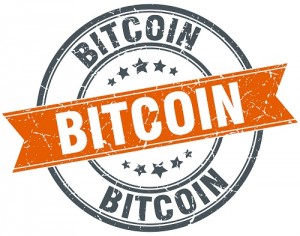 In September of this year, California’s Bitcoin Bill was put down in Legislature. This Bitcoin Bill was highly controversial, and would require Bitcoin companies to apply for a state-issued license. Similar to new York’s BitLicense, California AB 1326 was on track to hamper Bitcoin growth in the state.

Even Californian legislators were not in favor of this Bitcoin Bill. Luckily for all parties involved, the bill never passed before the September 11 deadline. It looks like government officials had seen the light of how important Bitcoin could be for their state. This new privacy law seems to follow the same trend, and it is positive to see California remains a state where technology and innovation are being treated with the respect they deserve.

What are your thoughts on this new privacy law? Are you excited by it, or do you feel this will be a one-off in the state of California whereas other states will stick to the current legislation? Let us know in the comments below!