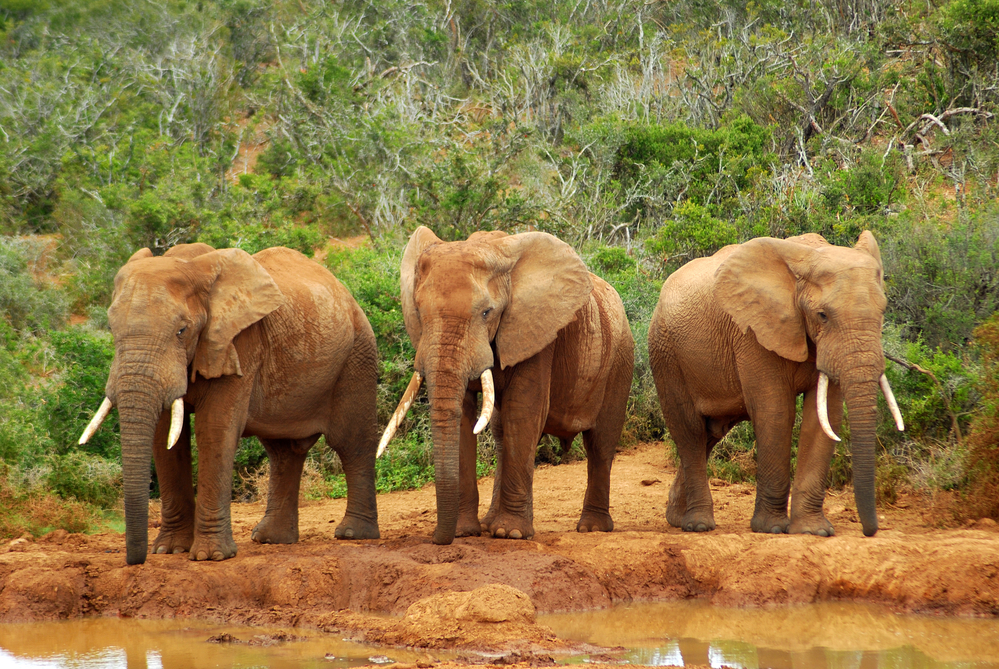 A recent runup in the Bitcoin market has prompted many analysts to see BTC/USD pair closing above $50,000 in the coming daily sessions.

The market strategists see the pair doing extensively well despite the sell-off that crashed its prices by more than 21 percent last week—its worst weekly performance since March 2020. This renewed optimism comes on the back of a flurry of supportive technical and fundamental catalysts. Here are three among them:

The analyst alerted that the outflow of more than 10,000 BTC per block from Coinbase, a US-based cryptocurrency exchange, has surged. He added that larger transactions from Coinbase wallets typically end up in the custody addresses for over-the-counter transactions.

“Whales [are] accumulating BTC,” wrote Mr. Ju. “They are making many bear traps lately, but the price seems to recover the institutional buying level, 48k. Looking at recent Coinbase outflows, most of the outflows that went to custody wallets were at 48k price.”

If true, the accumulation near the $48,000-level serves as a natural support for Bitcoin. The cryptocurrency could use it as its price floor to form new sessional highs above $50,000. The next point doubles down the theory further.

IntoTheBlock, another data analytics firm, put forth evidence regarding a higher buying activity near lower bitcoin levels. Their so-called IOMAP indicator showed that traders bought the cryptocurrency en masse when trading between $46,200 and $47,700.

That further provided a psychological support area to Bitcoin as it targets levels above $50,000. A pseudonymous analyst confirmed that traders increased their long exposure near $47,795, with targets lurking near $52,000.

“Still liking targets of $52,000 after seeing both 1h and 4h super-trends are now bullish,” he added.

More tailwinds for Bitcoin’s bullish bias come from mainstream finance. Reuters reported that Goldman Sachs would launch its bitcoin trading desk three years after closing it down on Monday. The next day, a team of researchers at Citi published a report that concluded that Bitcoin is on the verge of massive adoption and that it could one day become a currency of choice for international trade.

Citi researchers also noted that the entry of big players like Tesla and PayPal into the cryptocurrency space validated Bitcoin’s growth case among institutional investors.